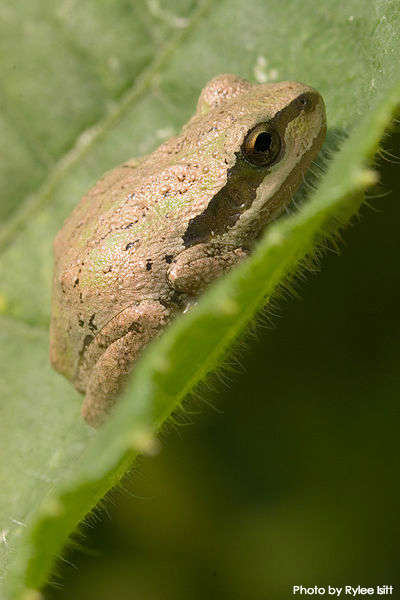 On March 6, a letter was sent to the heads of the G20 nations.

G20 nations recently proposed to invest an astonishing $60-70 trillion over the next 15 years in new infrastructure such as roads, highways, hydroelectric dams, and other energy projects.  This would more than double the present value of global infrastructure, and cause enormous ecological impacts on a worldwide scale. It is absolutely imperative that these investments be shifted with great care to show respect to the planet’s damaged natural systems. The joint letter expresses serious concerns about the condition of the biosphere’s life-support systems and the necessity of shifting the global economic model in major ways.