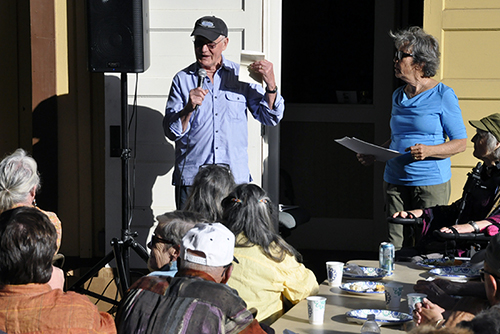 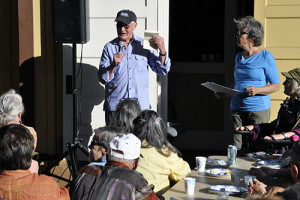 Turtle Island Restoration Network is proud to report that SPAWN volunteer, Mel Wright, is the winner of the 2016 Edie Robinson Community Service Award (ERCSA) for his positive achievement, devotion and community building.