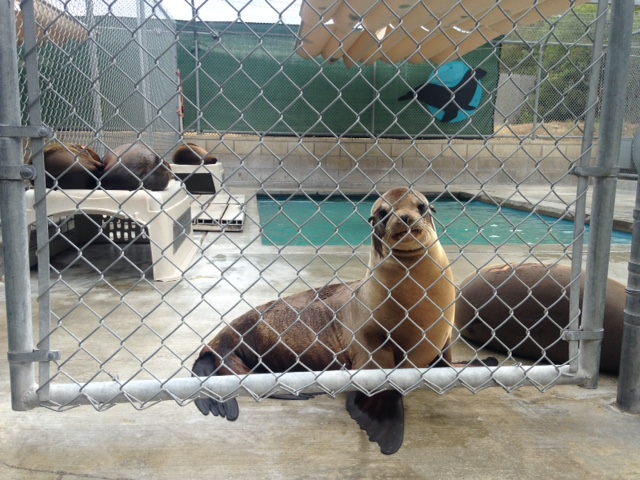 The Pacific Marine Mammal Center recently hosted Turtle Island’s Advocacy and Policy Director to speak to its members about the dangers of the drift gillnet fishery. Staff at the PMMC are already familiar with the problem – they have even helped to rehabilitate animals that have been injured by drift gillnets.