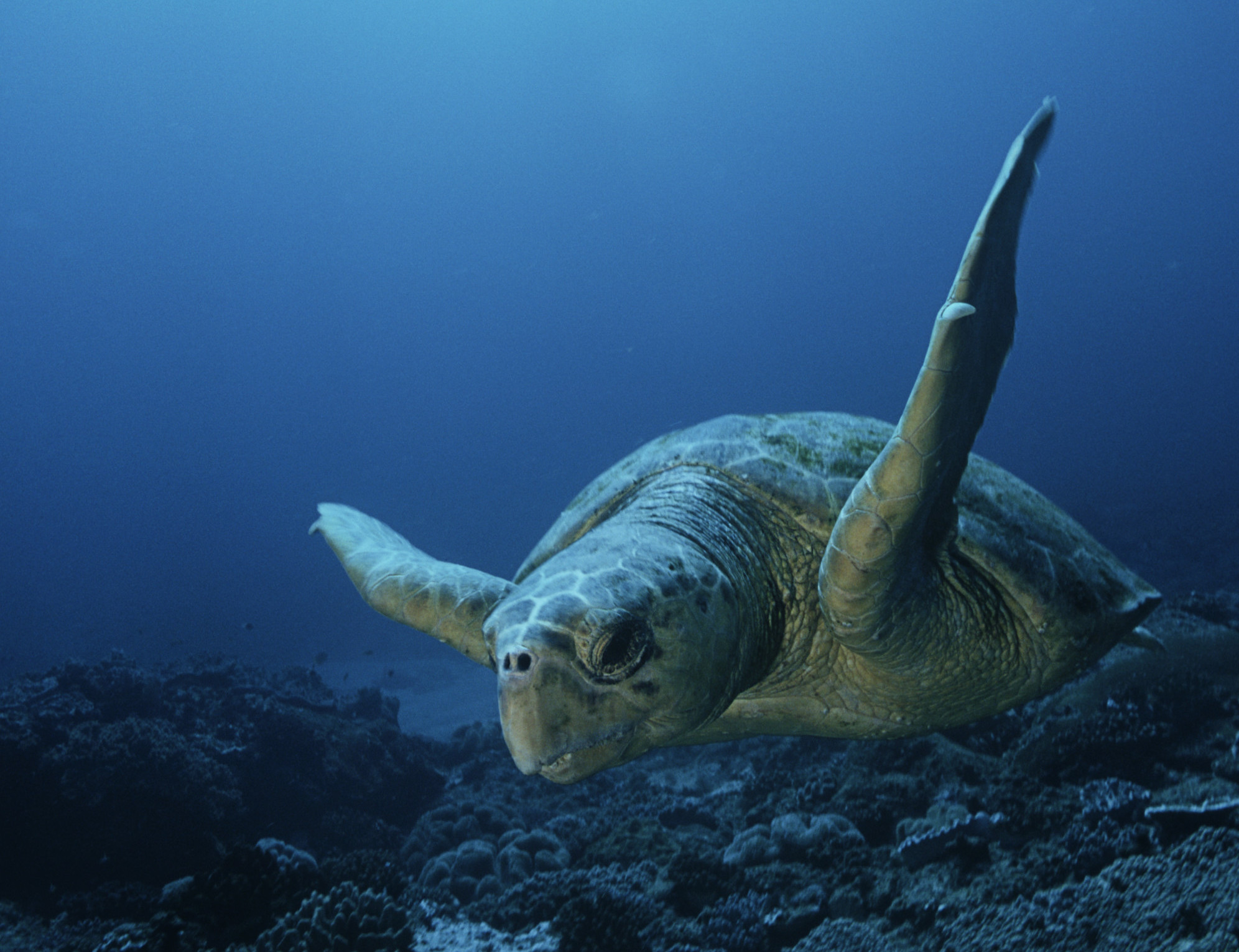 WASHINGTON— The National Marine Fisheries Service, a U.S. federal agency, announced today that Mexico’s fisheries are killing too many endangered loggerhead sea turtles. As a result the United States will levy an embargo on Mexican seafood imports if Mexico fails to tighten its fishing regulations to protect the turtles.

Scientists estimate that Mexican halibut and shark fisheries off Baja California Sur have killed more than 2,000 endangered North Pacific Ocean loggerheads each year. The turtles become entangled in gillnets or hooked on longlines and drown. The same population of sea turtles migrates north to feed off California’s coast in El Niño years.

Under a U.S. law called the Moratorium Protection Act, the National Marine Fisheries Service must “certify” any nation whose fisheries kill more protected species, like sea turtles, than would be allowed in the United States. Once the offending nation is certified, the law requires the president to ban import of its seafood products.

In the United States fishermen are required to adopt sea turtle bycatch prevention measures, including closing high-risk fishing areas. In April Mexico announced new regulations to reduce its sea turtle mortalities, but it failed to close the most critical areas to fishing and allowed up to 90 loggerheads to be killed each year. Similar U.S. fisheries are allowed to kill only two North Pacific loggerheads each year.

In today’s decision the National Marine Fisheries Service officially certified Mexico under the Moratorium Protection Act. The Service found Mexico’s fishing regulations are not sufficiently “comparable” to U.S. sea turtle protections. Now, under the law, the president must decide what Mexican seafood to embargo.

In 2013 the Center and Turtle Island Restoration Network formally petitioned the Service to certify Mexico for its sea turtle bycatch. The groups will now push the White House to quickly authorize a strong embargo on seafood products from Mexican fisheries.

The Center for Biological Diversity is a national, nonprofit conservation organization with more than 900,000 members and online activists dedicated to the protection of endangered species and wild places. www.biologicaldiversity.org