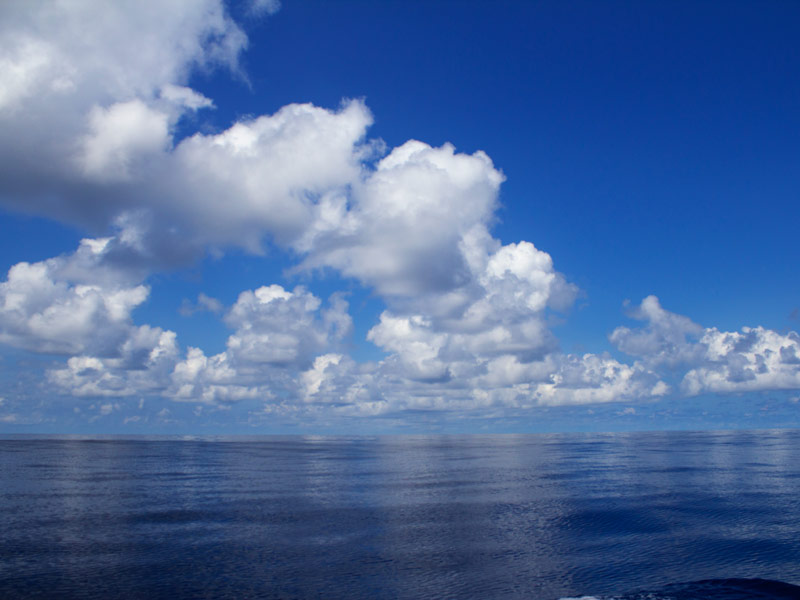 (June 22, 2015) – After years of working through United Nations Open-ended Informal Consultative Process, the 27 non-profits that make up the High Seas Alliance finally convinced the United Nations General Assembly to begin work on a treaty to better protect the High Seas and its marine biodiversity through a legally-binding treaty. The U.N. member states adopted the historic resolution on Friday, June 19, marking the shift to a new era of increased ocean governance of the High Seas.

Turtle Island Restoration Network is a member of the High Seas Alliance working to protect the High Seas. “This is an important step forward to protecting the marine biodiversity of the oceans,” said Todd Steiner, executive director of Turtle Island Restoration Network. “It is way past time to stop the ‘wild west’ mentality that has allowed the oceans high seas to be exploited without control.”

The High Seas make up nearly 50 percent of the Earth’s surface and are comprised of the open ocean that lies outside of any country’s exclusive economic zone1. The High Seas do not lie within the boundaries of any one country’s governance, and begin about 200 miles from a country’s shoreline.

For many decades, this zone has been subject only to the out-of-date U.N. Convention on the Law of the Sea, which has not kept pace with technological developments like off shore oil and gas exploration or new fishing practices. The High Seas are sometimes compared to the ‘Wild West’ because they lack central governance and there is no protection of marine biodiversity within them.

“The High Seas are the heart of the ocean, and as such are in urgent need of increased protections,” said Joanna Nasar, director of communications with Turtle Island. “We look forward to the day when industrialization and fishing on the High Seas is regulated as it should be.”

The General Assembly’s resolution builds on recommendation from a U.N. working group on feasibility of a treaty. The resolution lays out a two year timeline for governments and panels to study and research options for the treaty, as well as a series of ‘preparatory committee’ meetings starting in early 2016 and reporting back to the U.N. in 2017. Given this timeline, a treaty could be expected in 2018.