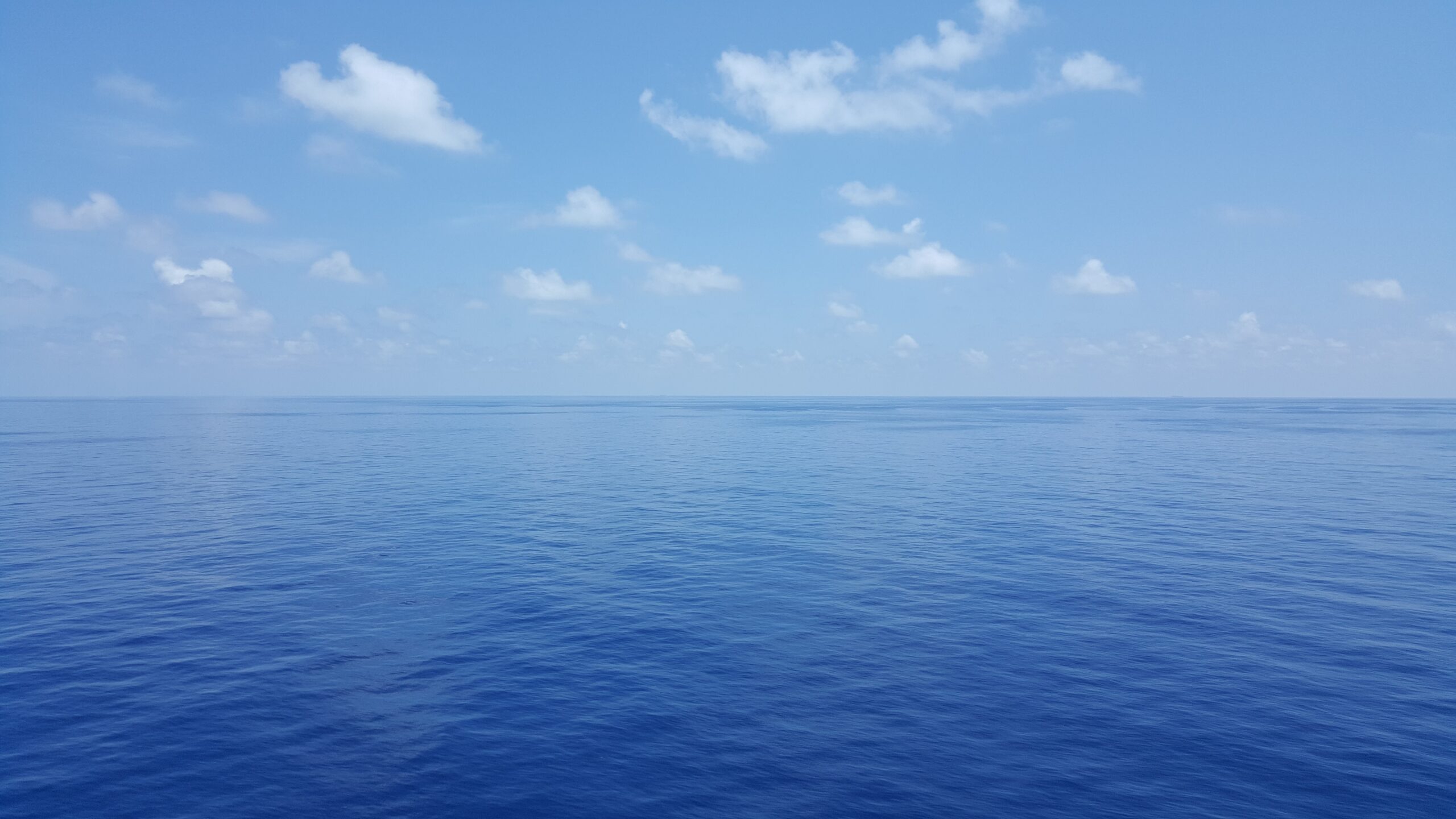 A Mexican state-owned oil company’s undersea gas pipeline in the Gulf of Mexico suffered a rupture on July 3, resulting in flames boiling to the surface of the sea. Pemex, the company responsible for the pipeline, stated nobody was injured in the incident.

The rupture in the offshore drilling equipment led to the sight of flame underwater, with large balls of flame rolling below the surface of the Gulf of Mexico. Video and images of this occurrence quickly circulated around the internet.

While the company stated it was under control just five hours later, the impact on the ocean and environment could be potentially far-reaching and devastating. Home to many incredible species, the Gulf of Mexico was polluted with fossil fuels for hours. The rupture in the pipeline was a clear and horrific example of how offshore drilling is dangerous and negative for the ecosystems they are located in.

Previous incidents with offshore drilling have shown the disastrous effects they have on the environment and the creatures that live in those ecosystems. In addition to pollution, wildlife is at risk. The addition of pollutants can poison and kill many animals, including impacts on future populations. Larvae, eggs, and more can be destroyed. While the rupture lasted for just five hours, the effects may be felt for years to come.