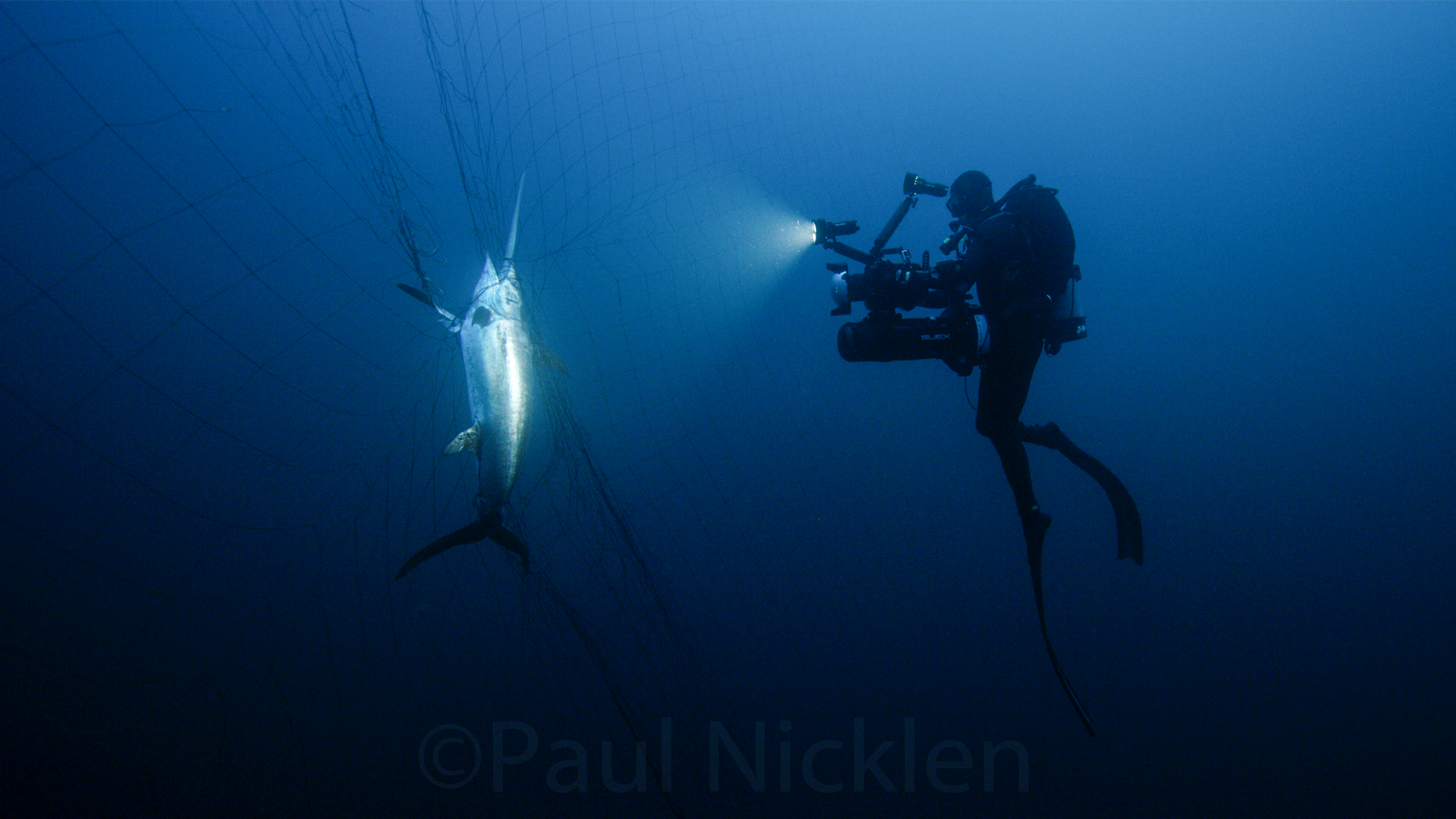 The campaign to end harmful driftnet fishing for swordfish, also known as “curtains of death” or “deathnets”, is making amazing progress! Not only has the California state senate introduced a bill to transition away from this fishing method, but now the US Congress has introduced a bill to completely end driftnet fishing. Hundreds of thousands of people are making their voices heard and getting results. Legislators know their constituents support the bills that have been introduced, and the bills are moving closer to being passed and turned into law.

With two paths to victory, ending the use of driftnets could become a reality this year. Take action here: seaturtles.org/bandeathnets

The undercover video footage that we recently released has been shocking the public and encouraging people to take action. The footage of a dead, bloody dolphin and sharks being sawed apart has been seen by over a million people.

Businesses are showing their support, from restaurants pledging not to sell swordfish to the fashion industry rallying support for legislative action.

Chef Sandoval at @ScomasSF, is interested in sustainability because he has children, and one day his children will have children. He wants, one day, for them to be able to experience the richness of the ocean. #BanDeathNets: https://t.co/uiYSLnOlQC pic.twitter.com/8srwceOMsb

The sport fishing community is also rallying supporters to stop driftnets. With vegan activists and sport fishermen working together, it’s clear that this commercial fishing industry is being backed into a corner. Driftnet fishermen need to stop pillaging the ocean. They need to either use less harmful fishing methods or stop fishing altogether.