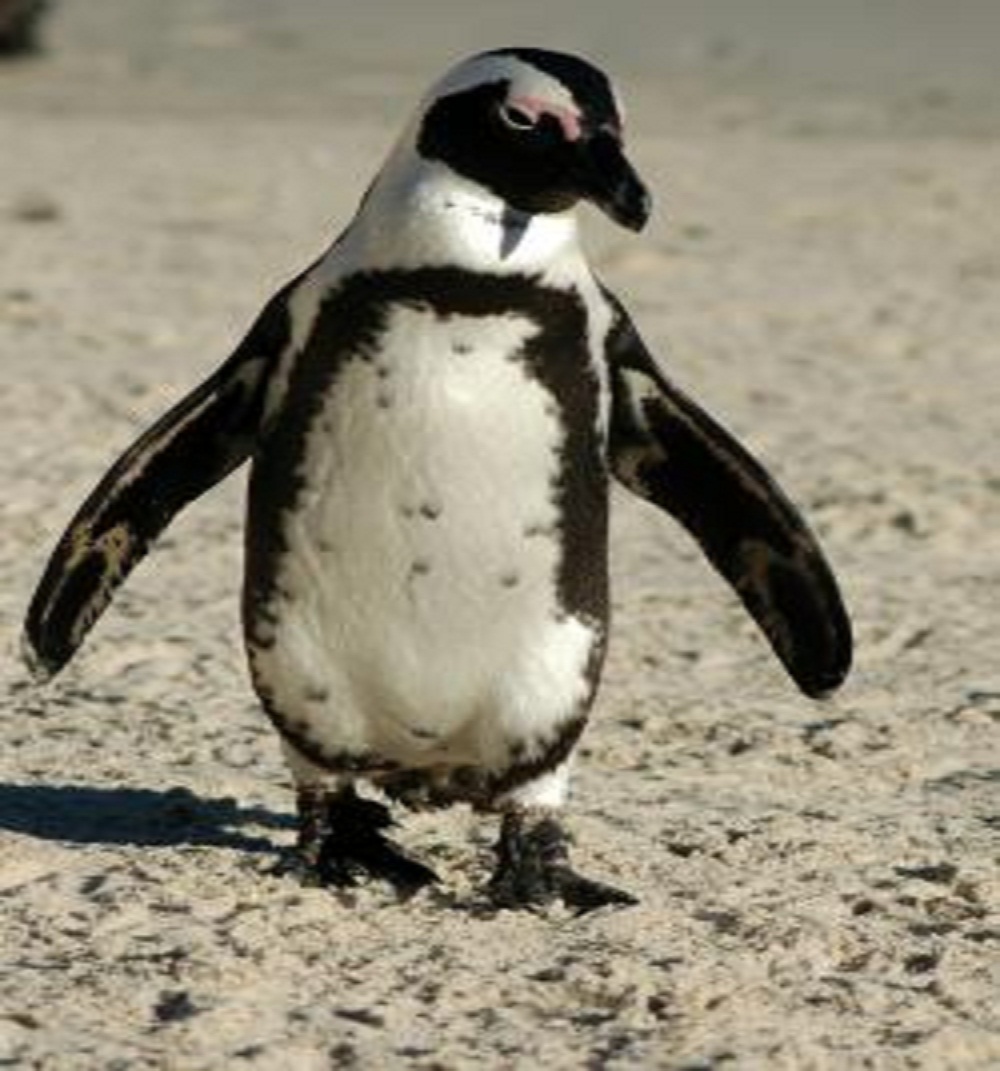 SAN FRANCISCO— The Interior Department announced today that the African penguin, the only nesting penguin on the African continent, will be listed as an endangered species under the U.S. Endangered Species Act. The decision responds to a legal settlement with Turtle Island Restoration Network (TIRN) and the Center for Biological Diversity (the Center) concerning delays in protecting the penguin.

“Industrial fisheries and ocean warming are starving the penguins. Longlines and other destructive fishing gear entangle and drown them,” said Todd Steiner, biologist and executive director of TIRN. “Finally the government is throwing penguins a lifeline to recovery by protecting them under the Endangered Species Act.”

“African penguins are sliding toward extinction with no signs of stopping,” said Catherine Kilduff, a Center attorney. “Climate change, oil spills, overfishing and habitat destruction are among the many threats that the Endangered Species Act must begin to address.”

African penguin populations, which breed in Namibia and South Africa, have declined by 95 percent since preindustrial times. Commercial fisheries have forced penguins to feed on less nutritious prey and swim miles farther to find food, even as climate change and ocean warming are making the penguins’ prey more scarce. The birds live along the major global oil transport route, so spills oil them often. In addition, guano harvests eliminated their preferred nesting substrate, leaving them exposed to predators, heat stress, flooding and sea-level rise. Today’s listing will raise awareness of their plight, increase research and conservation funds, and offer additional oversight of U.S.-government-approved activities that could harm penguins.

By mid-century, if greenhouse gas emissions remain on their current trajectory, climate change will commit one-third of the entire world’s species to extinction. The endangered African penguin joins five other penguins with new protected status, the Humboldt penguin of Chile and Peru and four New Zealand penguins (the yellow-eyed, white-flippered, Fiordland crested and erect-crested). The Center and TIRN plan to file suit against Interior for denying listing to emperor and northern rockhopper penguins despite scientific evidence that they are jeopardized by climate change and commercial fisheries.