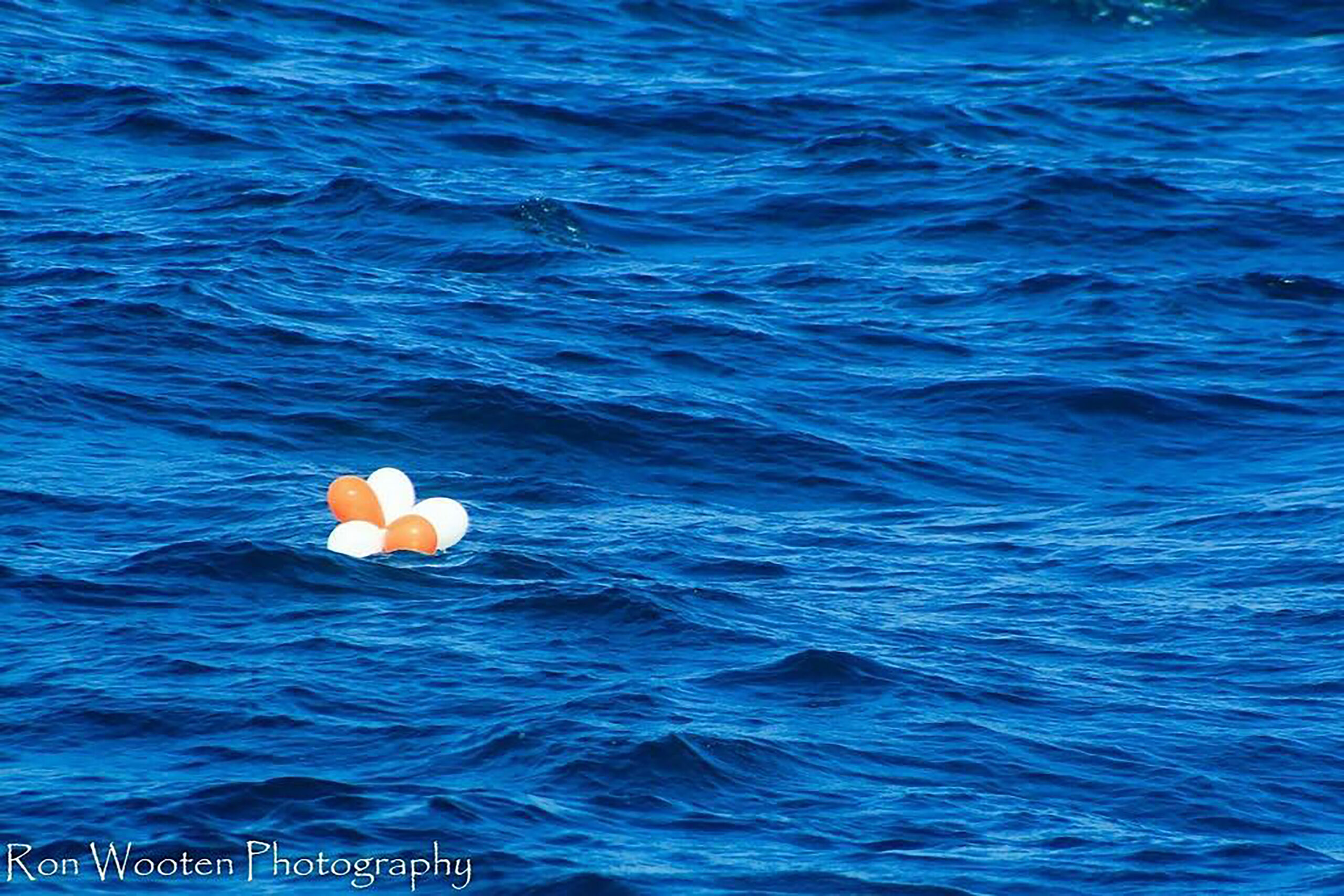 “This is just the beginning,” said Joanie Steinhaus, TIRN’s Gulf Program Director. “Every city in Texas needs to implement this type of ordinance. We need our government to pass a state-wide ban on intentional balloon releases because they are littering.”

When balloons are released they fall back to the environment and litter beaches and ocean habitats. Deflated balloons and string can trap, entangle, suffocate and kill thousands of marine animals every year, including sea turtles that eat balloons because they think it is a jellyfish. When animals eat deflated balloons it becomes lodged in their digestive tract, trapping air and disrupting their ability to dive. This leads to the animal’s inability to feed or protect themself and, eventually, the animal will starve to death.

“Balloon litter is a massive problem on our beaches,” said Gulf Program Coordinator Kimber DeSalvo Anderson during the meeting. “Year after year, balloon-related litter is one of the most prevalent and identifiable items found ingested by local wildlife. Animals like sea turtles, coastal birds, and fish are often found entangled in the ribbon attached to balloons. Not only are balloons hazardous to wildlife and unsightly litter, but they can be a hazard to aviation traffic, boat propellers, and power lines. Just last week we found two balloons hanging on power lines on 22nd and Seawall.”

Galveston Island is a nesting ground for endangered sea turtles, including the Kemp’s Ridley, the Texas state sea turtle. In May 2018 a volunteer with TIRN found a juvenile Kemp’s ridley sea turtle with a thick clump of tangled balloon strings wrapped around her neck. The turtle was successfully rehabilitated and released a few weeks later.

In the ordinance, the city emphasized the hazardous threat balloons with “lighter-than-air gases” pose to the environment, and particularly the wildlife and marine animals. Under the possible new ordinance, violators could face up to a $200 fine for a class C misdemeanor.

Turtle Island Restoration Network is a nonprofit organization that works to protect and restore populations of endangered sea turtles and marine biodiversity on the Texas coast and throughout the Gulf of Mexico.