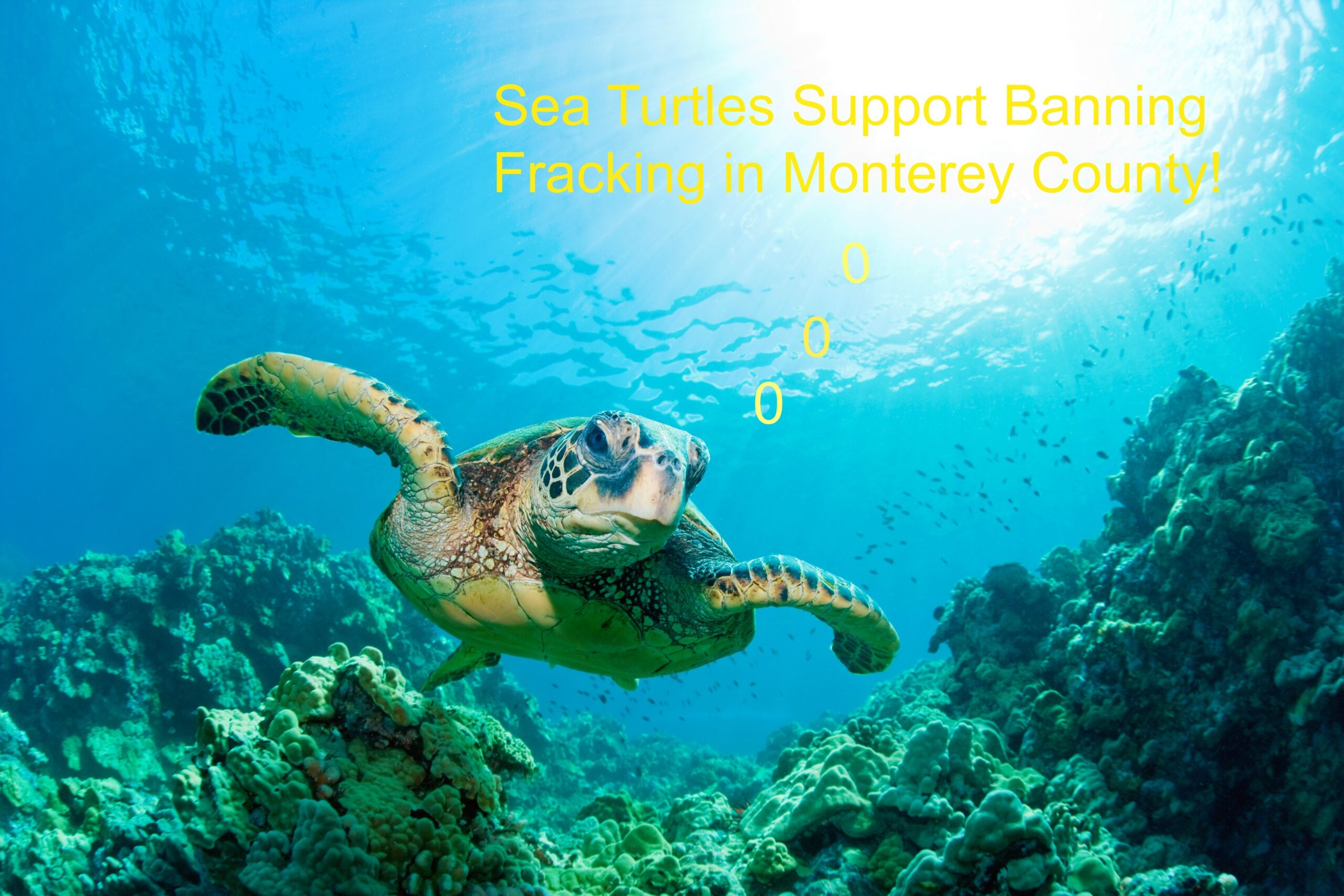 Voters Have Chance to Ban Fracking in Monterey County, California

This November, Monterey County, one of the state’s top 10 oil-producing counties, will consider a similar ballot initiative to end fracking. Monterey County is one of the few oil producing counties in California that does not have oil and gas regulations. For decades, the County granted “blanket” permits which allow unlimited oil drilling on thousands of acres near the Salinas River and the Pacific Ocean.

Fracking is a destructive process that corporations use to extract oil and natural gas from rock formations deep underground by drilling a well, and injecting millions of gallons of fracking fluid – a mix of water, sand and harsh fracking chemicals – at extreme enough pressure to fracture the rock and release the gas.

What are some of the threats from fracking?

Monterey County Supervisors have failed to take action to protect our waters and health. Over 1,800 people petitioned Monterey County officials in 2014 to protect their community from fracking. In response, the Monterey Planning Commission recommended that the County adopt a moratorium on fracking, and also draft specific oil and gas regulations like those in neighboring counties. In 2015, after almost a year of lobbying by the oil industry, the Monterey County Board of Supervisors rejected the recommendations of its Planning Commission and failed to enact any protections.

Thanks to the work of concerned citizens, voters will be in charge of deciding whether fracking is allowed, not the Board of Supervisors.