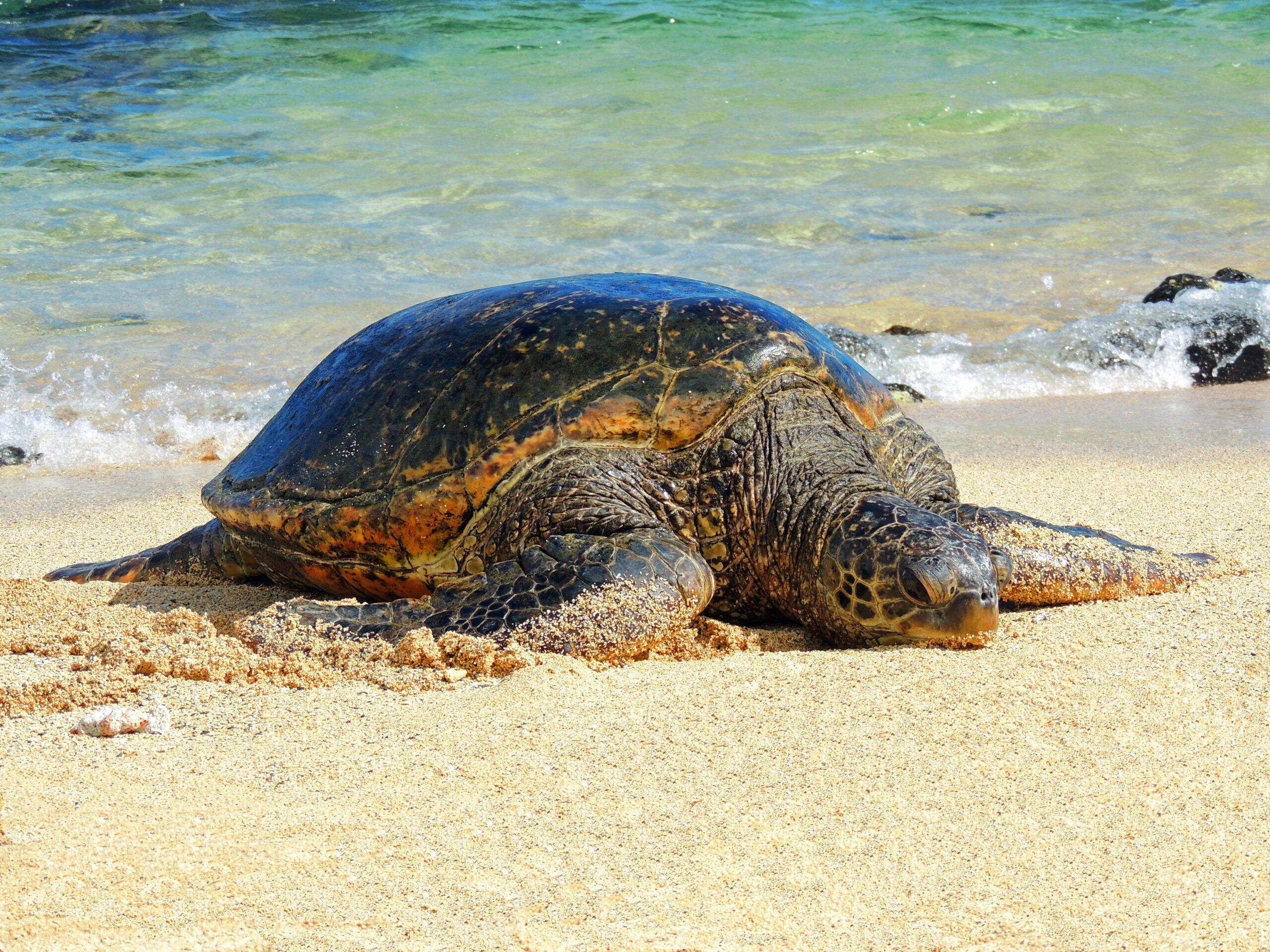 As part of a 10-day research expedition run by marine conservation groups Turtle Island Restoration Network and PRETOMA, Sanjay was one of three sea turtles tagged. Using a satellite, the biologists were able to locate him and map his exact migration. Their goal was to document Sanjay’s route in an effort to understand how endangered species use protected marine areas, and prove the connectivity of the Eastern Tropical Pacific. Both organizations have tagged more than 100 sea turtles at Cocos Island since 2009, but Sanjay’s journey was the first to be documented between the two areas.

These marine protected areas of the ocean are popular spots for endangered green sea turtles like Sanjay, but it is also important to protect the migration areas between those places like Costa Rica and Ecuador. While sea turtles and other endangered species are safe in the internationally recognized protected marine areas, they fall prey to fishing hooks and nets in between the two safe havens.

The research data gathered from Sanjay’s journey gave scientists credible evidence that links the sea turtles of the Galapagos to that of Cocos Island. Biologists have long thought this might have been the case, due to the green sea turtles’ genetic similarities. The researchers involved in the Sanjay project hope the newly found evidence will encourage more conservation practices between the two protected safe zones.

The green sea turtle is an important part of the Eastern Tropical Pacific environment. Although not much is known about the geographical distribution of male or young sea turtles, nesting sites for the females have been found in the Galapagos, Revillagigedo Islands, mainland Mexico, and the northern pacific region of Costa Rica. At Cocos Island, there are two different populations of green sea turtles. The black colored Eastern Pacific sea turtles, and the Western Pacific turtles. Although some consider both of these a subspecies, there is not an official taxonomic division. Because there is limited information about the migratory patterns and distribution of juvenile and male sea turtles, such as Sanjay, tracking data is vital for future conservation efforts.

The evidence gathered from Sanjay’s journey shows that the area he traveled through is being used as a migratory path for not only the green sea turtle, but a number of other endangered species as well. Multiple organizations are now suggesting to the Costa Rican and Ecuadorian governments that they link both of the marine biospheres and create a protected swim-through zone to offer a safe passageway for the migratory species. With a focus on protecting the turtles from fishing practices that are unsustainable, the participating organizations hope to save more sea turtles like Sanjay and enable them to swim the migratory path from Costa Rica to Ecuador.

Click HERE to see a video of Sanjay the turtle and his journey!

Read this article at The Costa Rican Times.