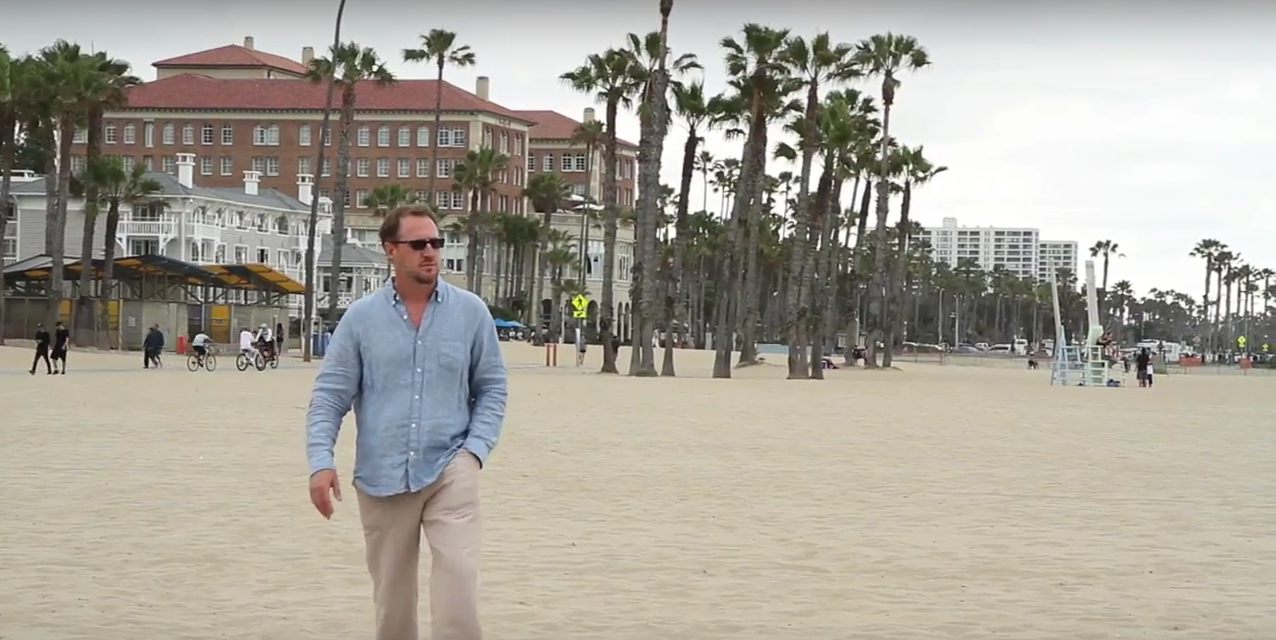 Say NO to driftnet caught swordfish

Don’t Let Marine Wildlife Get Caught Up in Driftnets

One of the worst fisheries is California’s driftnet fishery, (also known as the CA drift gillnet fishery). Currently, the fishery consists of a small fleet of roughly 20 active vessels that set nets the size of the Golden Gate Bridge to drift unattended through our oceans. While the primary targeted commercial species for this fishery are swordfish and shark, these nets entangle everything in their mile-wide path, resulting in high levels of bycatch (unintended catch, most thrown overboard dead or injured).

Over the past ten years, nearly a thousand air-breathing whales, dolphins, and sea turtles have drowned, while thousands of sharks (that depend on constant movement) have suffocated.

Additional thank to the Temper of the Times Foundation for providing funding for this public service announcement.