By Turtle Island Restoration NetworkNovember 2, 2022Save the Leatherback, Sea Turtles, Sharks
No Comments 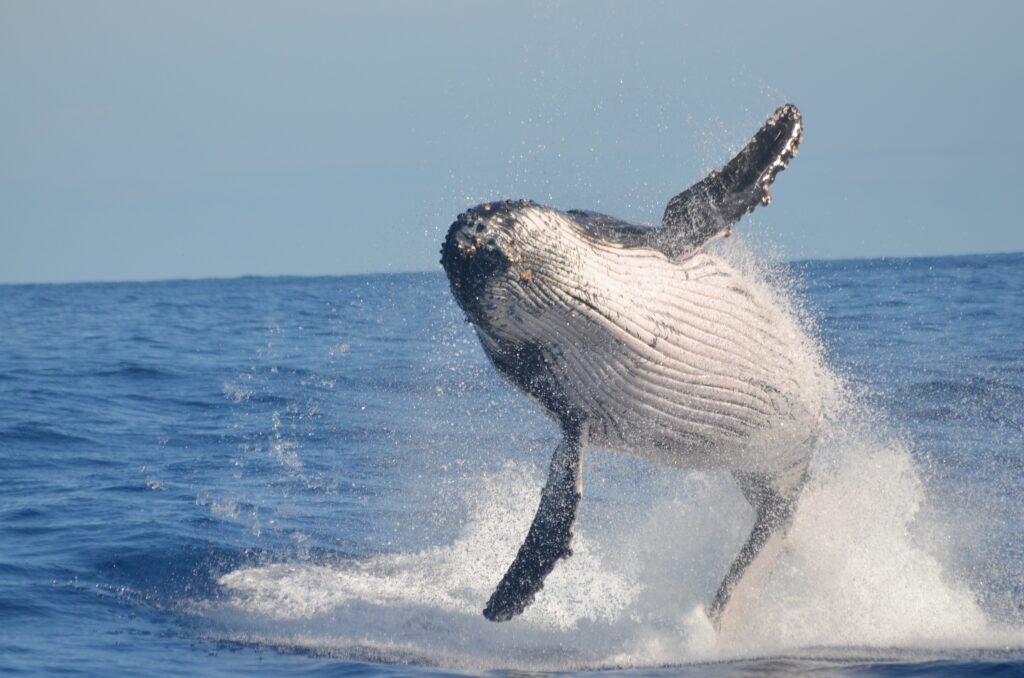 Set gillnets are among the deadliest fishing gear still threatening our oceans and the most vulnerable sea life. The harmful toll of these antiquated fishing nets is widely known—different marine species, including the critically endangered leatherback sea turtle, are at risk of entrapment, drowning, and death when these nets are used in the waters where they migrate, feed, and breed. This method found in the fishing industry is helping lead the leatherback to extinction; each sea turtle caught forces it closer to a point of no return.

Set gillnets are connected to poles, anchored to prevent movement of the net. They can be expansive, leading to many forms of marine wildlife being caught in these nets.

Overall, many different marine species are victims of the dangers of set gillnets. For instance, set gillnets entangle threatened and endangered populations of humpback whales. The fishing gear becomes entangled in the whales, and will continue to weigh down these animals. Due to being slowed down by the gear, the whales can die from starvation or infections months after their first encounter with the nets. Great white sharks, considered apex predators of the sea, are also known to succumb to set gillnets.

With the nets able to expand miles long and anchored hundreds of feet deep in the ocean, the effects can be catastrophic.

Turtle Island Restoration Network is actively looking for ways to combat the destructive effects of set gillnets. Consider making a donation to TIRN to help support our endeavors.