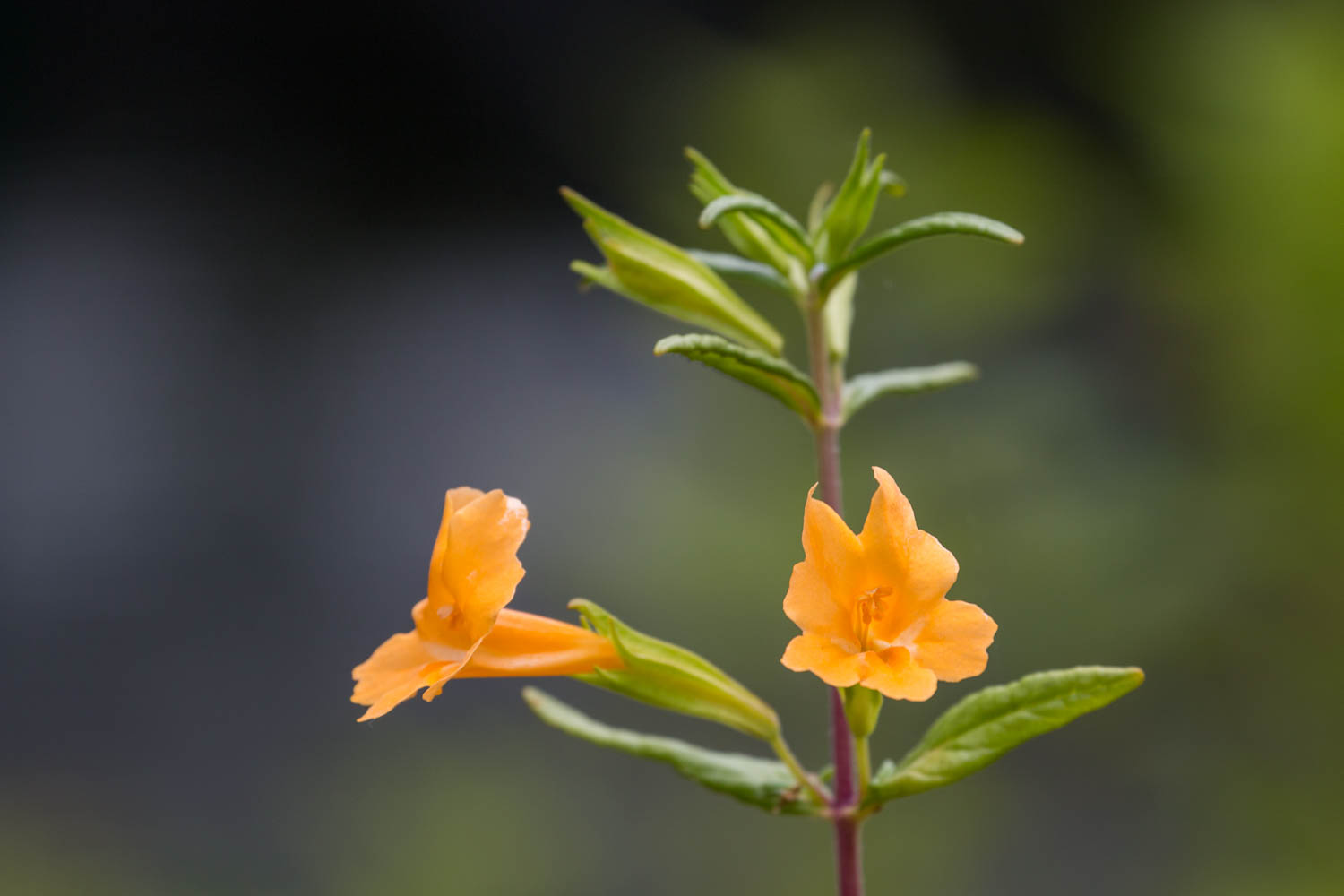 What’s Blooming in the Nursery?

Summer is almost here, and the nursery is in full bloom! We’re enjoying watching the flowers open on our plants, from the most obvious blossoms on spring flowering perennials to the most inconspicuous – grasses have flowers too. Read about some of our locally native plants below, and drop by our nursery if you want to learn more. 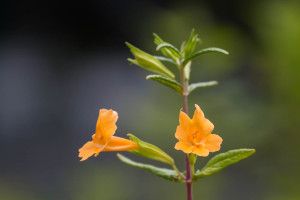 Sticky monkeyflower, with it’s golden-orange blooms, is a common sight in late spring along hillsides in Marin County. This flower does best in part-shade inland and full sun along the coast, and requires good drainage. It attracts native bees and hummingbirds as pollinators.

Seep monkeyflower, as its name implies, typically grows in seep areas and is often found growing alongside perennial creeks. It’s main requirement is moist soil, and it does well in full sun. This plant is also pollinated by bees and hummingbirds, and is deer resistant. Young leaves are edible and can be added to salads. 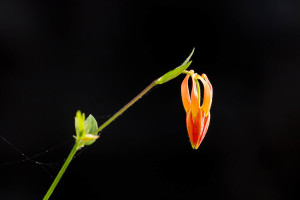 Western columbine thrives in almost every ecosystem type in Marin, including mixed evergreen forest, redwood forest, and Oak woodlands. It needs well-draining soils and partial shade. The flower attracts hummingbirds, but it is mainly pollinated by Sphinx moths. 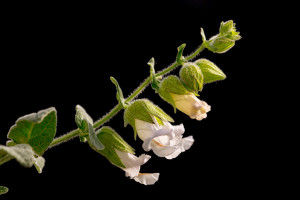 Pitcher sage is not a true sage, but is part of the mint family. The common name comes from the sage-like smell of the leaves. This flowering shrub can be found in Oak woodland and chaparral plant communities, and does well near perennial streams. It is pollinated by hummingbirds. 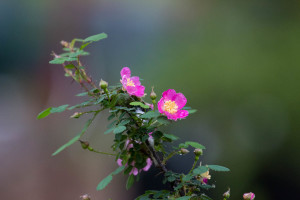 California woodrose is a beautiful native shrub that is commonly found in woodlands in Marin. This plant does best in partial shade and likes well-drained soil, but it can also be found growing in full sun. It is tolerant of a diverse array of soils including clay and serpentine. The rosehips stay on the plant through the fall and early winter, providing food to many species of birds and small mammals. 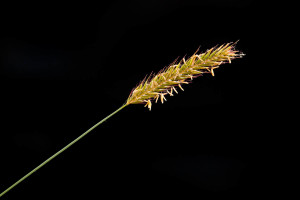 Meadow barley is a cool-season perennial bunchgrass that is native from California to the Rocky Mountains. The grass grows from two to four feet tall and has an upright, slender form. It is most easily identified by the soft yet bristly purplish flower heads. It is most commonly found in moist meadows and riparian areas. This grass tolerates a wide variety of soil types, grows and spreads quickly, and is competitive against invasive grasses. It
is considered valuable food for deer during spring and provides cover and habitat for many wildlife species.

In addition to perennials, shrubs, and grasses, sedges and rushes are in bloom right now too! Stay tuned as we continue to follow the blooms in the nursery throughout the summer.