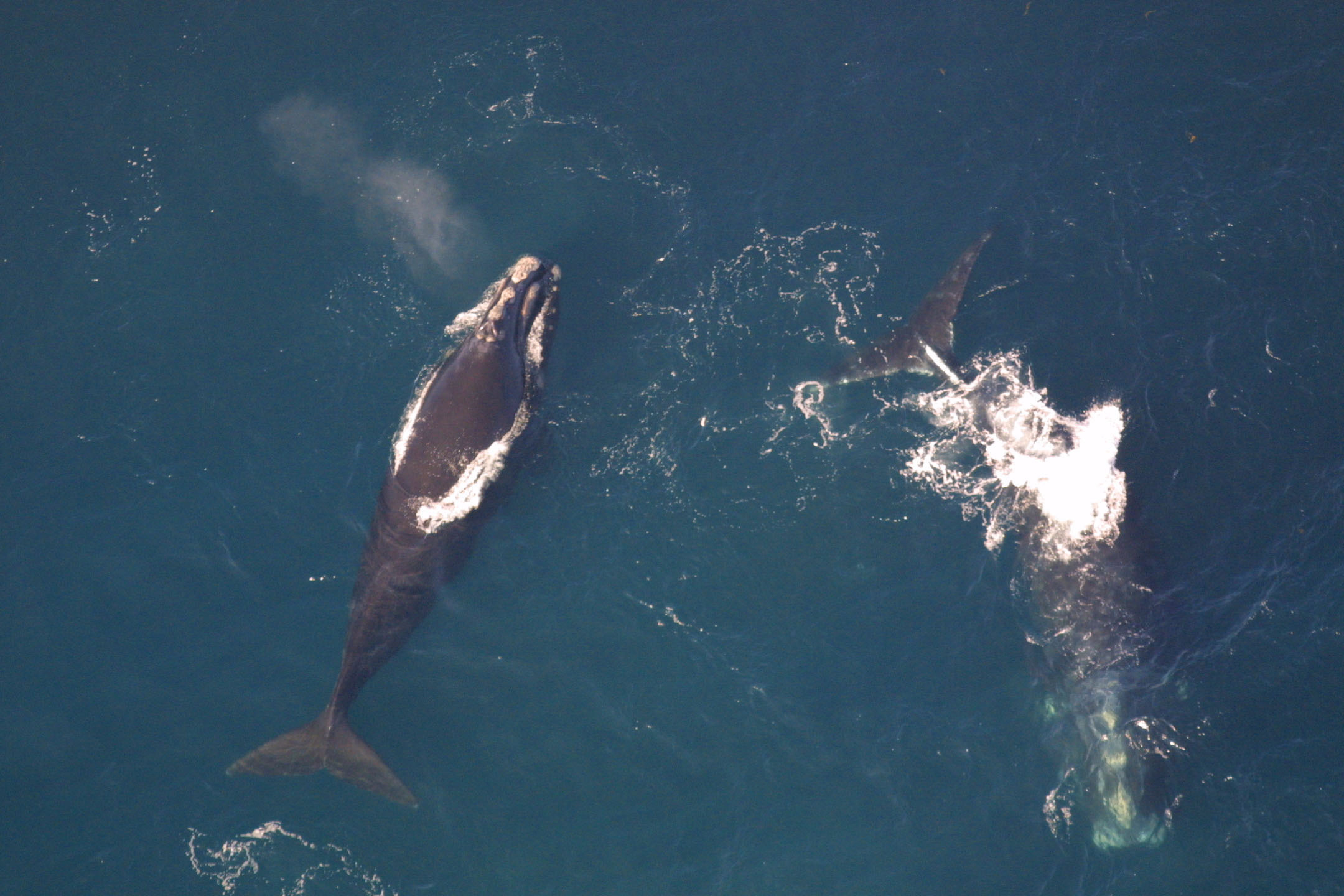 Earlier this month, the Trump administration gave the green light to oil and gas companies to use seismic airgun blasting in the Atlantic Ocean to search for fossil fuels in the sea floor. Now, groups have filed suit against the federal government to stop seismic airgun blasting in the Atlantic Ocean, the consequences of which could be devastating to ocean wildlife, including the North Atlantic right whale—one of the world’s most endangered large whale species.

Seismic airgun testing involves firing extremely loud and continuous blasts of compressed air every few seconds, twenty-four hours a day, for up to weeks or even months at a time to determine whether oil and gas deposits are present. Hundreds of thousands of ocean animals could be disturbed, maimed, or killed as a result of this shortsighted and potentially very deadly testing program. Marine mammals like whales and dolphins are at a higher risk for harm since they rely on hearing to communicate, reproduce, and find food.

The North Atlantic right whale is one of the world’s most endangered large whale species, with only an estimated 450 remaining. The whales primarily occur in the blasting area, or close to the continental shelf, although movements over deep waters are known. In addition to impacts such as entanglement and vessel strikes that threaten the species, underwater noise pollution interrupts the normal behavior of the North Atlantic right whales and interferes with their communication.

Email your members of Congress today and tell them to oppose the potentially deadly seismic airgun blasting and stop the expansion of offshore drilling in the biologically rich waters of the Atlantic.

Together, we can stand against deadly seismic airgun blasting and new offshore drilling, and oppose the administration’s dangerous actions.