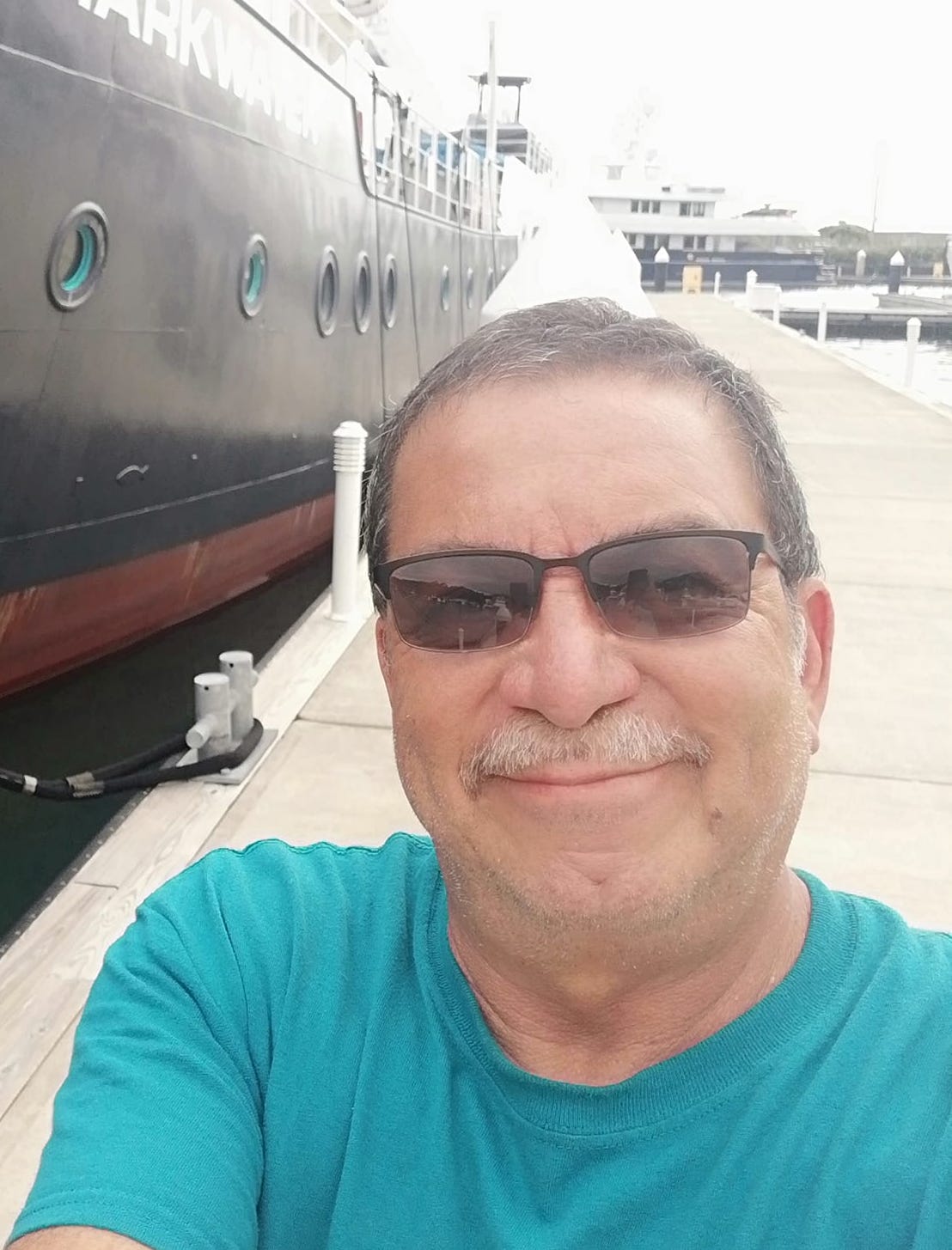 Randall Arauz is a leading voice for marine wildlife conservation in Latin America. He served as Turtle Island Restoration Network’s Central American Director from 1997 to 2007 and founded TIRN’s sister organization in Costa Rica PRETOMA and later CREMA, and is a co-founder of MigraMar.

His is the winner of the Goldman Environmental Prize for Central and South America in 2010, the Gottemburg Award for Sustainable Development in 2010, and the Whitley Fund for Nature Gold Award in 2006, among many honors.

He has served on the Board of Turtle Island Restoration Network, the Leatherback Trust, and is a member of the International Union for the Conservation of Nature (IUCN) Sea Turtle and Shark Specialists Groups.

He is currently the International Policy Director for Fins Attached. He has a BS in Biology and is currently a PhD. Candidate.