Human-driven climate change is a key driver of biodiversity collapse and species extinction — up to one million species may go extinct by the end of the century.

Recent studies show the 20 warmest years on record have been in the past 22 years, and the top four in the past four years. Over the past century, the average temperature of the Earth has risen by 1.8°F. Over the next one hundred years, scientists are projecting another 0.5 to 8.6°F rise in the temperature. The cause of this temperature change is human activities that have released large amounts of carbon dioxide and other greenhouse gases (such as methane, nitrous oxide and fluorinated gases) into the atmosphere. The majority of greenhouse gases come from burning fossil fuels to produce energy. Results of this global warming include rising ocean temperatures, a more acidic ocean, melting ice caps, and rising sea levels. The negative consequences of human-driven climate change will continue to accelerate with disastrous effects: sea continue to rise, inundating and eliminating nesting beaches and foraging habitat for marine wildlife; warming seas are driving ocean animals further north, leading to cold stunning and further reducing sea turtle hatchling success; and the effects of increasing ocean acidification will become more deadly to all marine life.

Turtle Island Restoration Network is committed to acting against the devastating impacts of climate change on sea turtles and other vulnerable marine species. Our specific climate change resiliency strategy is always changing, according to best available science, and is currently two-fold: we build resiliency to allow marine wildlife to withstand and recover from climate change impacts that are already occurring, and we fight back against the senseless policy and anti-environmental legislation that will hasten the effects of climate change on marine species and the entire planet. Everyone can take simple actions to reduce greenhouse gas emissions, mitigate our personal contribution to climate change, and build greater community resiliency to tackle its effects. However, it’s important to stand with TIRN and other conservation organizations to hold those most responsible for anthropogenic climate change truly accountable – governments, fossil fuel industries and lobbies, plastic manufacturers and other major corporations that benefit from the environmental injustices accepted and perpetrated under the guise of economic progress.

How we fight climate change

Our strategic litigation and advocacy campaigns enforce stronger protections for endangered species and the threats they face as climate change worsens.

How we fight climate change

We create local carbon sinks by planting thousands of native plants and trees in polluted ecosytems. 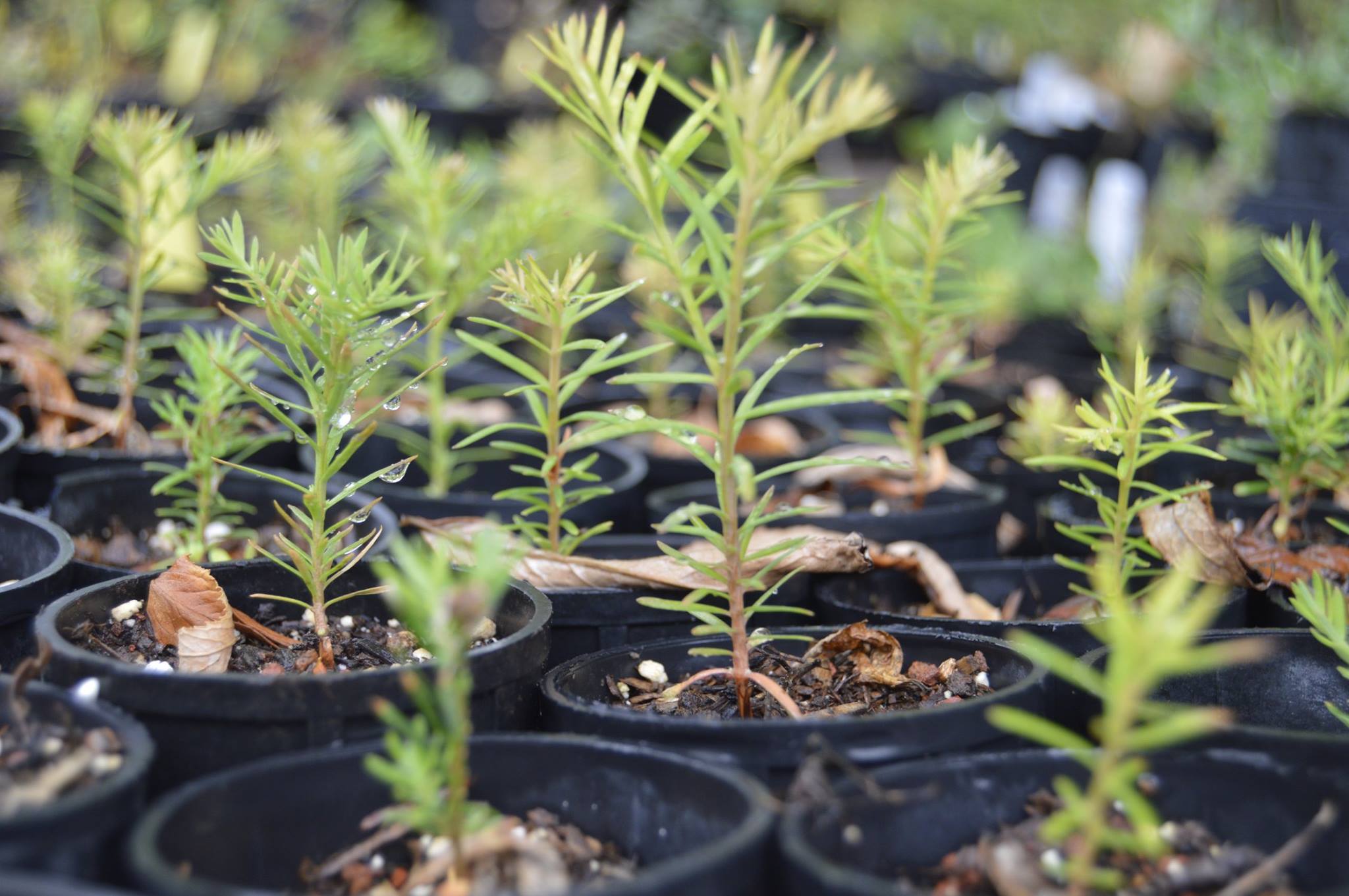 Join the fight against climate change.

Adopting a redwood directly supports our efforts to restore and protect these ancient species with our interns and volunteers.