Overfishing and unsustainable industrial fishing are causing a devastating loss of marine biodiversity through excessive bycatch.

Seafood consumption threatens more than the planet — it has become an alarming threat to humans, too. Saturated in microplastics and mercury, seafood is poisoning our bodies. The ubiquitous nature of microplastics (tiny plastic fragments from clothes, cosmetics, and industrial processes) is cause for serious concern as they accumulate in the oceans and the marine animals we eat. Mercury is another toxin that has been continuously present in seafood; fish are the number one cause for mercury exposure in the United States. The burgeoning environmental health epidemic of microplastics spanning across the food chain and the continued presence of mercury in our seafood pose serious risks to our health, including digestive harm, kidney toxicity, and a range of neurological issues like memory loss and motor dysfunction.

Seafood hazards go beyond public health travesties. Overfishing and unsustainable industrial fishing methods result in a devastating loss of marine biodiversity through excessive bycatch — threatening marine ecosystem functions and endangered species like the leatherback sea turtle. Human rights abuses have become an ever growing consequence of the longlining fleet. As captains seek cheap labor, workers from underdeveloped eastern Asian regions are filling this hole. Taking advantage of back door laws, fishing captains detain foreign workers on their ships and withhold their passports, leading to a myriad of human rights violations.

As one of the first organizations to ring the alarm about the dangerous levels of mercury in seafood, Turtle Island Restoration Network continues to stay vigilant of the fishing industry and the effects it has on both the marine world and our bodies. Through comprehensive, science-based legislation and public awareness, we advocate for the end of the most abhorrent fishing methods with the highest rates of bycatch and histories of human rights abuses. We continue to expose the perils of seafood consumption, keeping the public up to date on the latest research on microplastics and mercury in seafood.

Consumer action has immense power in preventing further tragedy. We can stop human rights abuses happening right now. We can prevent the near-extinct leatherback sea turtle from being captured in fishing line. We can protect our families and communities from microplastic and mercury poisoning. By limiting and eliminating seafood from your diet, you are invoking a cascade of positive effects into the world: for yourself, your fellow humans, and the oceans that sustain us all.

How We Expose Seafood Hazards 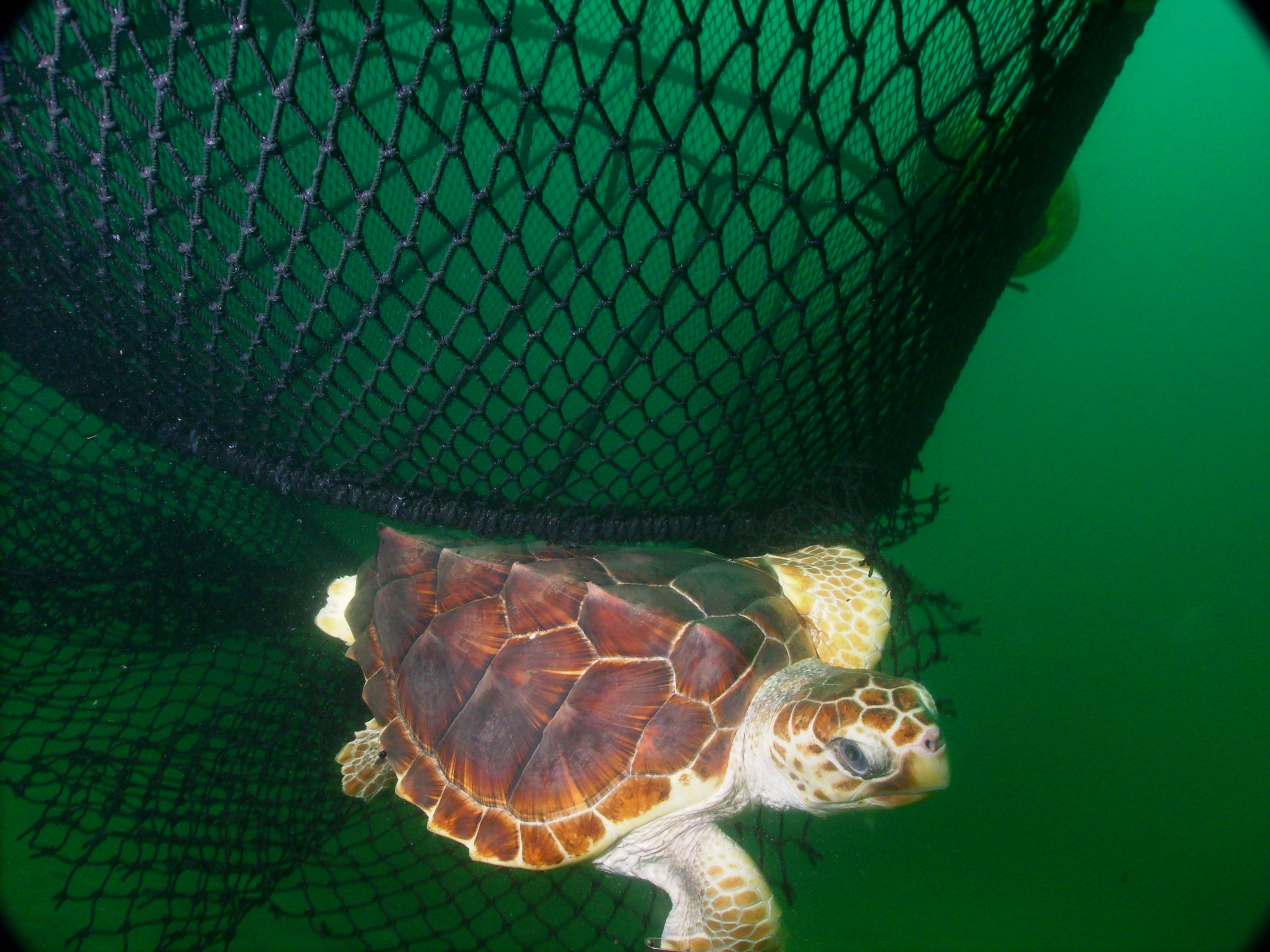 Our campaigns help you make healthier seafood choices, raise public awareness about the amount of mercury in seafood, and alert consumers to the high mercury content of swordfish and tuna. 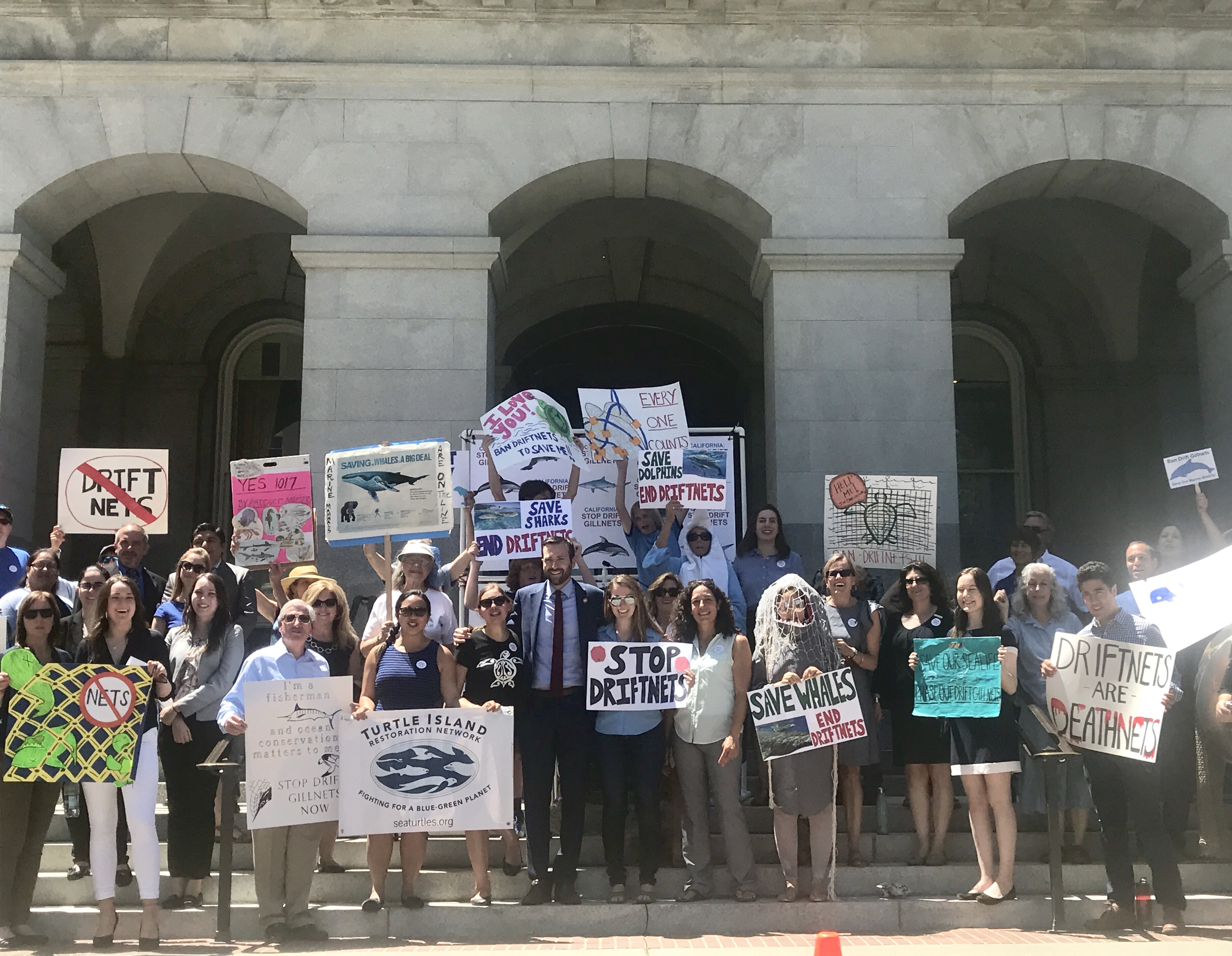 Our strategic litigation and advocacy campaigns enforce stronger protections for endangered species and their habitat. 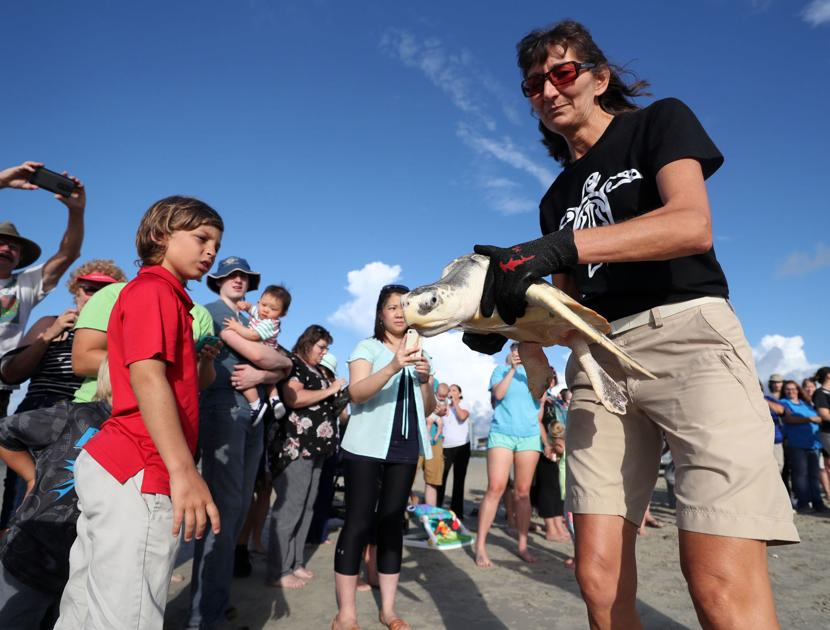 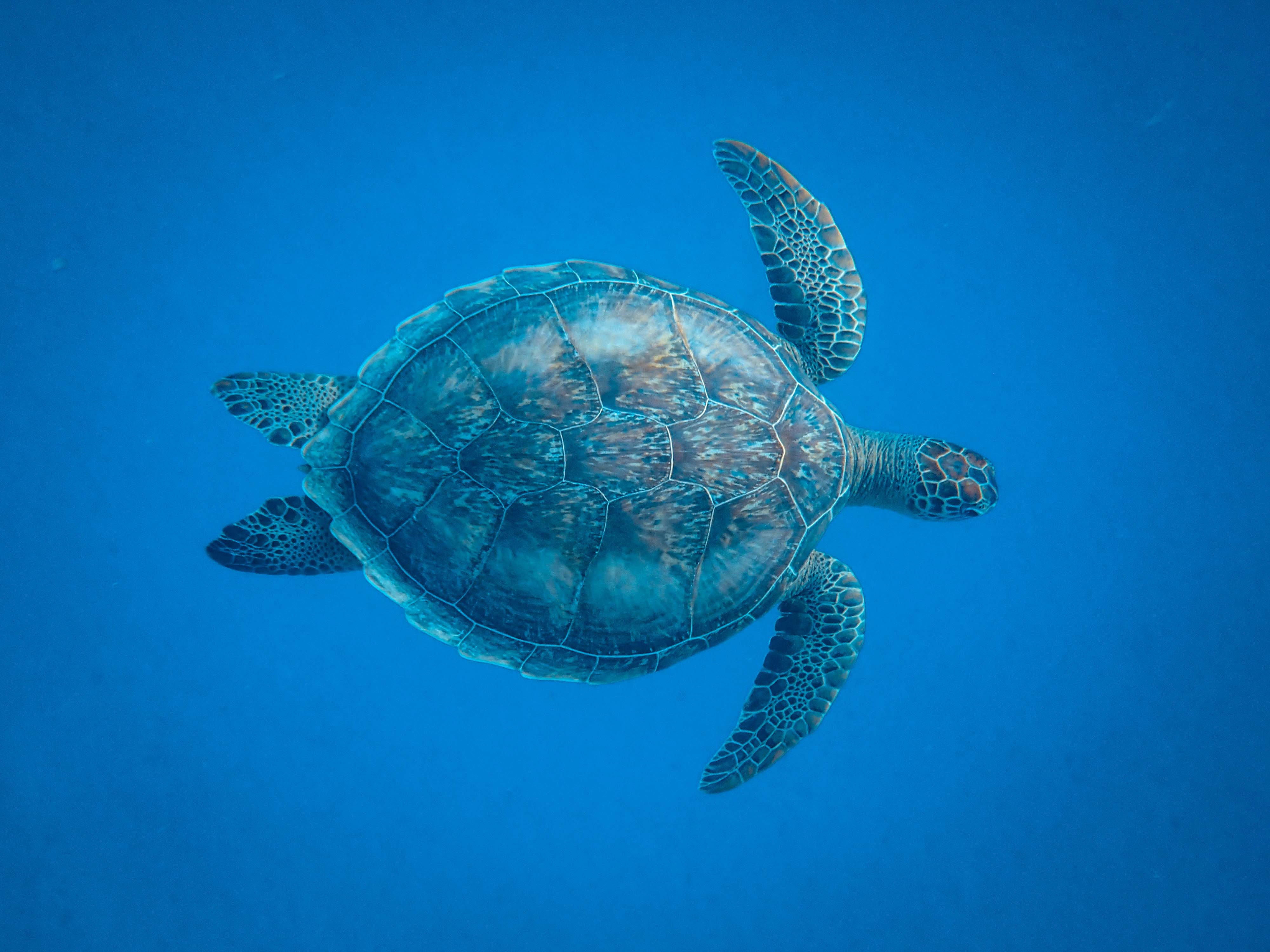 Our science-based campaigns and resources use the latest data to help you make the right decisions for you and your family.

Our Mercury Calculator will help you make the right choices for your family; simply enter your weight, the type of seafood, the amount of seafood that you will consume in the period of one week, and press the button of the calculator.

Turtle Island Restoration Network | Cocos Island Research Expedition, Got Mercury?, Marine Mammals & Seabirds, Sea Turtles, Sharks | No Comments
The holiday's are just around the corner and if you are like me you are starting to think about what gifts to give to loved ones during winter celebrations. This…