Year after year, balloon-related litter is one of the most prevalent and identifiable items found ingested by local wildlife. Animals like sea turtles, coastal birds, and fish are often found entangled in the ribbon attached to balloons.

With help from our partners and community, we actively monitor the frequency  balloons are ending up on beaches and waterways. The data will be used to enact legislation banning intentional balloon releases. 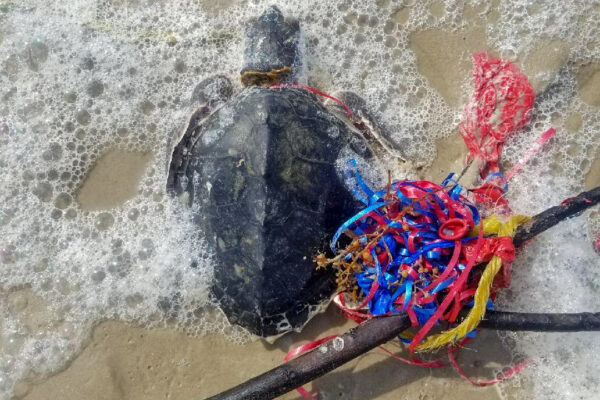 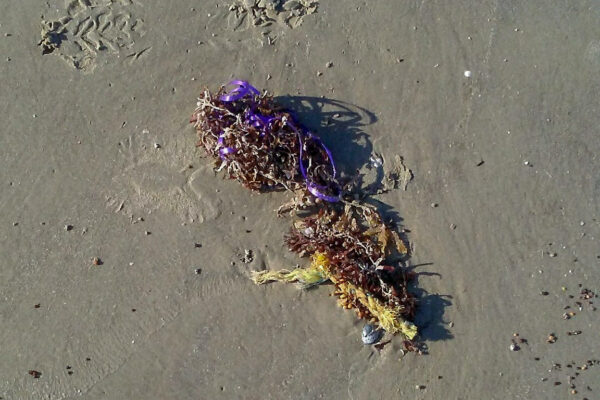 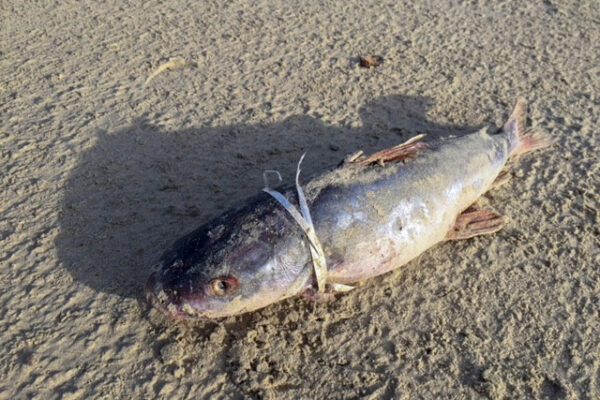 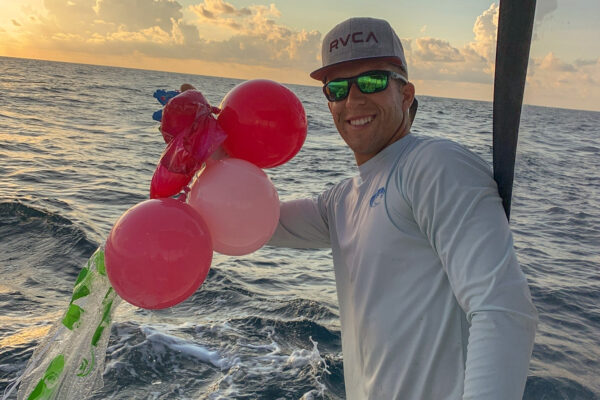 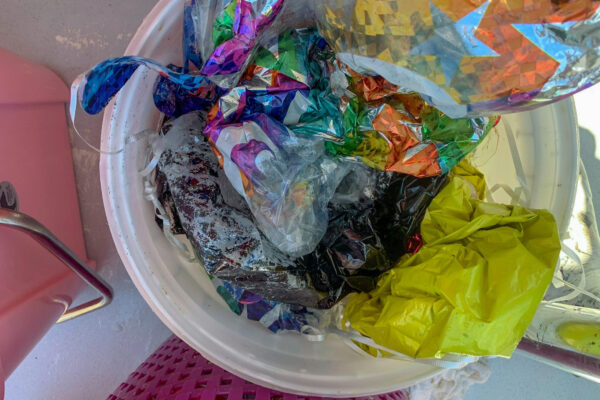 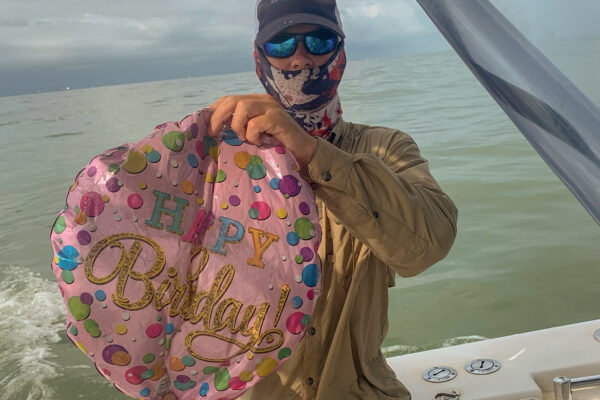 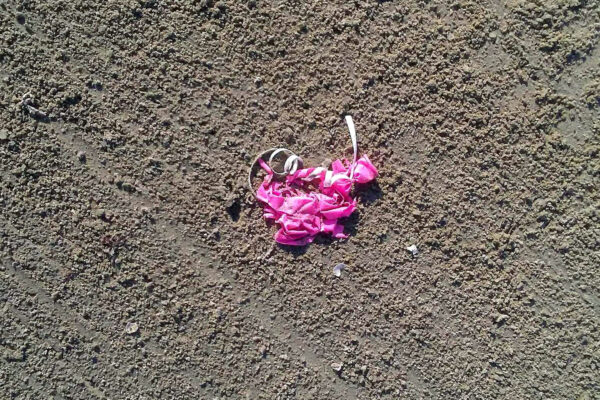 Report balloons you find in nature by clicking here.

Help us gather information about where balloon pollution is located across the United States, remove the balloons from the environment, and create awareness about the balloon release issue.

The Story of Emma

In May 2018, Justin Williams, a volunteer with Turtle Island Restoration Network, was walking on the shores of Surfside, Texas when he found a juvenile Kemp’s ridley sea turtle lying still next to the ocean’s edge. The turtle — later named Emma after Justin’s daughter — had a thick clump of tangled balloon strings wrapped around her neck. A deflated red balloon was still attached, and Justin could see more balloons out on the beach. He also found a dead pelican attached to balloons.

After realizing she was still alive, Justin quickly cut the strings and rushed Emma to the NOAA Galveston Sea Turtle Research Facility. With immediate treatment and care from NOAA staff and veterinarian Dr. Joe Flanagan of the Houston Zoo, Emma was successfully rehabilitated and released a few weeks later. The scar around her neck from the balloon strings will be there forever.  During her stay, as many as 20 sea turtles came in for treatment and were found to be impacted by balloon debris as well.

Emma is just one of many animals that fall victim to balloon pollution. When balloons are released they blow away, pop or deflate, and fall back to the Earth — usually in the ocean — as marine debris. This debris traps, entangles, suffocates and kills thousands of marine animals every year. Not all animals are as lucky as Emma, and cannot be helped when they mistake colorful balloons and their strings as food like jellyfish. One of the easiest ways you can help save marine animals from balloons is by not participating in intentional balloon releases and by helping us educate others about the negative impacts of marine debris. 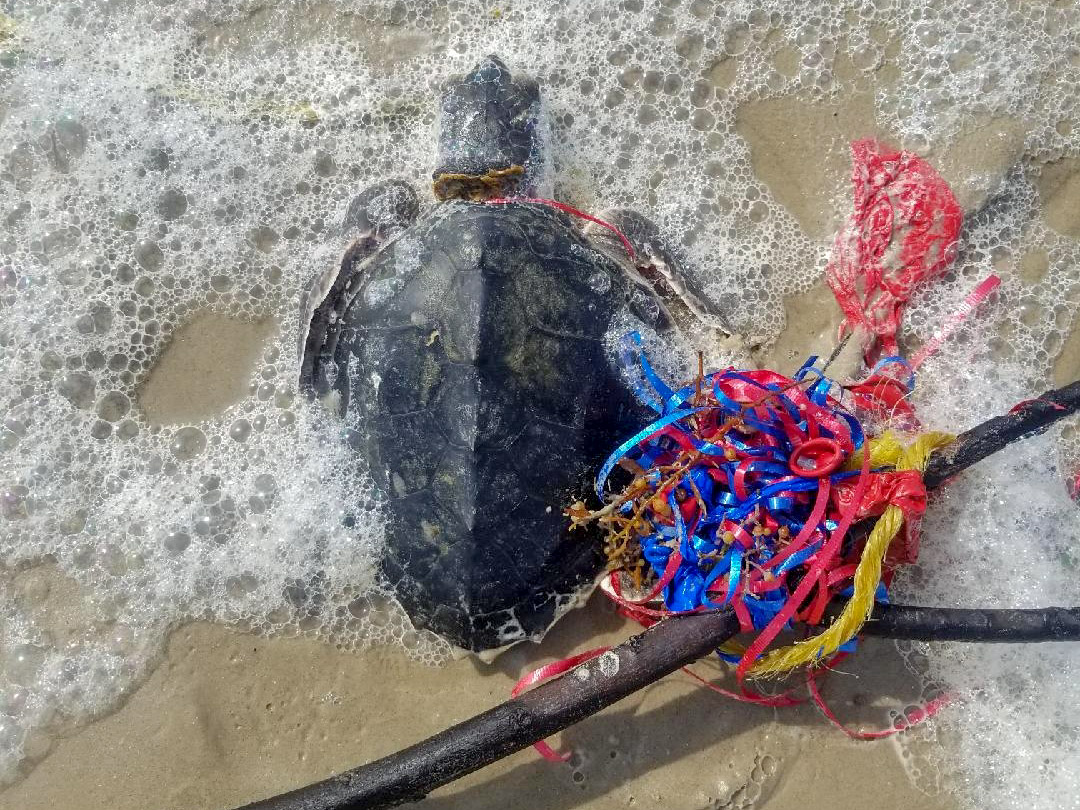 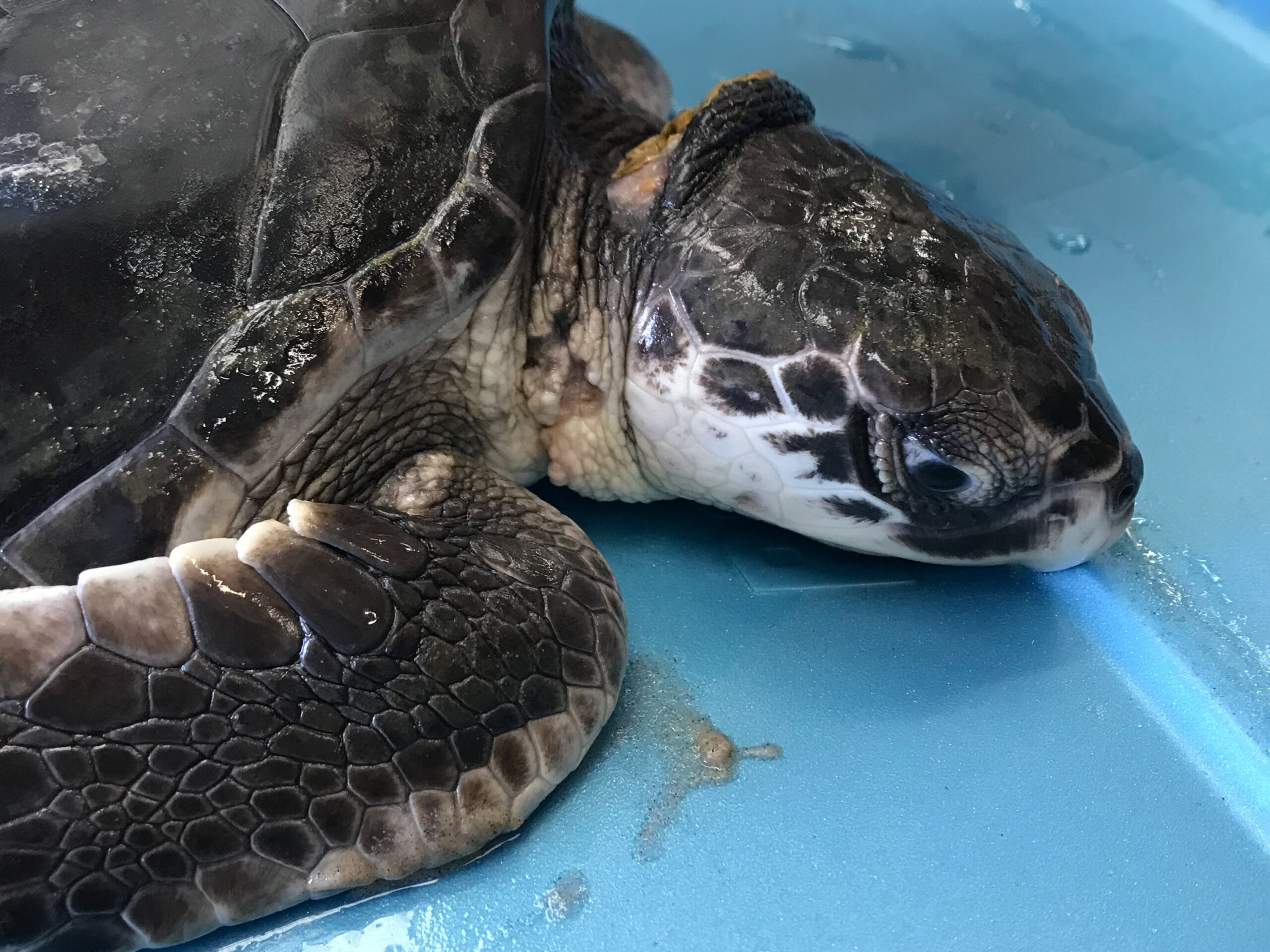 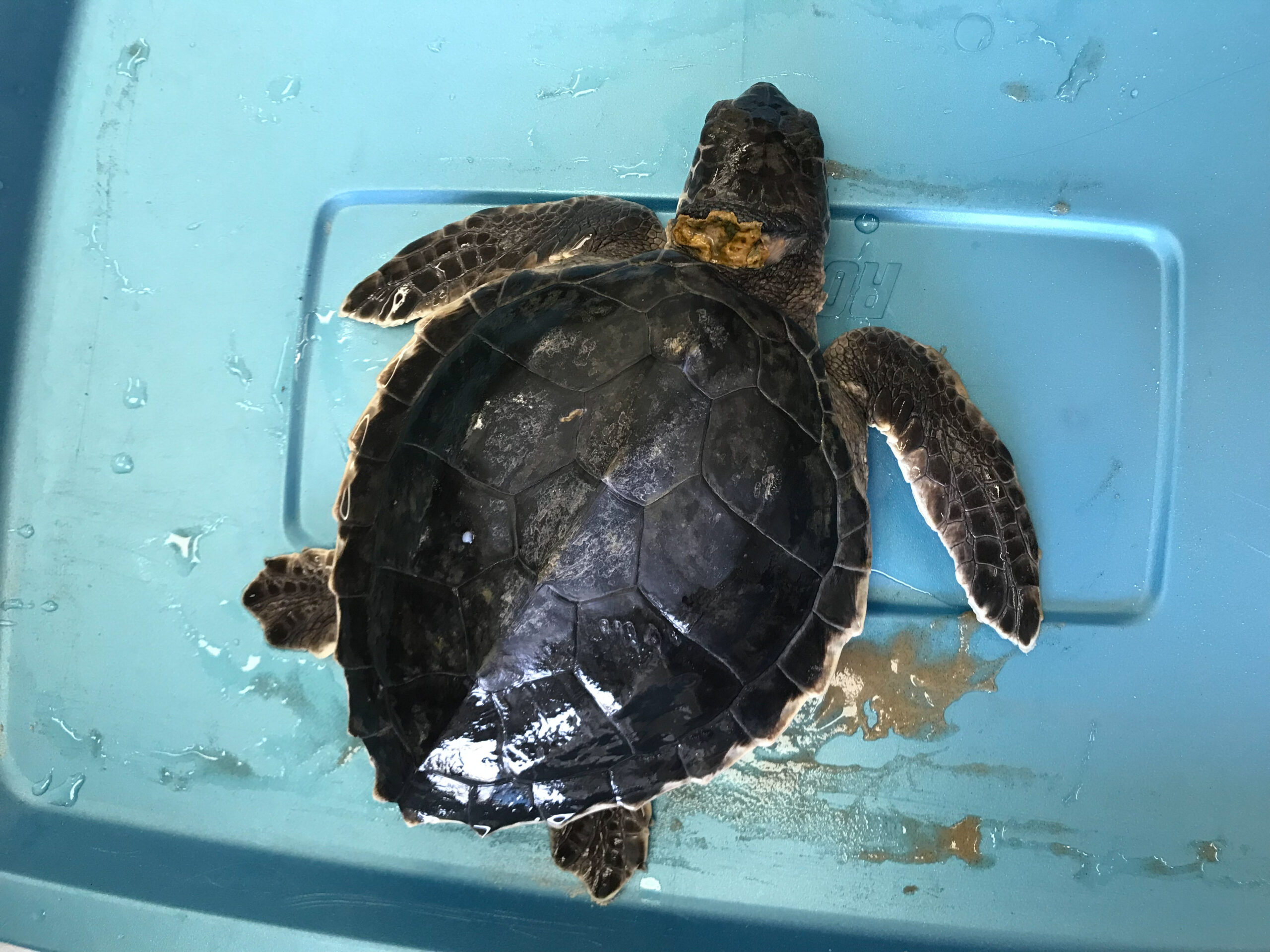 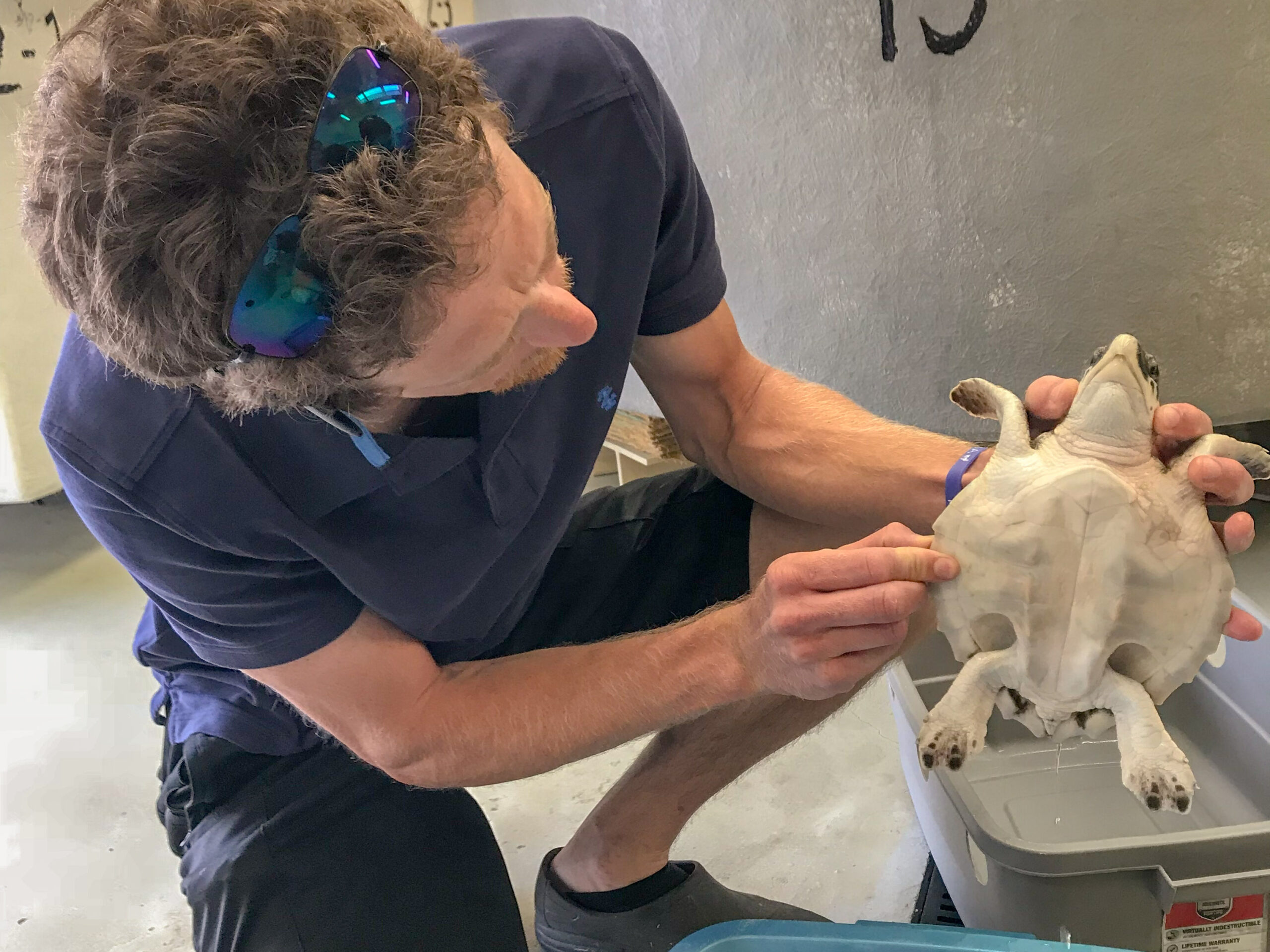 How to Make Your Next Event Balloon-Free

You can celebrate a school holiday, graduation, anniversary, birthday, or other milestone without balloons by doing one of these wildlife-friendly activities: