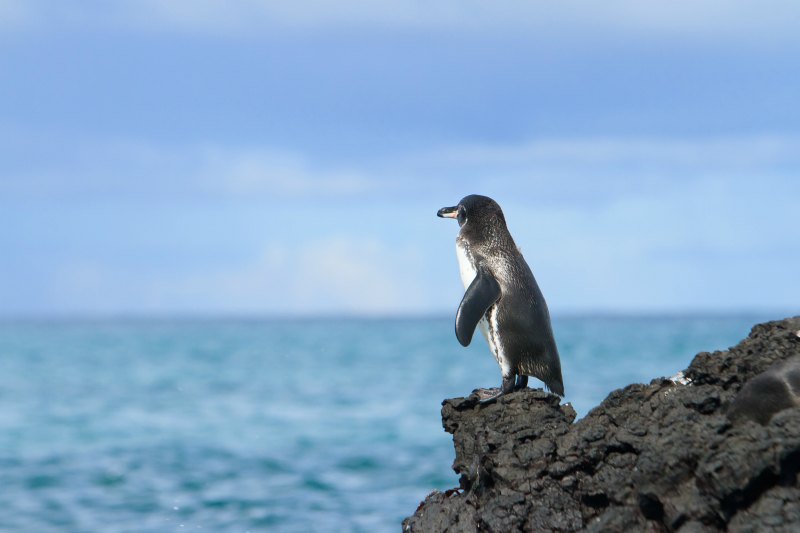 H.R. 2406 would create a loophole in the Marine Mammal Protection Act to allow a handful of hunters to import polar bear trophies into the United States in contravention of current law. These bears were taken in Canada after the species was proposed for listing as threatened under the Endangered Species Act, and with full knowledge that U.S. law would prohibit their eventual importation. Enacting this provision would threaten imperiled species by encouraging hunters to race for trophies the moment a species is considered for listing, store them abroad, and seek waivers from Congress to import their trophies later.

Turtle Island will be closely monitoring the situation and will keep you updated on what you can do to help, here on our blog.