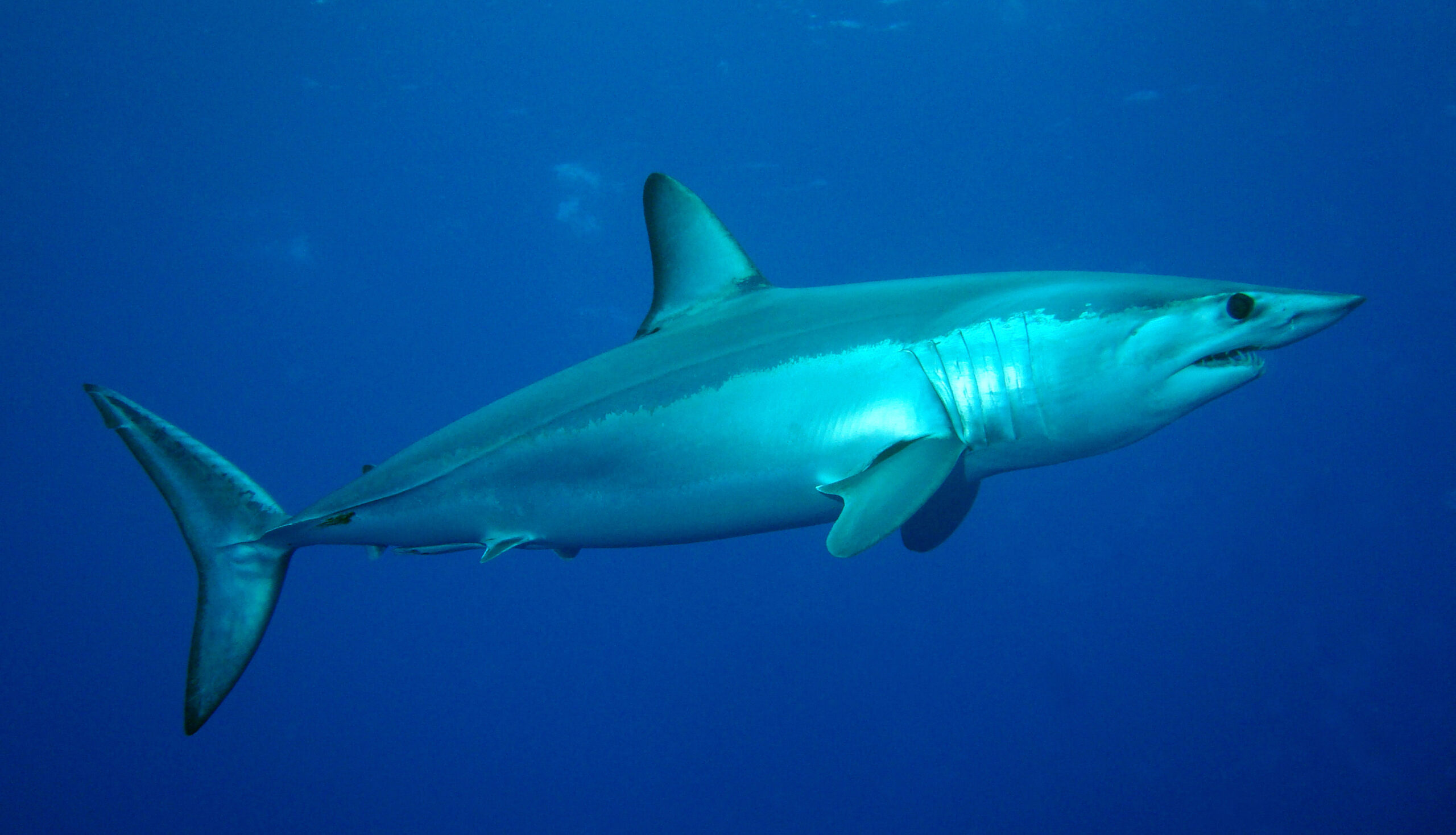 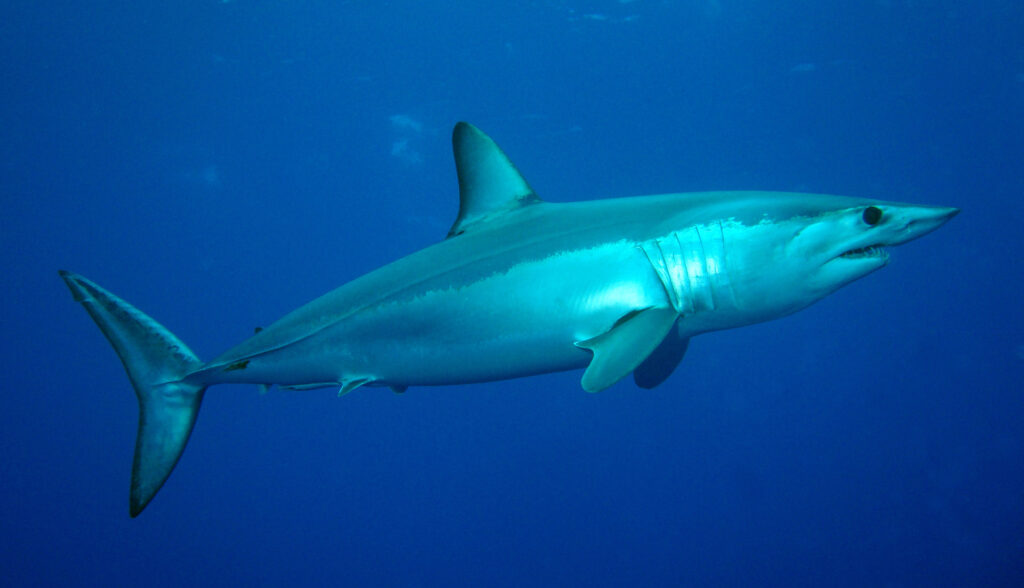 Eighteen endangered sharks and rays, including mako sharks, have been awarded key Appendix II protections at the 18th Conference of the Parties (CoP18) of the Convention on International Trade in Endangered Species of Wild Fauna and Flora (CITES).

A total of 18 species of shark and ray, at risk due to the scale of international trade in their fins and meat, have today been awarded key Appendix II protections by the 18th Conference of the Parties (CoP18) of the Convention on International Trade in Endangered Species of Wild Fauna and Flora (CITES).

“Endangered sharks and rays that are swimming towards extinction at the expense of humans will now get the international protections they deserve,” said Turtle Island Restoration Network Executive Director Todd Steiner. “Protecting these species under CITES is the first step to halting their tragic decline, and initiating the recovery of the species.”

Makos, the fastest sharks in the sea, are among the few species of shark that are warm-blooded, enabling them to travel at speeds which most speedboats cannot compete with. It has developed a unique physiology that allows it to maintain a warmer body temperature than the water and specialized body form to allow it its amazing athleticism.

Guitarfishes are among the most threatened rays, due to the high value of their large fins. They are classified as vulnerable by IUCN. | Photo by Matt D. Potenski

More than half of sharks and their relatives are recognized as being threatened or near threatened with extinction and at least 100 million sharks are killed annually in commercial fisheries, including the California driftnet fishery. While much progress has been made to better manage these species globally, around 83% of the international shark fin trade that drives high levels of shark catch is unregulated, leaving these marine animals which all play a vital role in the ocean ecosystem in peril.

For 30 years, Turtle Island Restoration Network has been a leading advocate for global protections for endangered sharks and rays, advocating for the listing of silky sharks at CITES in 2016 and tagging more than 150 sharks with acoustic telemetry to collect data to win an international migratory swimway in the Eastern Tropical Pacific.