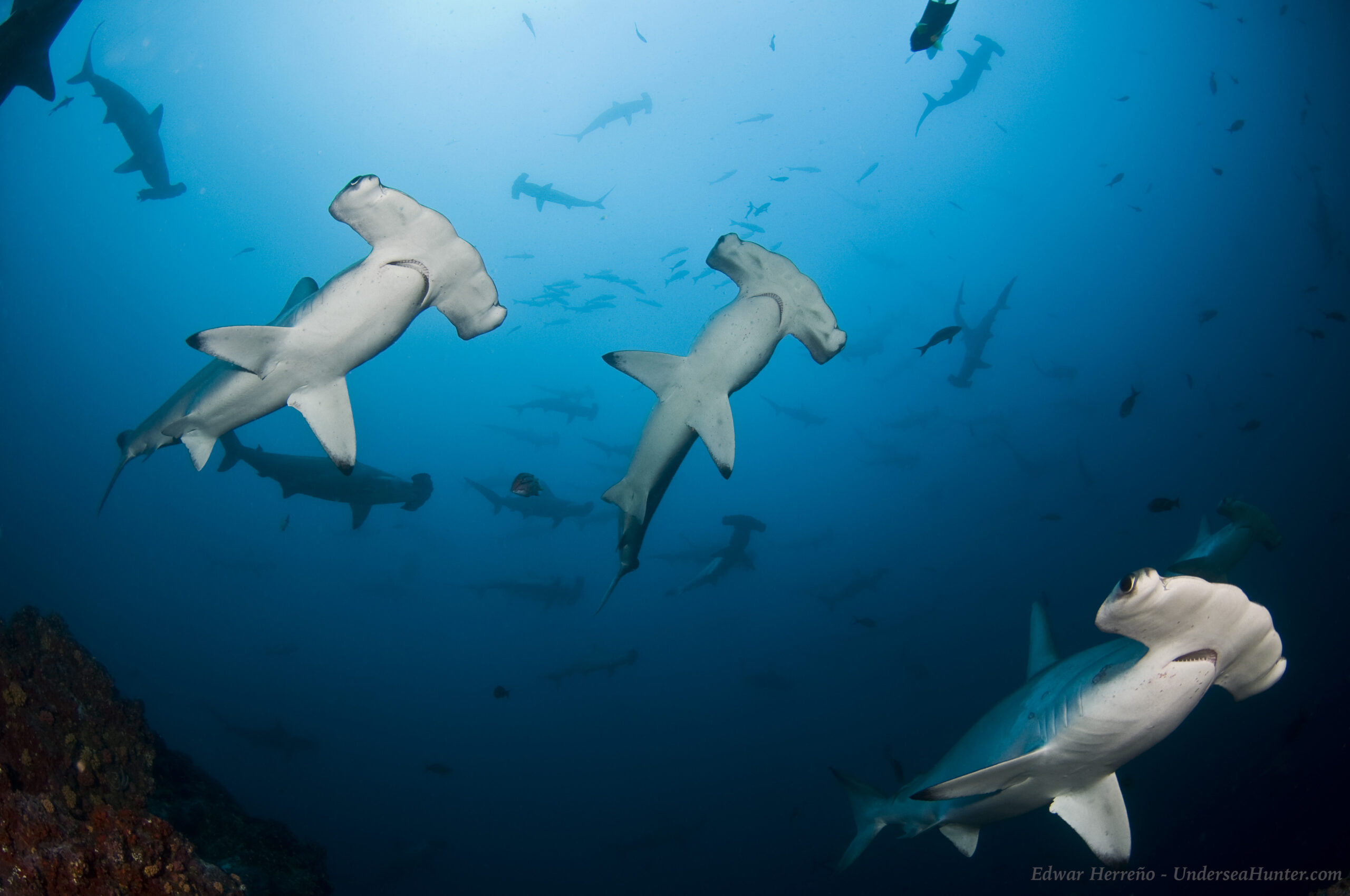 San Jose, Costa Rica (April 7, 2015)– Conservation groups PRETOMA and Turtle Island Restoration Network found evidence that hammerhead sharks (Sphyrna lewini) were being exported from Costa Rican ports and flown to plates in Hong Kong by way of stops on U.S. soil. With this evidence in hand, Turtle Island negotiated with American Airlines in recent months to convince the carrier to ban shark fin shipments on their planes.  Presented with this evidence, American Airlines took prompt, proactive action to institute a ban on shark fin shipments, but has declined to publicly acknowledge this action.  Today the conservation groups won a major victory when American Airlines announced the ban on Twitter.

“We are deeply gratified to see our partner American Airlines acknowledge its ban on shark fin shipments.  American Airlines deserves full credit for taking proactive measures immediately when we came forward with evidence of this trade,” said Doug Karpa of Turtle Island Restoration Network.  “Now it is time for an official announcement that it is joining thirty of its peer airlines in banning the shark fin trade permanently from its aircraft.”

“To see American Airlines, a major U.S. airline with extensive influence, publicly acknowledge that they are no longer going to be shipping shark fins is incredible,” said Joanna Nasar, communication manager for Turtle Island Restoration Network.  “It is what we have been working towards for months, and I applaud them for doing the right thing and hope it will inspire other carriers to take action.”

“If we have learned anything at all after a decade of campaigning against shark finning in Costa Rica, it´s that the shark fin industry will soon find another way for its shark fin cargos to reach Hong Kong,” said Randall Arauz of the Costa Rican organization PRETOMA.  “Having American Airlines on board is definitely a good thing, but we need the rest of the carriers to join, and we need to be vigilant of the shark finning industry’s future operations.”

In its tweets, American Airlines announced it will no longer be shippingshark fins. This is significant because the shipments in question included fins of the Eastern Pacific Scalloped hammerhead sharks, which are listed as “endangered” under the U.S. Endangered Species Act (ESA). The export and trade of endangered species shark fins violates the environmental law, which bans shipments of endangered species products, including “in transit” hammerhead shark fins. Read more about the evidence and shipments here.