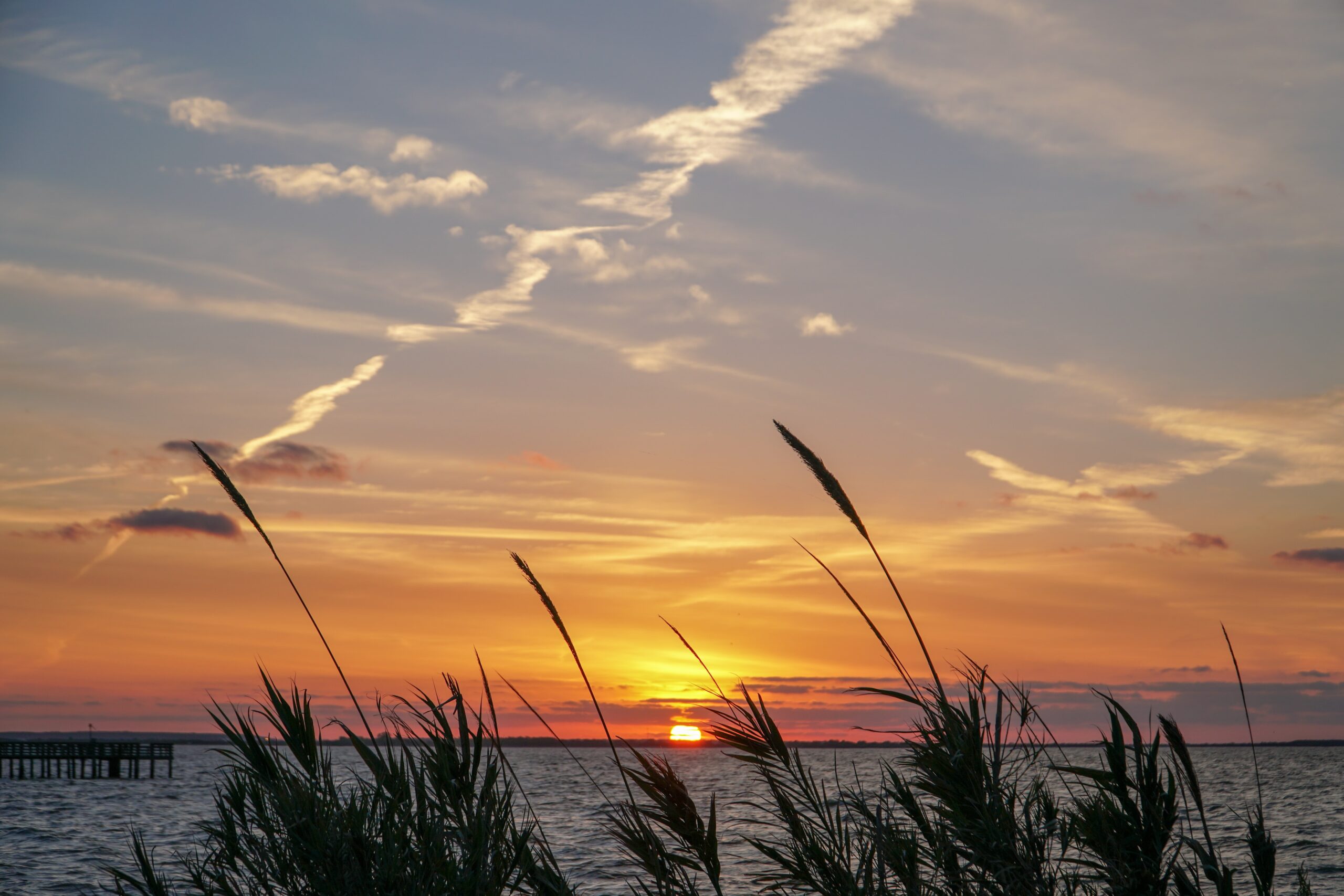 By Turtle Island Restoration NetworkApril 12, 2022Gulf of Mexico
No Comments

This was originally published on DefendTheGulf.org; you can find the original piece here.

From Texas to Florida, environmental justice communities and Tribal leadership are working together to demand a meeting with the U.S. Army Corps of Engineers about the permits they fast-track for the fossil fuel industry in our communities and on Tribal lands. In December, our partnership called Defend the Gulf mobilized to hand deliver and mail letters to Army Corps offices throughout the Gulf coast: Corpus Christi, Galveston, Port Arthur, Houston, Freeport, New Orleans, and additionally D.C. The demands in our letter are clear: the Army Corps should meet the most impacted Tribal leadership and residents and tour our communities. The Army Corps should have to answer to us directly and see the flare stacks, smog, and endangered wetlands for themselves.

Thus far, the resounding silence from the Army Corps has been beyond disappointing. We have not received any meeting commitment or official response from the Army Corps. Defend the Gulf also mailed the letter to several Army Corps officials such as Brig Gen Christopher, Command Sergeant Major Toussaint, Major General Richard Heitkamp, and Major General Diana Holland. These envelopes were mailed back to us with markings: returned, opened, and checked by “Senate Post Office,” without explaining why they were returned. One official claimed they had not received our letter, and another said they didn’t have a way to follow-up.  It’s obvious the Army Corps officials are going through a list of excuses to avoid our demands.

For far too long, the Army Corps has acted as a shadowy tower of closed-door decision-making.

And we’re p*ssed-off. At this point, it is essentially routine for the Army Corps to issue a short-term comment period and give our communities the same broken promise that they will evaluate our online comments and claim to reach a fair decision. And every single time, the Army Corps issues a permit for billion-dollar companies with track records of dumping toxins into Black, Indigenous, and communities of color throughout the Gulf. We know that these federal permitting processes are rigged for the fossil fuel industry. At this moment, the Army Corps is weighing major permit decisions that would have severe disastrous consequences across the Gulf region–from the MODA oil export terminal in Corpus Christi to the expansion of SpaceX in Brownsville. More than twenty pending oil & gas projects across the Gulf Coast region are awaiting permits from the Army Corps.

Over 5,000 people have demanded a response from the Army Corps by signing our letter, but our request for public participation is not recent. For years, community members have sent comments requesting public hearings in the Gulf region for these permit applications – and they have never responded. Now, we need everyone to speak out in a bigger way. Take action today to help us reach 10,000 signatures, and be sure to share a tweet or Facebook post from our toolkit.