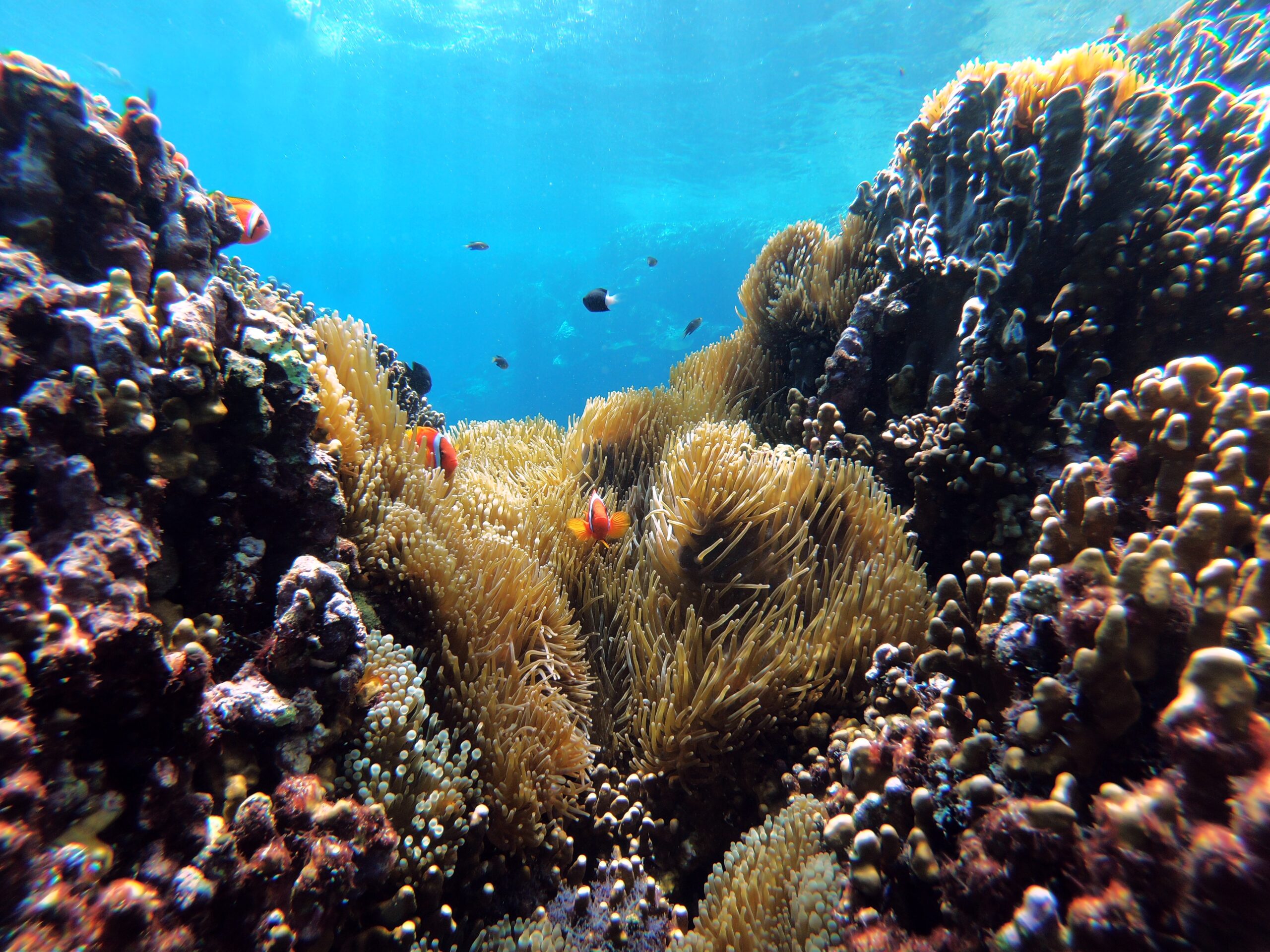 The Trump administration attempted to strip protections designated for Seamounts, opening this stretch of water to commercial fishing. Biden reversed course on the previous administration’s actions with the signed proclamations.

“Seamounts Marine National Monument is a biodiversity hotspot, and commercial fishing would result in colossal damage to this unique habitat,” said Todd Steiner, executive director of Turtle Island Restoration Network. “Coral reefs would be damaged, countless marine species entangled in nets, and more would have resulted from the presence of the fishing industry. With Biden’s signature, it will now continue to be protected from the commercial fishing industry.”

Home to at least 54 species of deep-sea corals, along with sea turtles, whales, sharks, tunas, and more, the Seamounts Marine National Monument is a vibrant example of the beautiful ecosystems that need to be protected in our oceans. Millions of years old, the seamounts in the national monument share the area with over 30 extinct undersea volcanoes, and the area is of intense scientific interest.

The proclamation also reinstated the original boundaries of Bears Ears and Grand Staircase-Escalante national monuments. Under the Trump administration, the U.S. Department of the Interior slashed the size of the two national monuments located in Utah—Bears Ears by 85 percent and Grand Staircase-Escalante by 46 percent—constituting the largest-ever rollback of federal public lands protections in U.S. history.