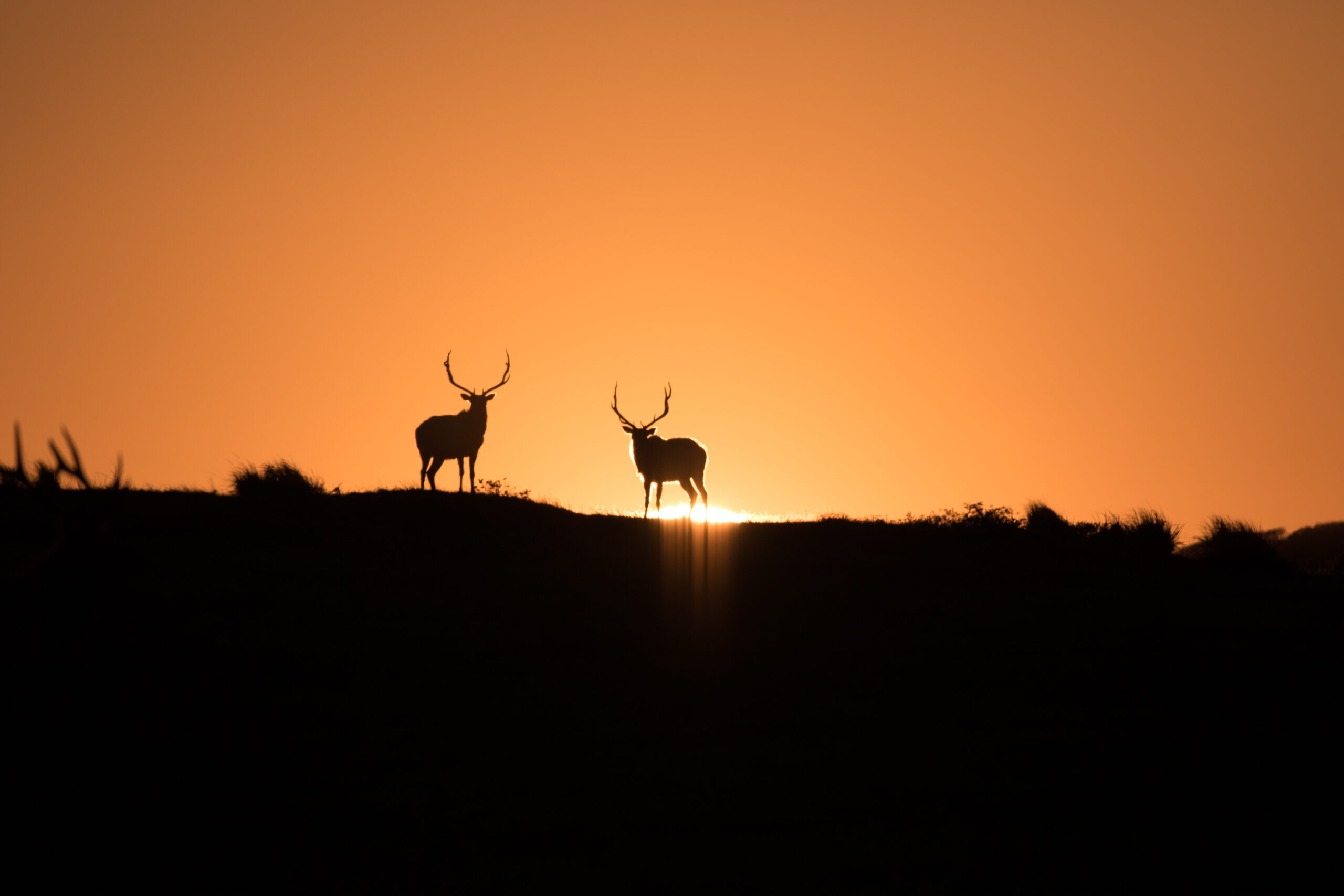 Private ranching operations in the park are damaging Miwok archeological sites. A proposal to protect those sites was discarded by the Park Service and replaced in 2015 with a plan to protect “historic” dairy ranches.

“Since time immemorial Coast Miwok people have occupied, tended, stewarded and defended the land of Point Reyes,” said Jason Deschler, dance captain and headman with the Coast Miwok Tribal Council of Marin. “The Park Service proposal to shoot indigenous tule elk and promote ranching that harms wildlife, water and habitat is a travesty and contrary to the traditions of our ancestors.”

“We are hopeful that Secretary Haaland and the Biden administration will send the Point Reyes management plan back to the drawing board,” said Todd Steiner, executive director of Turtle Island Restoration Network. “The public and the Coast Miwok deserve a fair and environmentally sound plan that truly protects the public trust and allows for Indigenous stewardship of this irreplaceable archeological and ecological treasure.”

“The Park Service is trying to erase Indigenous history in service of promoting the myth that cattle ranching was the original land use of Point Reyes,” said Jeff Miller, a senior conservation advocate with the Center for Biological Diversity. “This manifest destiny mentality shouldn’t be allowed to guide the management of our national park, but unfortunately it continues in the proposal to slaughter tule elk to benefit private cattle ranching.”

After a decade of study by Sonoma State University researchers documenting more than 150 Indigenous Coast Miwok sites within Point Reyes National Seashore, the Park Service in 2008 proposed adding an Indigenous Archeological District in the park to the National Historic Register. This would have protected villages, food-processing camps, rock shelters, house pits, hunting blinds and stone tool remnants dating back thousands of years.

But the Park Service was under pressure from politically connected ranchers demanding perpetually renewable cattle grazing and dairy ranching leases, expanded agriculture options and culling of native elk that compete with cattle for forage grasses.

In 2015 the Park Service quietly and unilaterally withdrew the Indigenous Archeological District proposal and fast-tracked approval of a “Historic Dairy Ranching District” to try to justify continuing ranching operations that are known to damage the environment and many Indigenous archeological sites.

The Park Service is preparing to finalize a General Management Plan amendment that would kill native tule elk in the only national park where they live. The plan would enshrine for-profit agriculture as the park’s main use while doing little to rein in ecological and archeological damage from cattle grazing. The Park Service did not consult with the Coast Miwok on this plan.

The Tribal Council letter to Secretary Haaland objects to the management plan elevating 150-year-old ranching history over the thousands of years of Miwok history at Point Reyes National Seashore. The letter cites continued desecration of Native American sites by cattle and farming equipment, harm to native wildlife, water and habitat, and the proposed systematic killing of indigenous tule elk.

A recent investigative story by the Pacific Sun revealed that the Park Service and ranchers failed to protect many Indigenous archeological sites inside the park boundaries, which have long been violated by ranching and the construction of roads, trails and facilities serving tourists.

The Park Service is close to finalizing a ranch management plan for Point Reyes that, at the request of ranchers, would allow the agency to regularly kill a portion of the free-roaming Drakes Beach tule elk herd to arbitrarily limit their population growth.

The plan would extend 20-year lease terms to 15 private dairy and beef ranches in the park on approximately 26,100 acres. It would expand ranching leases into an additional 7,600 acres that are not currently authorized for cattle ranching. It would also allow conversion of park grasslands and wildlife habitat to artichoke farms and other row crops, as well as introduce new livestock such as sheep, goats and chickens. This would inevitably lead to conflicts with other native wildlife in the park.

The Park Service’s plan includes vague, aspirational management guidelines and standards that are supposed to protect natural resources from damage from cattle grazing and other ranching activities such as mowing and dumping of manure in waterways. But the agency has consistently been unable and unwilling to enforce grazing lease conditions.

The plan was overwhelmingly opposed by members of the public in more than 50,000 comments submitted to the Park Service and the California Coastal Commission during environmental review.

The Coast Miwok Tribal Council of Marin was organized by a core group of Marin Coast Miwok descendants that trace their lineage back at least 10,000 years and is dedicated to upholding and renewing the traditional customs and practices of their ancestors.

Turtle Island Restoration Network is a national conservation organization with over 150,000 members and supporters, mobilizing people in local communities around the world to protect marine wildlife and the oceans and inland watersheds that sustain life on Earth. 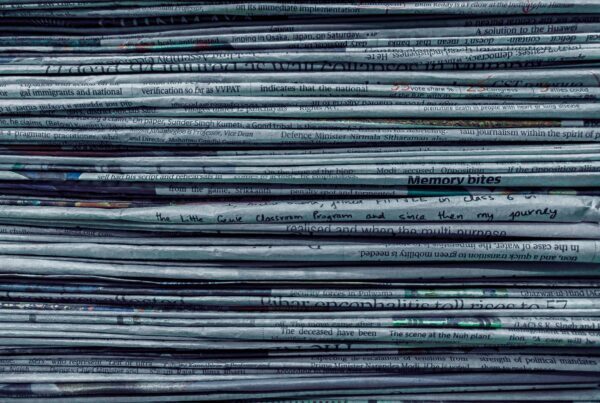