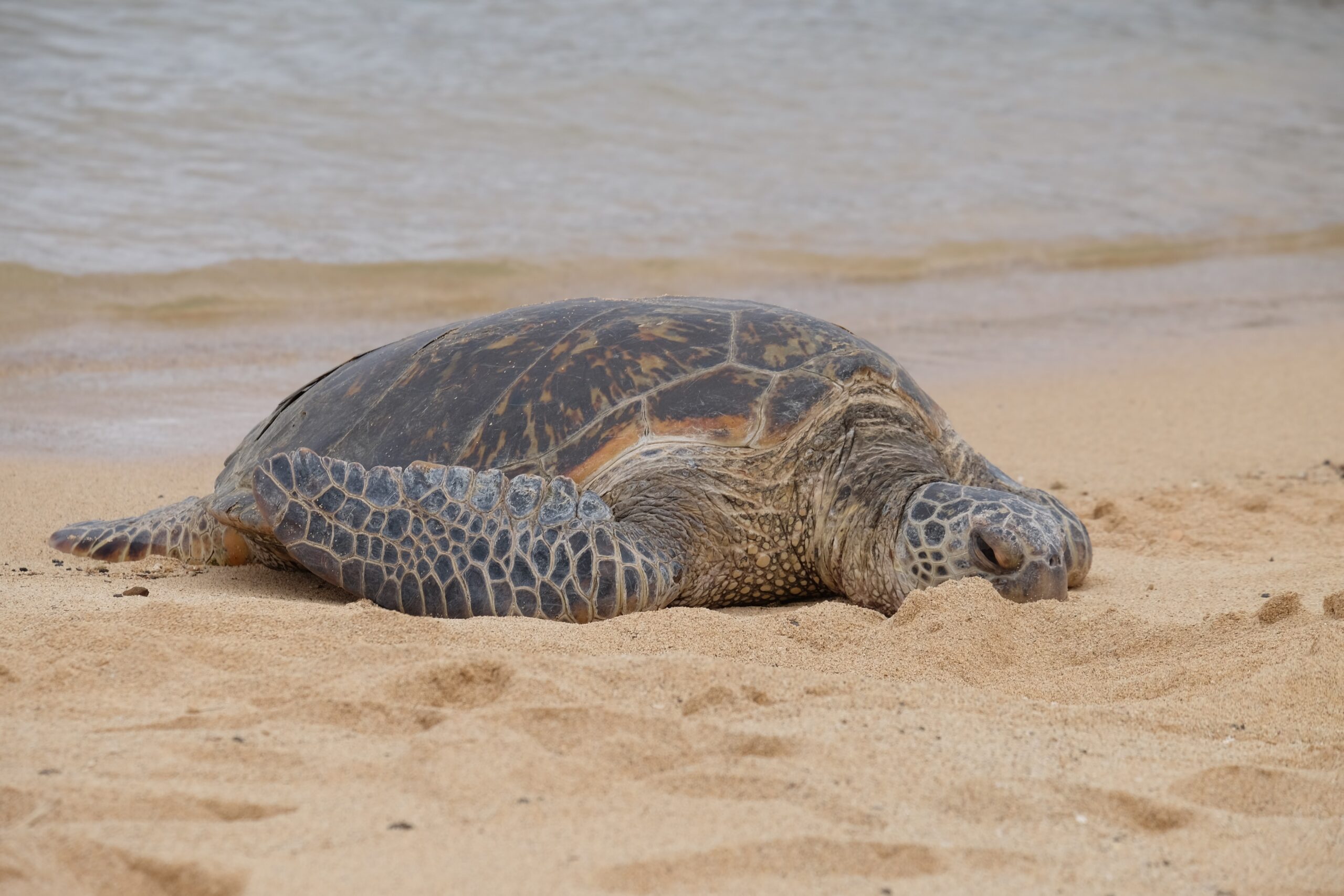 A recently shared picture of a green sea turtle in Australia’s K’gari (Fraser Island) Great Sandy National Park garnered attention on the internet, with the devastating image showcasing the impact of crab traps on marine life. The image shows the endangered turtle after it had been killed by a crab trap, and how fishing methods can harm marine wildlife.

Yahoo News Australia interviewed rangers of the national park, and staff shared that this death was not the first that resulted from crab traps. In South East Queensland alone, around 40 preventable sea turtle deaths occur due to the fishing gear. The sea turtle found on Great Sandy National Park was an example of a creature that drowned because of its inability to reach the surface and rid itself of the trap.

At Turtle Island Restoration Network, destructive fishing methods are recognized as dangers to ocean ecosystems and result in decimating populations of non-target species such as sea turtles, sharks, dolphins, and whales.

Traps and pots are used to catch crabs, lobsters, whelk, scup, black sea bass, and eels by dropping traps and pots to the bottom with bait. Because vertical lines run from the trap up to the surface buoy, traps and pots can entangle sea turtles, around the flippers, neck, or carapace. If traps are heavily weighted, turtles can drown because they cannot reach the surface to breathe.

Our fight against destructive fishing methods continue, and this image is an example of the heartbreaking effects. To help our fight, consider supporting today.