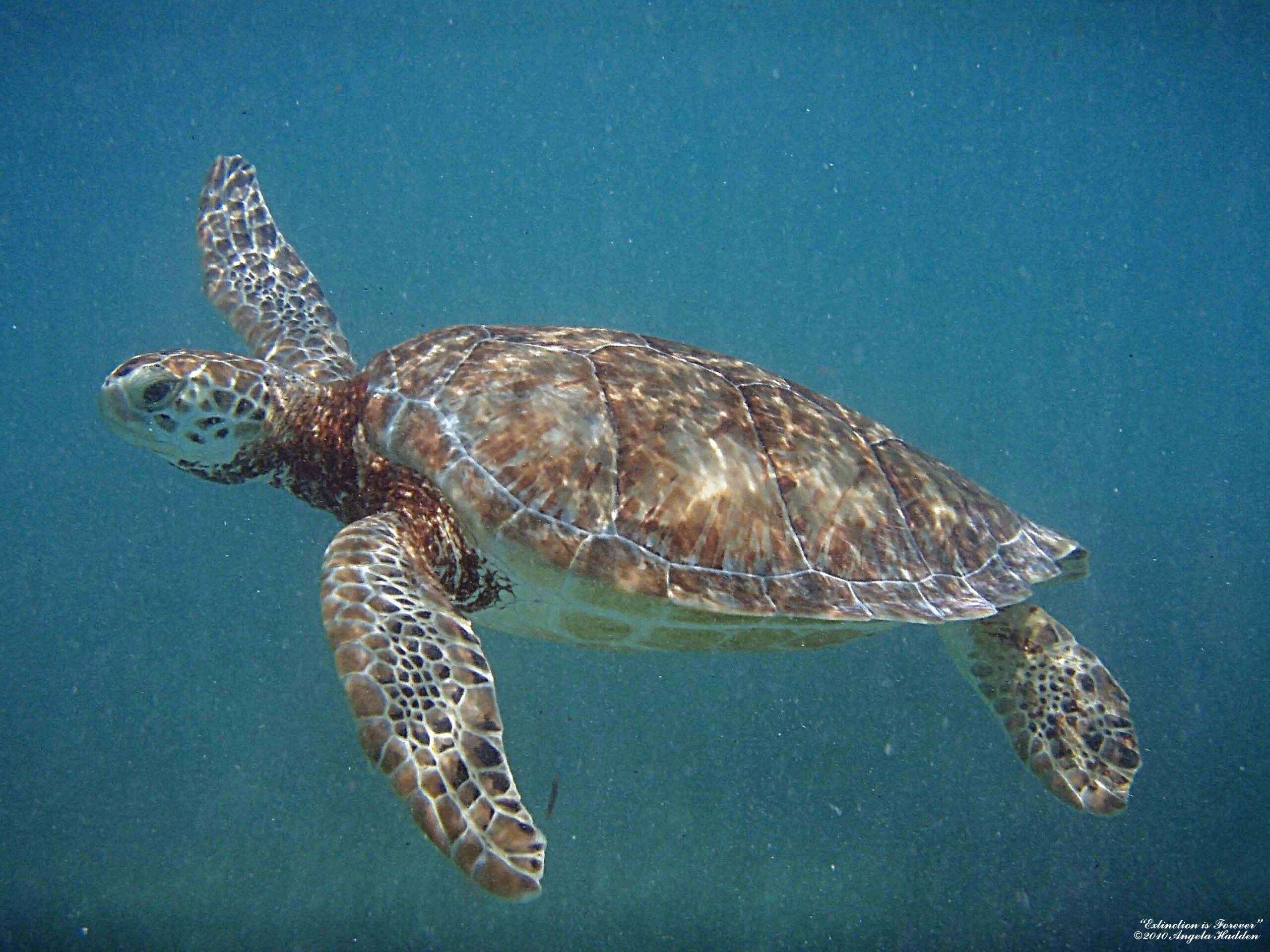 SAN FRANCISCO, CA – Yesterday the Ninth Circuit Court of Appeals ruled that the National Marine Fisheries Service (NMFS), a federal agency charged with managing the nation’s fisheries, violated the Endangered Species Act (ESA) by failing to analyze the impacts on endangered sea turtles and sea birds of the California-based longline fishery for swordfish. The Ninth Circuit reversed a previous decision by a district court judge that no such analysis was required. The ruling came in response to a lawsuit brought by the Center for Biological Diversity and Turtle Island Restoration Network, two environmental groups working to protect endangered marine life from destructive and wasteful fishing practices.

The California-based longline fishery grew rapidly over the past four years after previous litigation shut down the Hawaii-based longline fishery for swordfish in November 1999. Approximately three dozen longline vessels relocated from Hawaii to southern California. The California longline fleet fishes primarily for swordfish using monofilament lines up to 30 miles long and carrying thousands of hooks. In addition to the fish they target, these longlines are known to ensnare the critically endangered leatherback turtle, as well as loggerhead, olive ridley, and green sea turtles. Each year the longliners also entangle numerous marine mammals, hundreds of seabirds such as albatross, and thousands of sharks.

“Rather than comply with the Hawaiian injunction, the longliners chose to move their operations to California, where state and federal regulators turned a blind eye to their violations of the ESA,” said Brendan Cummings, an attorney for the Center for Biological Diversity. “The time has finally come for this illegal and highly destructive fishery to be closed.”

The Center for Biological Diversity and Turtle Island Restoration Network, along with over 100 environmental and sportfishing organizations and over 400 leading scientists from 50 nations have called upon the United Nations to ban longlining in the Pacific to prevent the extinction of the leatherback sea turtle and numerous species of albatross.

“The giant, Pacific leatherback is on the verge of extinction due to commercial fishing operations,” explained Peter Fugazzotto, communications director, Turtle Island Restoration Network. “If we don’t modify our fishing activities, the ancient leatherback, which out-survived the dinosaurs, may be the first of many species to disappear forever, including the many overfished species of fish on which we depend on for food.”

“The National Marine Fisheries Service must follow the law and consider the impacts of this fishery on protected species under the Endangered Species Act,” said Deborah Sivas of Earthjustice. “The agency should also move quickly to come into compliance with the High Seas Fishing Compliance Act of 1995 which prohibits permitting of activity that ‘undermines the effectiveness of international conservation and management measures’.” The lawsuit was also the first ever regarding the High Seas Fishing Compliance Act, a statute that requires U.S. fishermen to comply with international treaties when fishing on the high seas.

A copy of the opinion is available.