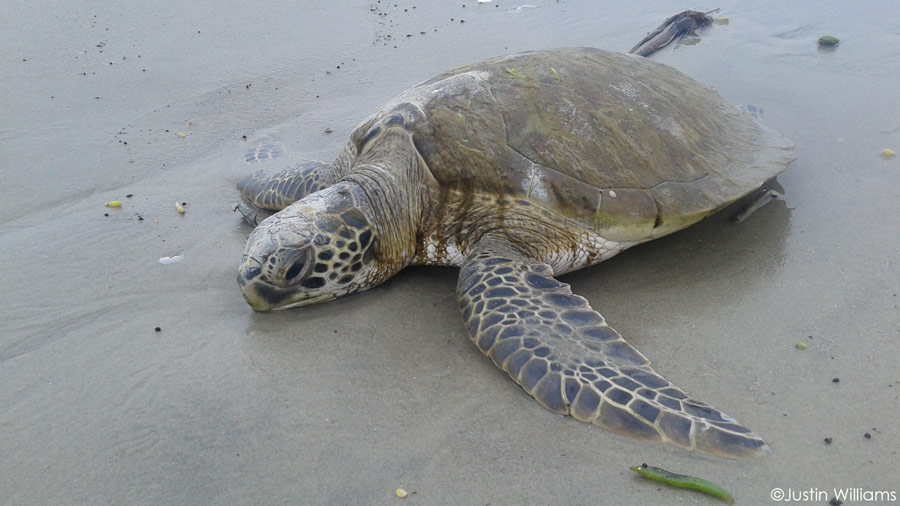 Texas experienced a mild December but in January the temperatures have begun to drop and the first cold stunned sea turtles were found along the Texas coast. This phenomenon refers to changes sea turtles experience when they are exposed to cold water for an extended period of time.

“Keep an eye out for cold stunned sea turtles on our beaches and bay shorelines,” Steinhaus said. “Please go slow if traveling by boat and immediately report stranded turtles to the sea turtle hotline.”

So far this winter, 67 cold stunned sea turtles have been recorded in Texas. All 67 are green turtles and they were found alive.

Sea turtles are reptiles, relying on external sources of heat to maintain their body temperatures. When turtles are cold stunned, usually when water temperatures reach 50 degrees and below, they will experience a decrease in heart rate and circulation causing them to become lethargic.

With the help of many groups, cold stunned sea turtles can be transported to a rehab facility, placed in a dry tub and evaluated for any other existing health concerns. They will be warmed up slowly and, when appropriate, placed in water and closely monitored by rehab staff. Once fully recovered, the turtles are released.

Turtle Island Restoration Network has sponsored the 1-866-TURTLE-5 sea turtle hotline for the Texas coast for more than a decade, and continues to raise awareness of the need to report any nesting, injured or deceased sea turtle to the hotline along the entire Texas coast. 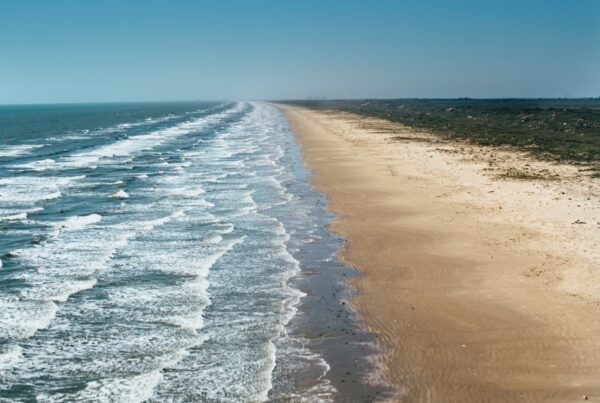