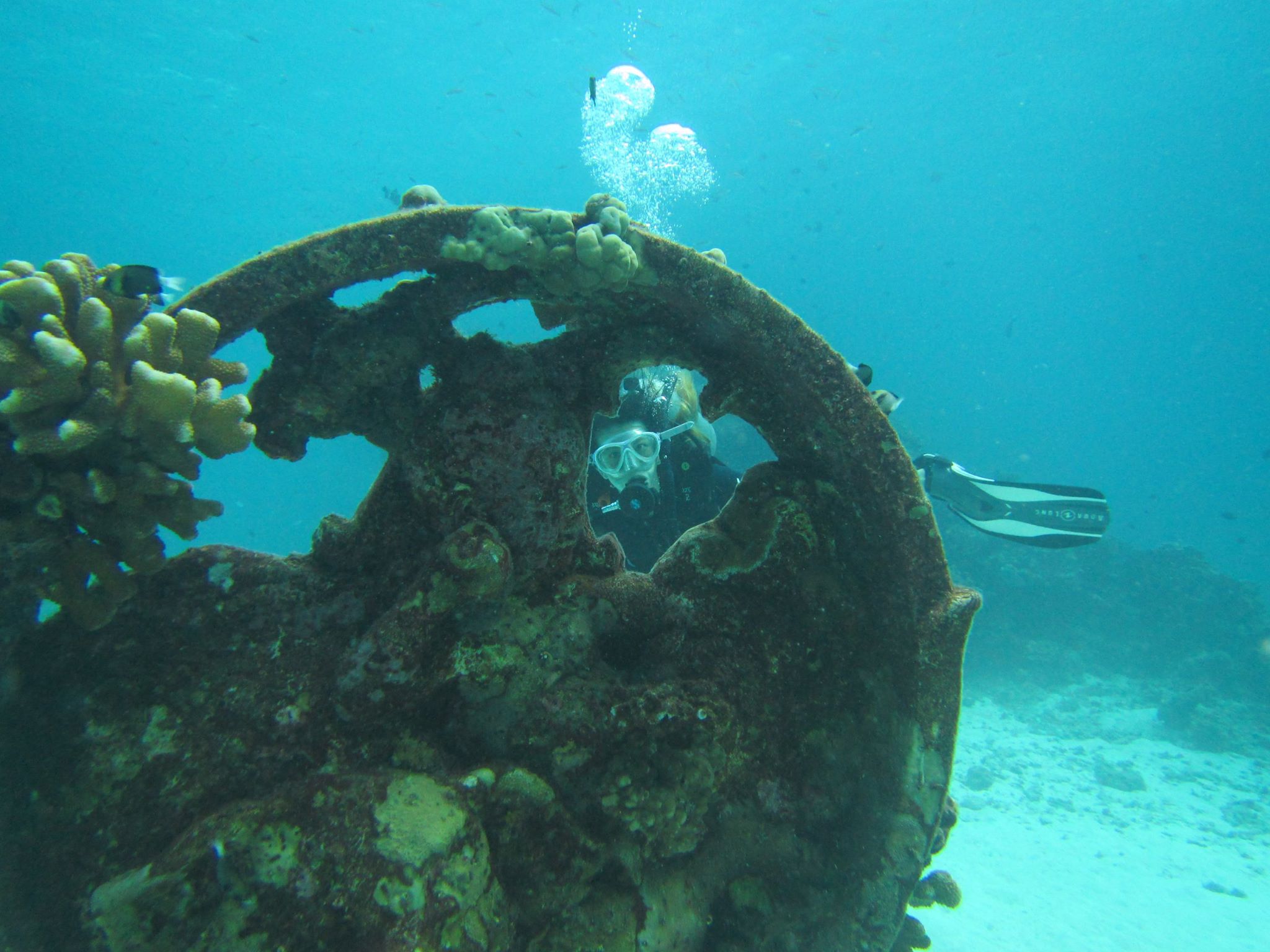 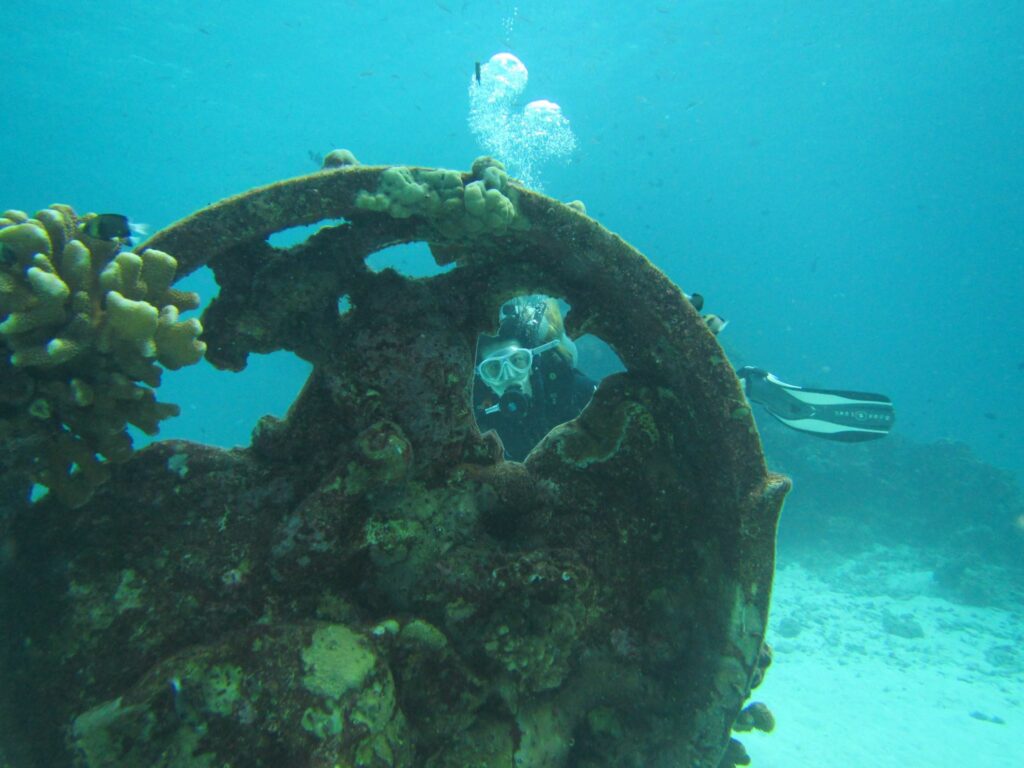 The 2019 Cocos Scholarship was awarded to Julia Janicki, a current graduate student of the The University of Wisconsin–Madison.

OLEMA—Turtle Island Restoration Network (TIRN) has awarded a scholarship to a graduate student who will help TIRN study, tag, and track sharks and sea turtles with leading environmentalists during their upcoming research expeditions in Costa Rica.

The 2019 scholarship was awarded to Julia Janicki, a current graduate student of the The University of Wisconsin–Madison. This April, Janicki will work alongside scientists to research sea turtle and shark populations and migration at Cocos Island National Park and World Heritage site, known worldwide as an ocean haven for spectacular sharks, rare sea turtles, whales and abundant marine wildlife.

Janicki has devoted her early conservation career and graduate studies to protecting the environment and the various species that inhabit it, which includes conducting humpback whale research in Ecuador and organizing education fundraisers and creating graphics and websites to raise awareness of endangered species in Okinawa, Japan. She has a Master of Science (MS) in invertebrate conservation, and is currently working towards her second MS in environmental observation and informatics, where she is learning how to solve environmental problems with technologies such as machine learning, GIS, and remote sensing.

“I really care about ocean conservation, and I have always had a soft spot for sharks since I think they are very cool animals that are often misunderstood,” Janacki said. “And since they are in a dire situation as hundreds of millions individuals are being killed each year, I want to raise awareness for them using my various skill sets, so far that has included organizing an art show and creating infographics and data visualizations.”

TIRN has conducted multiple expeditions to Cocos Island each year for more than 10 years, leading voyages that concentrate on acoustic and satellite tagging, collecting tissue samples from sharks and turtles, and collecting photographic data for a hammerhead photo identification project currently underway. Our research is setting the basis for enlarging protections for highly migratory marine species by creating the world’s first marine protected area between two sovereign nations.

“This crucial work is possible because of citizen-scientists, including all of our scholarship applicants and recipients, who engage first-hand in environmental action,” said Executive Director Todd Steiner. “We invite scuba divers to join us on future expeditions where we will continue our research to secure protections for highly migratory endangered marine species.”

TIRN received almost 200 scholarship applications from students and early professionals around the world. Janicki was chosen by a review panel of ten volunteers who work in the fields of marine biology, environmental education, and environmental law.

The scholarship covers the actual cost of the expedition aboard the MV Argos, a 130-foot vessel with full global reach, as well as all food, lodging, rental equipment and Nitrox certification for the 10-day trip. It is funded primarily through a generous donation from Deborah Kearney, one of TIRN’s citizen scientists, who has participated on six expeditions to date, with equipment and nitrox certification funded by Undersea Hunter, the Cocos Island dive operator. Last year’s Cocos Scholarship was awarded to Selene Erantzcani Jacobo Cabral, a recent graduate of the Michoacán University of San Nicolás de Hidalgo in Mexico.

“I am very grateful to Todd, to TIRN and to the donors because I was able to fulfill a great professional dream and I am sure we can continue collaborating on marine conservation projects in the near future,” Cabral said. “It is very important that there are such programs and benefits for people like me who love the ocean and dedicate our lives to study, understand, and disseminate information to raise awareness among others about the problems that affect all marine resources today, and is very important to connect these problems to their daily lives to make strong changes that improve the living conditions in the oceans and the entire planet. Because to protect the oceans is to protect ourselves.”

Turtle Island Restoration Network is a leading advocate for the world’s oceans and marine wildlife that conducts shark migration research with the help of citizen scientists who join liveaboard dive expeditions to Cocos Island. If you are interested in joining our research as a citizen scientist volunteer, please visit www.seaturtles.org/cocos.