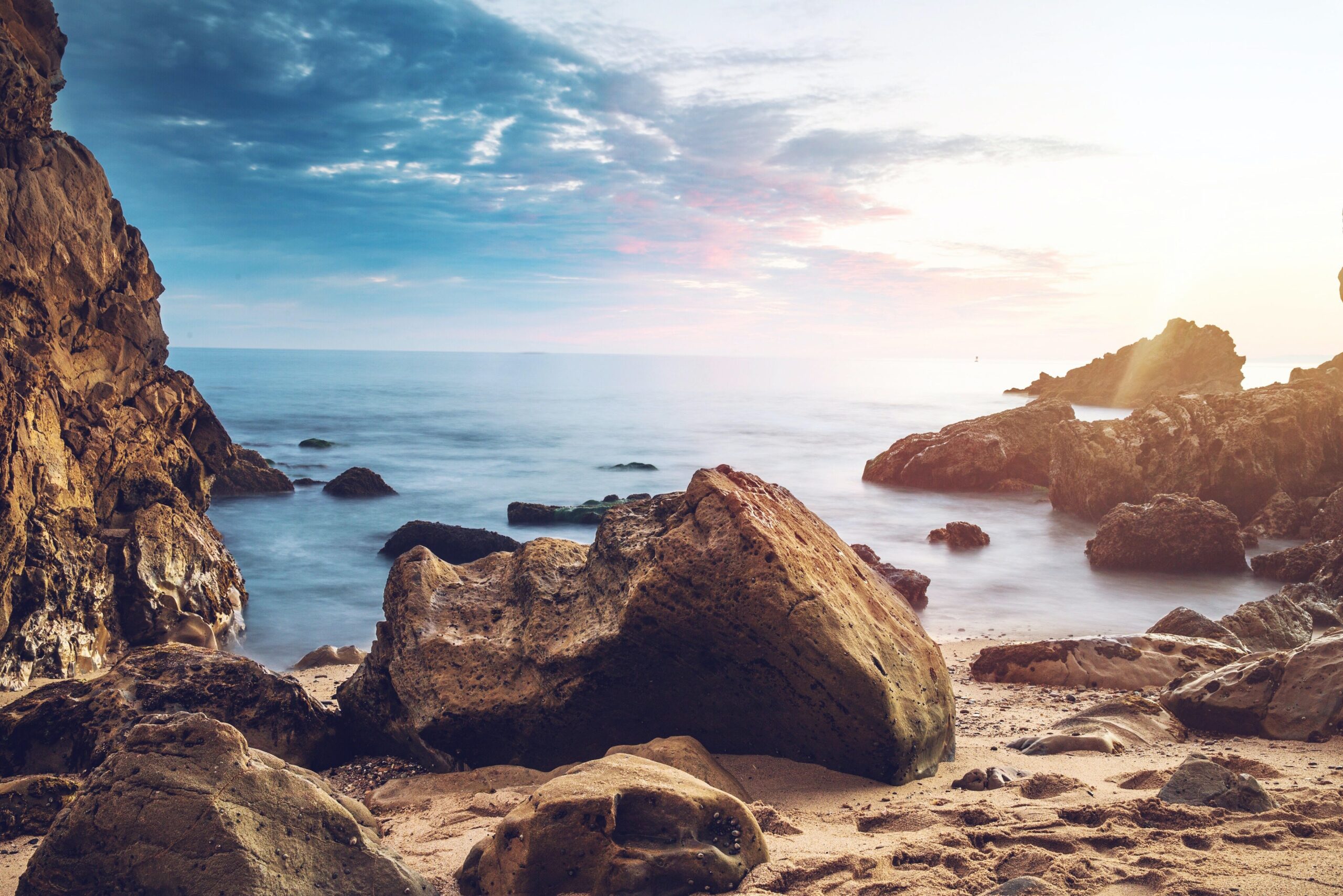 Groups Call for Expanded Protection of Biodiversity and Habitats

Over 100 conservation groups, including Turtle Island Restoration Network, sent a letter to Secretary of the Interior Deb Haaland calling for a secretarial order to establish a department wide approach to halt the extinction crisis and restore healthy wildlife populations. The groups called on Haaland to help protect biodiversity and restore abundant wildlife and plant populations.

“With over one million animal and plant species around the world facing extinction within the coming decades, the planet is facing troubling signs of loss,” said Todd Steiner, executive director of Turtle Island Restoration Network.

The groups outlined steps for the proposed secretarial order that would support goals necessary to recover endangered species, rebuild wildlife populations, combat wildlife exploitation, and reduce threats to biodiversity, as well as support the Biden Administration’s initiative of protecting 30% of the nation’s lands and waters by 2030.

To read the letter in its entirety and more details: click here.