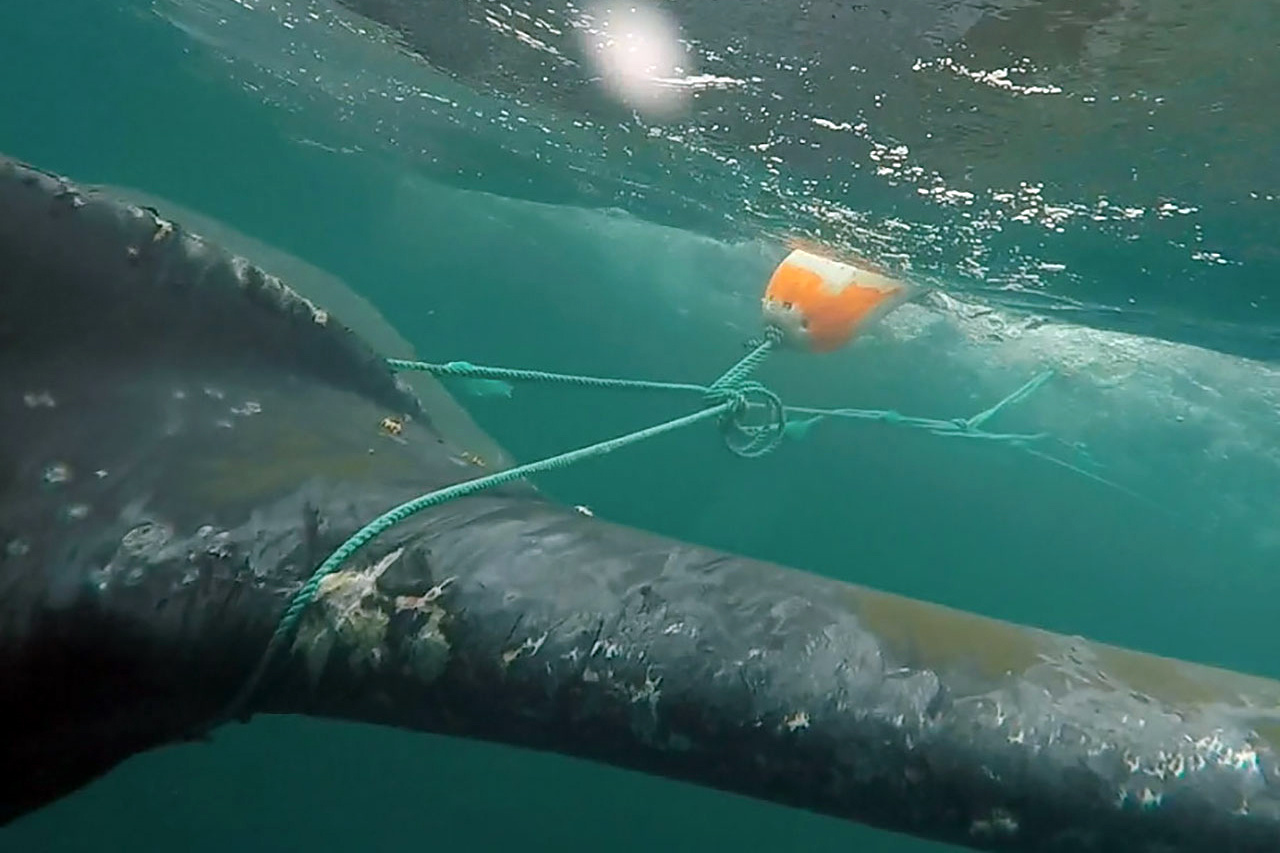 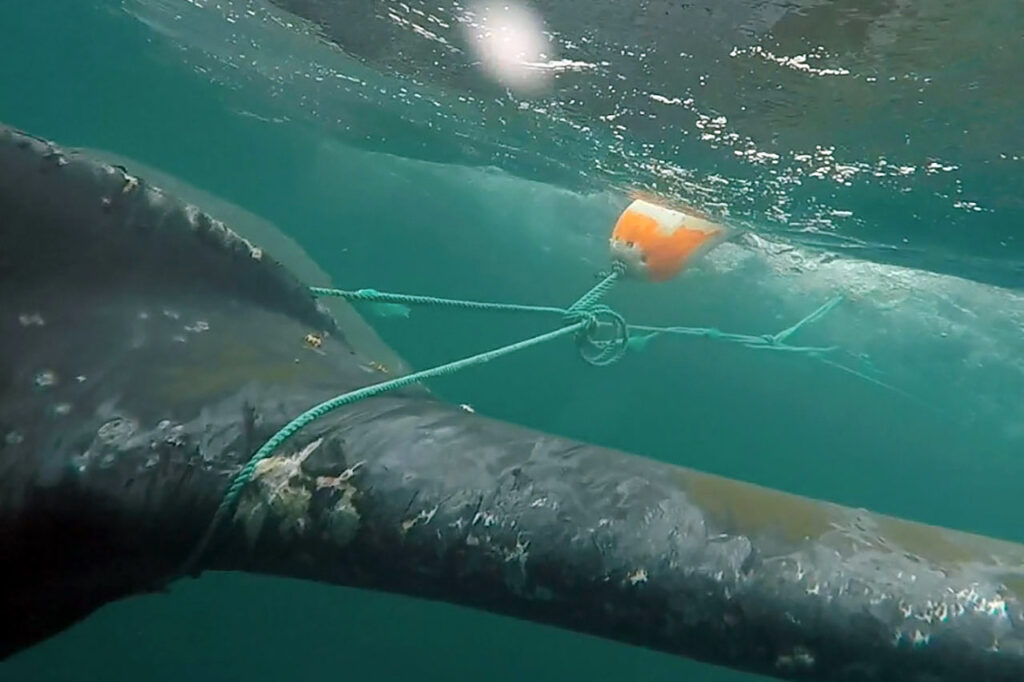 After years of unnecessary deaths, California has finally proposed rules for the state’s commercial Dungeness crab fishery that would lessen the entanglement risk for whales and sea turtles. In a letter to the California Department of Fish and Wildlife, however, Turtle Island Restoration Network and other groups state that the rule doesn’t do enough to promote the use of ropeless crab traps.

Entanglements in thick ropes connected to heavy commercial Dungeness crab traps injure and kill whales and sea turtles. The ropes cut into the animals’ flesh, sap their strength and lead to drowning. Ropeless gear, also known as pop-up buoy gear, eliminates static vertical ropes in the water and uses remote-controlled buoys that release to the surface when fishermen are ready to retrieve the trap. The new rule includes testing for ropeless traps and allows them to be used after April 1 as the traditional season ends, but not before.

Since 2013, there has been a large increase in the overall number of whale entanglements reported along the U.S. west coast. While almost 50% of entanglement reports cannot be attributed to a specific source, Dungeness crab fishing gear is the most common source that has been identified during this period.

Each entanglement of a humpback whale, blue whale or leatherback sea turtle violates the federal Endangered Species Act. In November 2018 the department announced it would seek a federal permit to allow the entanglement of whales and sea turtles incidental to operation of its crab fishery. The proposed rule is part of the process for obtaining that federal authorization. 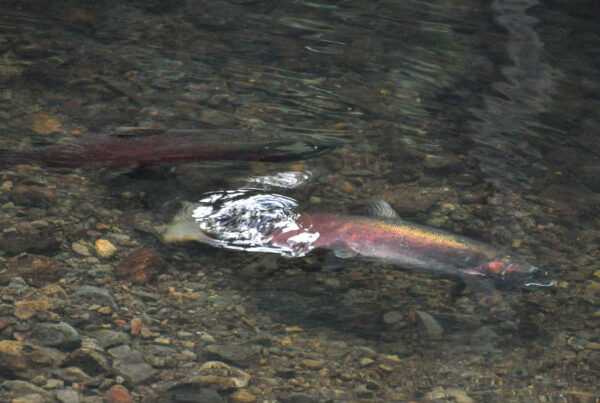 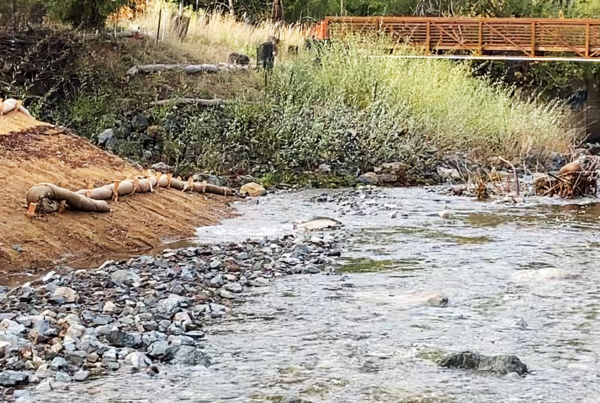