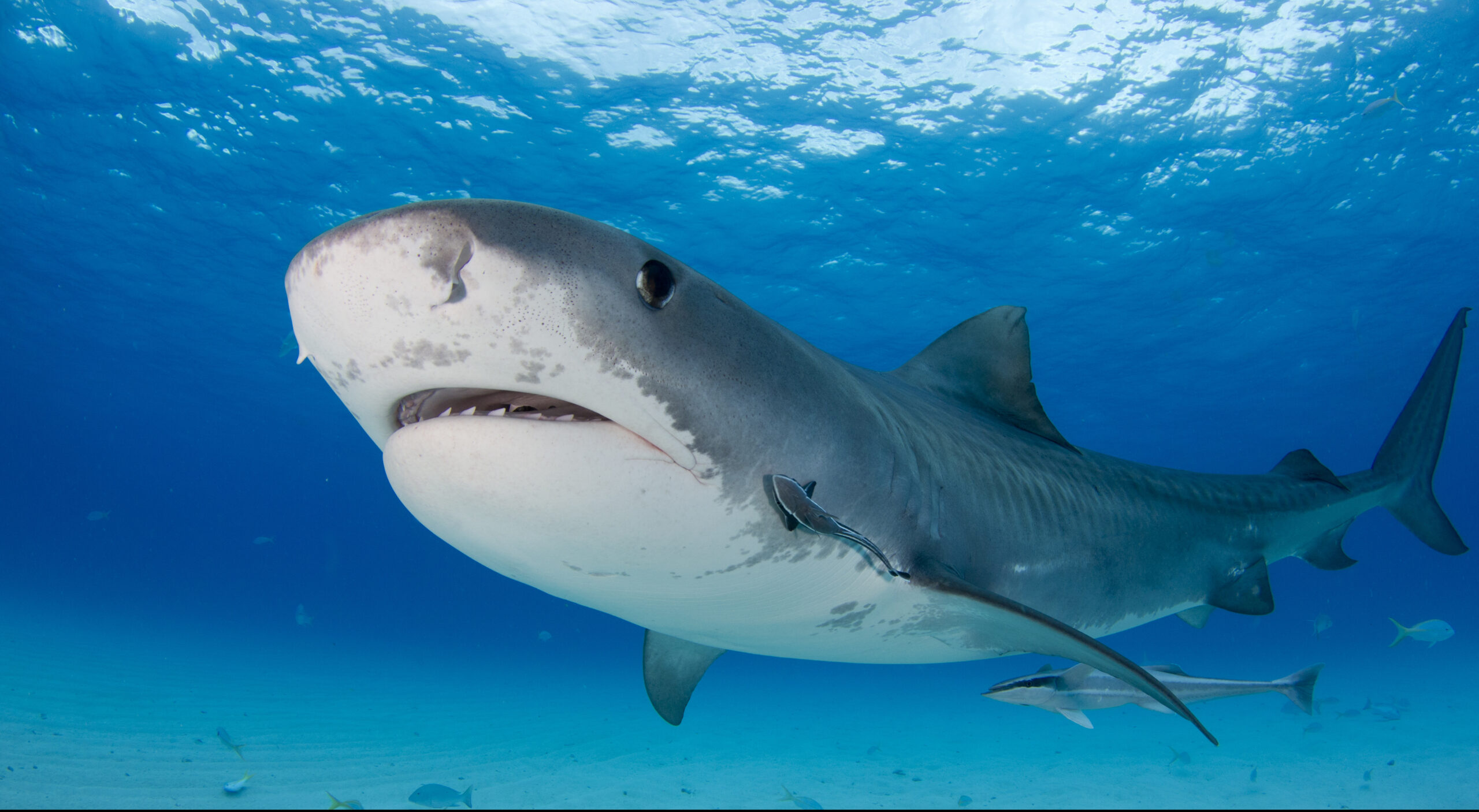 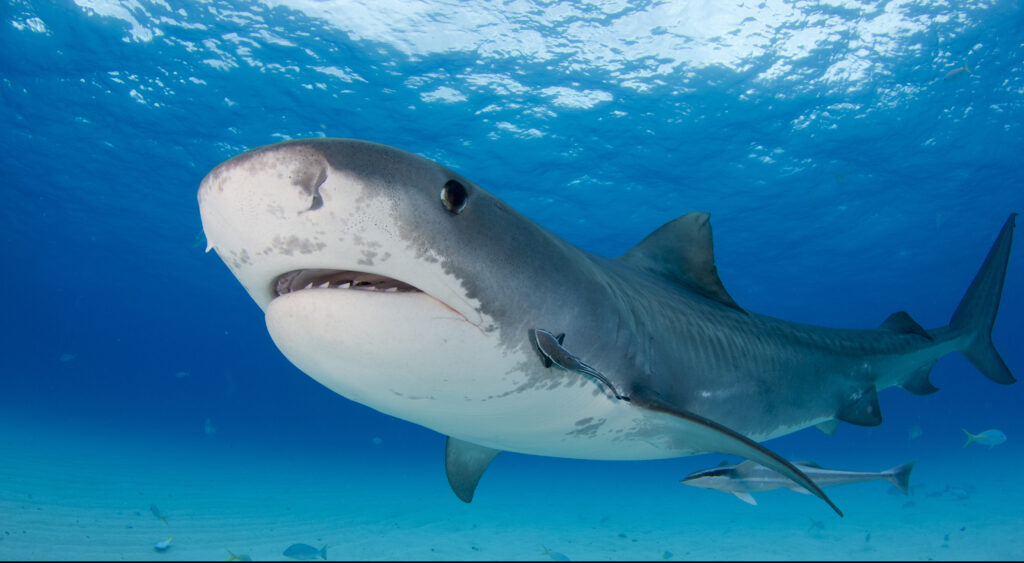 Tiger sharks are one of the many shark species that inhabit Hawaiian waters.

HONOLULU—Hawaii legislators voted to pass a pair of bills on Wednesday that would provide landmark protections for sharks and rays in Hawaii waters, becoming the first of its kind in the United States, and setting the precedent for similar, comprehensive legislation in other states.

Nearly 100 million sharks are killed globally each year and 28 percent of shark species are at risk of extinction. Hawaiian waters are home to about 40 species of sharks, many of which are listed as near threatened, vulnerable, or endangered by the International Union for Conservation of Nature.

“Unless we demand legislation to protect these magnificent creatures, many shark and ray species will go extinct in our lifetimes,” said Development Associate Stepph Sharpe. “We will continue to fight for these bills until the governor passes the law that gives sharks and rays the protections they so desperately need.”

Shark “finning,” the brutal technique of cutting the fin off of a shark and throwing the animal back in the water to bleed to death, was banned in Hawaii in 2010, but the barbaric practice continues on the black market. “Big game” nighttime excursions target sharks off the coast of Oahu and other islands. These hunting practices target sharks ruthlessly and indiscriminately.

Honolulu decision makers received hundreds of support letters and phone calls from around the county, mobilizing activists and inspiring the bill to gain steam. Supporters of Turtle Island Restoration Network sent more than 400 emails to the Hawaiian Senate, urging them to stand up for sharks and rays.