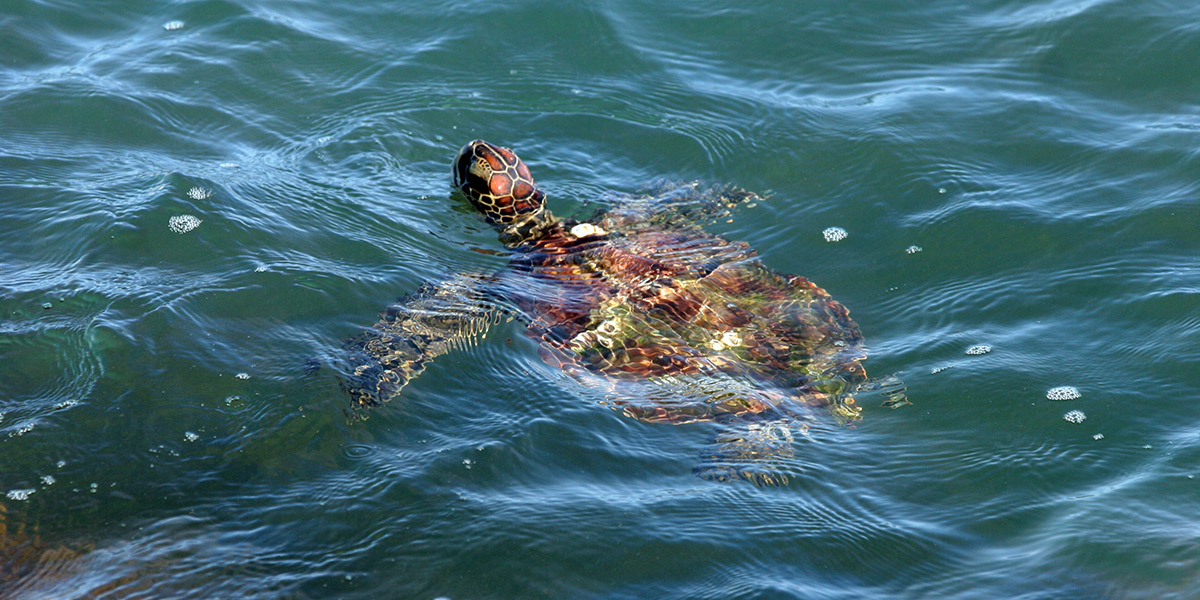 Following a successful period of tracking sea turtles in Matagorda Bay, the turtle sighting app is expanding to cover the Texas coast thanks to a partnership between Texas Sea Grant and Turtle Island Restoration Network

Sea turtle lovers and citizen scientists along the Texas coast have an opportunity to provide scientists at Texas A&M University with critical data to understand the distribution of sea turtles in Texas. The iSeaTurtle app allows anyone with a smartphone to alert scientists when they see a sea turtle in Texas waters.

The iSeaTurtle app was originally created by the lab of Dr. Pamela Plotkin, professor and Texas Sea Grant director, to assist with an ecosystem assessment of Matagorda bay, sponsored by the Texas Office of the Comptroller, which would aid the development of science-based solutions to benefit the economy and environment, including sea turtles. Through partnership with Turtle Island Restoration Network (TIRN), the app has expanded its coverage to track turtle sightings over all of Texas’ coast.

“Turtle Island Restoration Network is thrilled to be part of the iSeaturtle app to gather critical data on sea turtles in Gulf waters,” stated Joanie Steinhaus, gulf program director of Turtle Island Restoration Network. “Knowing the locations of sea turtles will help scientists save turtles from going extinct, and we hope every Texan will support these paramount efforts.”

Texas is home to five species of threatened and endangered turtles, including Texas’ official state sea turtle, the Kemp’s ridley. Sea turtles feed in Texas bays and estuaries and the Gulf of Mexico waters. They are often seen near or in seagrass, oyster beds, jetties, piers, and other hard structure-like reefs, which provide ample opportunities for sea turtles to be sighted from boats.

According to Plotkin, the creation of the app was inspired by the knowledge fishermen had about where to find sea turtles. Recalling a day working in the field, Plotkin said, “Every fisherman stopped by to watch us attach location transmitters to turtles, and they each had a sea turtle story to tell. That day I realized that the fishermen had information about sea turtles they wanted to share with us, and they were eager to learn more and play a role in the project. I decided that we needed to do something to get them involved.”

Following its launch in 2020, the app received numerous logs of sea turtle sightings from fishermen and citizen scientists alike, prompting the desire to grow the app to gather data from the entire Texas coast.

“It’s our way of giving back to the community, which is something the Texas Office of the State Comptroller wanted us to do,” Plotkin said.

Instructions on how to download and use the app and an up-to-date map of sea turtle sightings is available at tx.ag/iSeaTurtle.

Turtle Island Restoration Network is a nonprofit organization that works to protect and restore populations of endangered sea turtles and marine biodiversity on the Texas coast and throughout the Gulf of Mexico.

Texas Sea Grant is a unique partnership that unites the resources of the federal government, the State of Texas and universities across the state to create knowledge, tools, products and services that benefit the economy, the environment and the citizens of Texas. It is administered through the National Oceanic and Atmospheric Administration and is one of 34 university-based Sea Grant Programs around the country. Texas Sea Grant is a non-academic research center in the College of Geosciences at Texas A&M University. The program’s mission is to improve the understanding, wise use and stewardship of Texas coastal and marine resources. 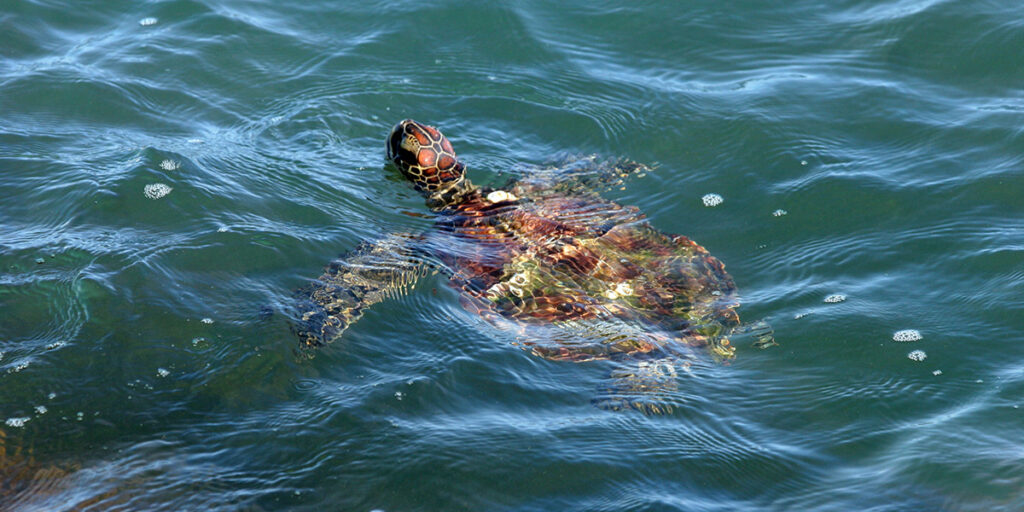