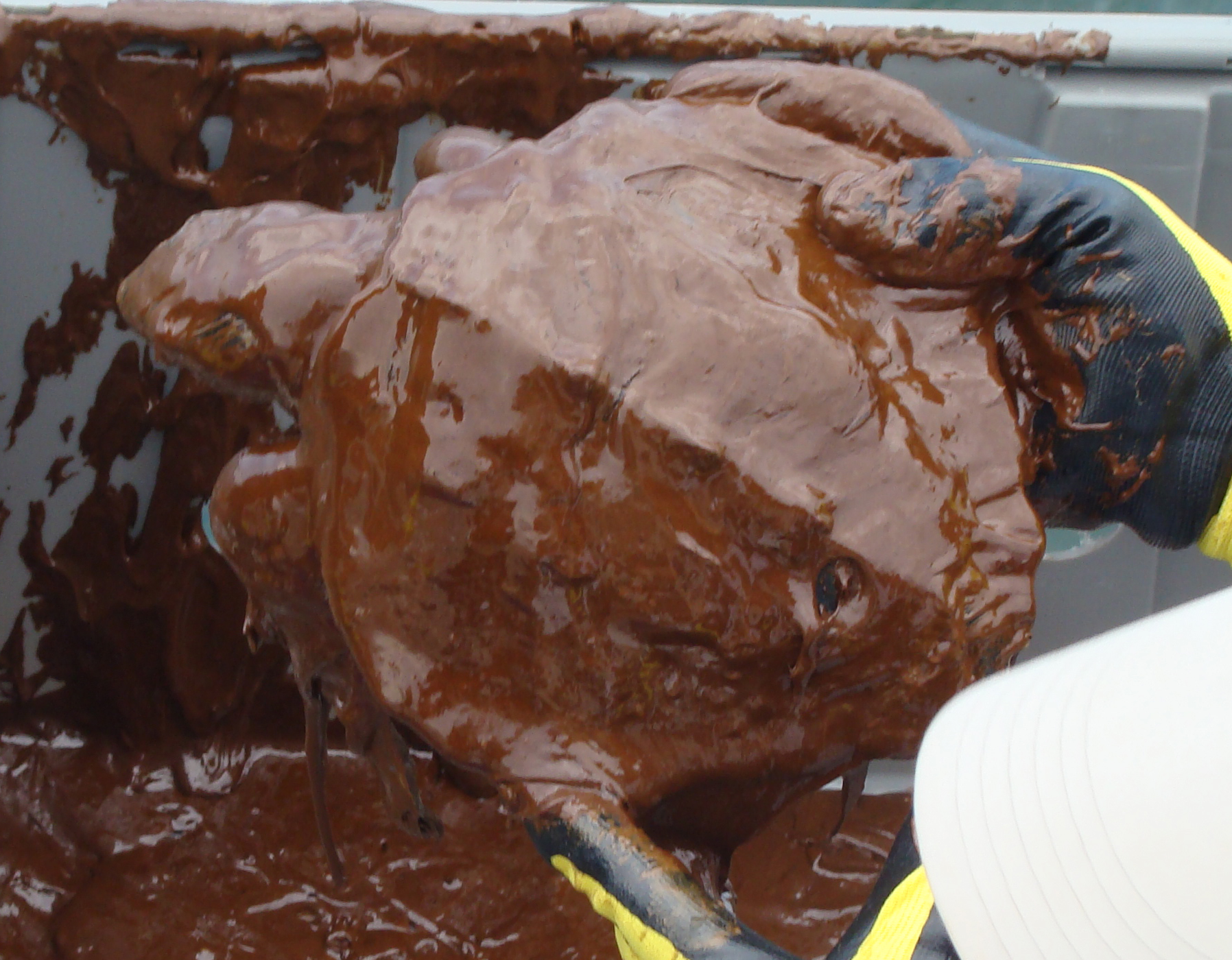 Greenbelt, MD — Four conservation groups filed a lawsuit today challenging the federal government’s failure to comply with the Endangered Species Act (ESA) in its assessment of the harm the offshore oil industry inflicts on endangered and threatened marine wildlife in the Gulf of Mexico. This long overdue assessment was triggered by the 2010 Deepwater Horizon tragedy and took a decade to complete.

“The approval of a biological opinion that threatens the existence of sea turtles in the Gulf of Mexico is unforgivable and cannot be allowed to stand,” said Joanie Steinhaus, Turtle Island Restoration Network’s Gulf of Mexico Director. “The Trump administration has chosen to ignore the devastating impacts of the 2010 BP oil spill which erased the nearly two decades of successful recovery efforts to protect and restore the Kemp’s ridley sea turtle, the most endangered sea turtle species on the planet.”

Earthjustice filed the lawsuit on behalf of Sierra Club, the Center for Biological Diversity, Friends of the Earth, and Turtle Island Restoration Network.

The National Marine Fisheries Service is required under the Endangered Species Act to complete a consultation with the Bureau of Ocean Energy Management and Bureau of Safety and Environmental Enforcement on their oversight of oil and gas operations that could impact threatened and endangered species. Among the ESA-listed Gulf species harmed by offshore drilling are Bryde’s and sperm whales, Kemp’s ridley and loggerhead sea turtles, and elkhorn corals.

The last time the agencies completed a consultation, called a biological opinion, was in 2007, three years before the BP Deepwater Horizon disaster that killed or seriously harmed more than 100,000 protected species.

The following are statements from conservation groups joining this lawsuit:

“This administration is convinced that if they ignore something, it will go away,” said Chris Eaton, attorney at Earthjustice. “It’s not working for the climate crisis and it’s not going to work for oil spills. Ten years after Deepwater Horizon, the Gulf is still healing, and protecting its biodiversity and communities should be paramount. It’s ridiculous that we need to go back to federal court to force the federal government to even acknowledge that basic fact in its analysis.”

“The Gulf has been treated as a sacrifice zone for corporate polluters for far too long,” said Sierra Club Senior Attorney Devorah Ancel. “The Trump administration can no longer ignore the serious threat that offshore drilling plans pose to coastal ecosystems.”

“The feds are ignoring the harm offshore drilling in the Gulf does to sperm whales, loggerhead sea turtles and other endangered species. They’ve shunned science and we need the court to intervene,” said Kristen Monsell, a senior attorney with the Center for Biological Diversity. “Deepwater Horizon devastated the Gulf of Mexico. Officials need to learn from that tragedy instead of pretending like it never happened.”

“We see the enduring, tragic impacts of oil disasters in the Gulf of Mexico every day, and we know that another spill will happen. This supposed ‘assessment’ of the impacts of offshore drilling is just another hand out to Big Oil,” said Marcie Keever, legal director at Friends of the Earth. “While the Trump administration continues to prioritize the fossil fuel industry, we are asking the court to prioritize and protect endangered species in the Gulf.”