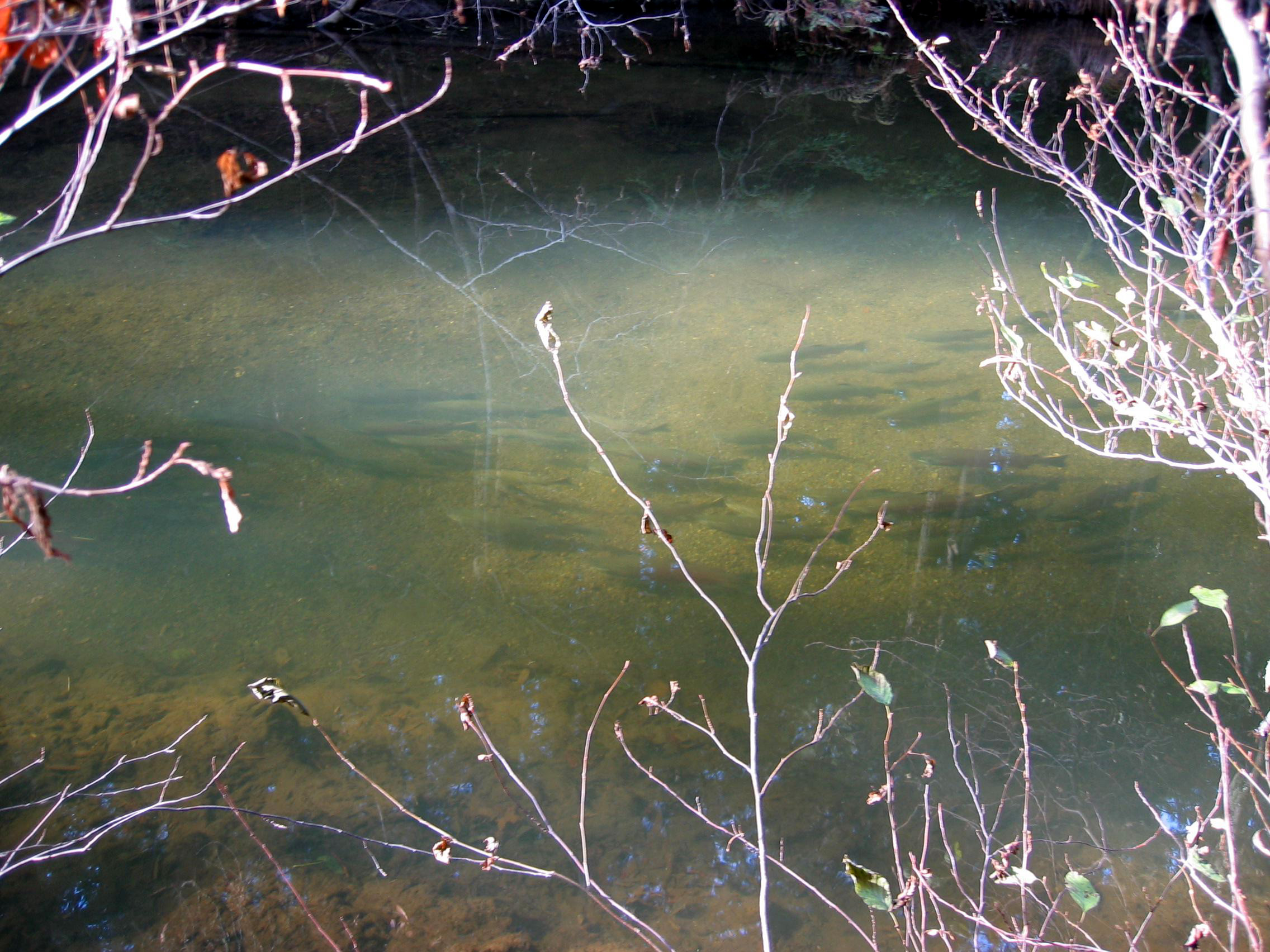 Home and garden stores up and down the West Coast will warn consumers of the dangers to salmon posed by seven common pesticides. Last week, “Salmon Hazard” signs were distributed by the Environmental Protection Agency (EPA) as part of a legal settlement with consumer and salmon advocates.

The consumer education campaign targets hundreds of products containing seven pesticides that contaminate urban streams, and can harm salmon or salmon habitat. All pesticides with the ingredients malathion, carbaryl, 2,4-D, diazinon, diuron, triclopyr, or trifluralin must carry the warning, according to court order.

“The Salmon Hazard warnings give consumers the information they need to protect salmon, and their families,”said Paola Bouley of the Salmon Protection and Watershed Network. “The choices we make in the gardening aisle have a real impact on salmon – and on the health of our rivers and streams.”

The warning reads:
SALMON HAZARD
This product contains pesticides that may harm salmon or steelhead. Use of this product in urban areas can pollute salmon streams.

“Water borne pesticides have long been a serious problem for salmon,” added Glen Spain of the Pacific Coast Federation of Fishermen’s Associations (PCFFA), a co-plaintiff in the original case. “It is far better to keep these chemicals out of the river in the first place, and much harder to clean up a river after the damage has been done.”

In May of 2006 the US EPA sent the consumer warning signs to thousands of stores in more than 500 communities, where close to 16 million people live. These retailers are required to post the warning signs near all products that contain the seven pesticides.

Patti Goldman, the Earthjustice attorney who won the protections, said, “This is a victory for consumers and their families. Gardeners have a choice when it comes to buying pesticides, and salmon will swim in cleaner streams as a result.”

The case that mandated the consumer warning signs also mandated no-spray buffers for 38 pesticides along thousands of miles of salmon-supporting waters. The consumer warning signs were included in the order to address the specific concerns of pesticide runoff presented in the urban environment where storm drains act as conduits, moving pesticides miles from lawns and gardens to streams and rivers.