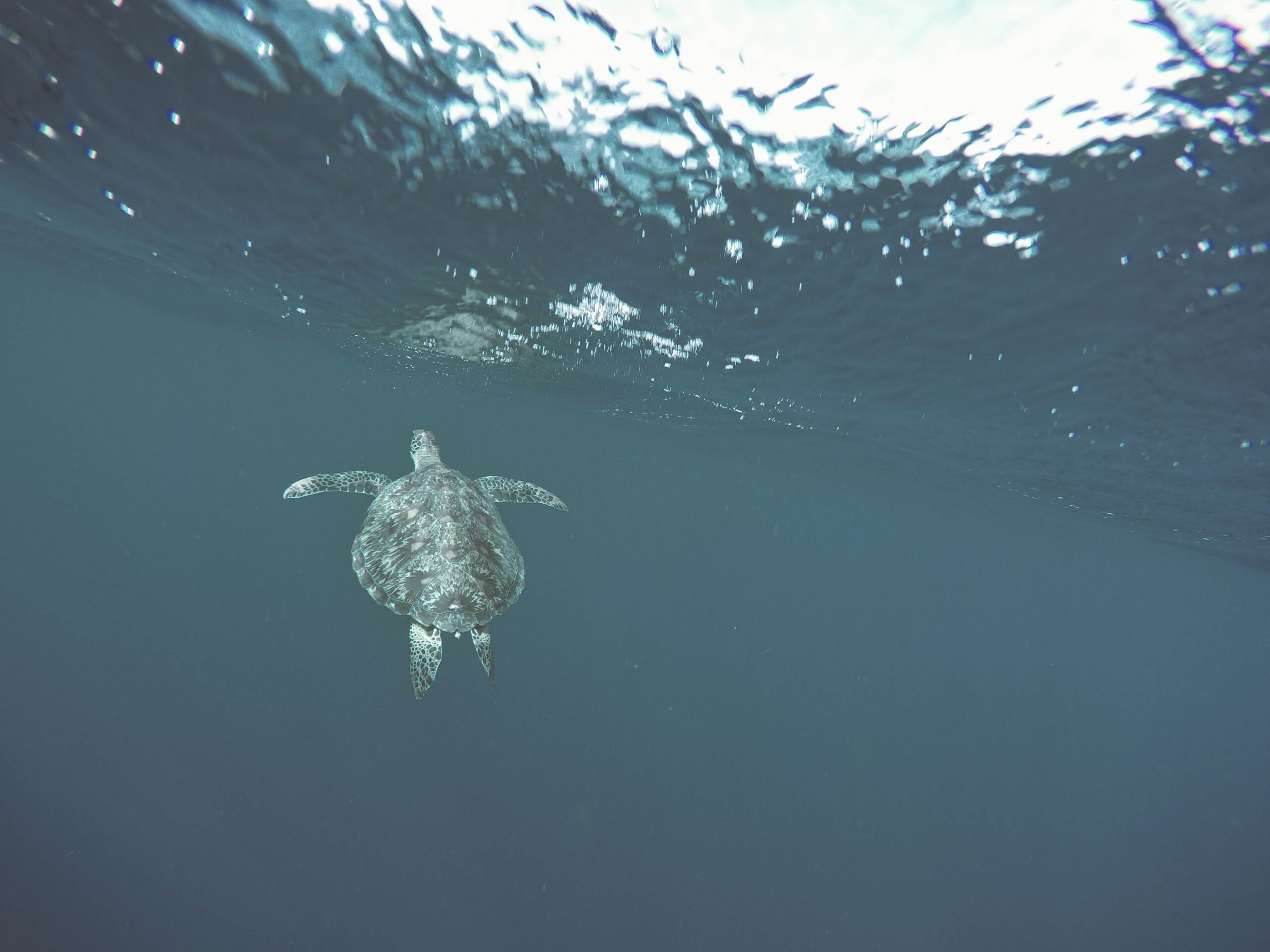 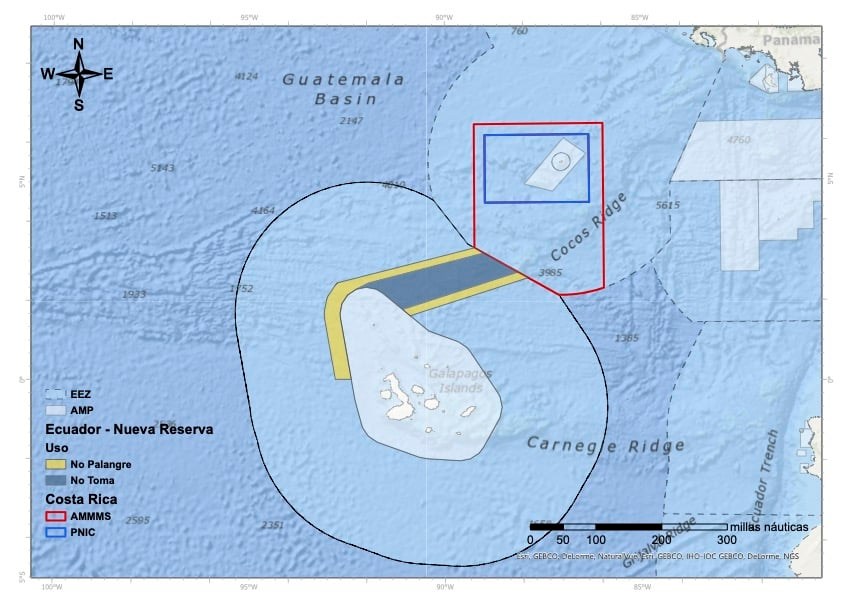 Ecuador – Ecuador will have a new marine reserve to increase the protection of marine endangered species in Galapagos.

“We applaud President Lasson and the Ecuadoran government in making the Galapagos marine ecosystem safer for turtles, sharks and other marine life,” said Todd Steiner, executive director of Turtle Island Restoration Network.  He continued, “There is still much more to be done to complete the Cocos-Galapagos Swimway, and we continue to make the scientific and economic case for its importance and to organize the public to push for its creation.”

The new marine reserve is located on the Cocos Ridge, protecting part of a marine corridor identified by scientists as the Cocos-Galapagos Swimway. This underwater “superhighway” is used by highly migratory species to travel between the biodiversity hotspots of Cocos Island National Park and the Galapagos Marine Reserve. Last December, the Costa Rican part of the swimway was covered as part of the expansion of Cocos Island National Park and the Seamounts Marine Management Area.

Steiner said, “We commend President Lasso’s understanding of the importance of creating international swimways, when he recently commented, ‘Highly migratory species, such as sea turtles, hammer­head sharks, humpback whales, and whale sharks also need protection along the underwater superhighways that they travel along routinely.'”

An international group of marine scientists, among which MigraMar and TIRN has been a key contributor, developed the concept of swimways after following the movements of highly migratory and endangered species, such as leatherback sea turtles, green sea turtles, scalloped hammerhead sharks and whale sharks.