The National Marine Fisheries Service (NMFS) is considering changing the status of leatherback sea turtles in the Northwest Atlantic after receiving a petition from a fishing group asking that the Northwest Atlantic leatherback sea turtles be listed as “threatened,” instead of endangered under the Endangered Species Act. Threatened species are still protected by federal law, but threatened species receive lesser protections than endangered ones.

NMFS has about eight months to make a decision about the status of the sea turtles.

Currently, the sea turtles are listed as endangered, which means they receive strong protections under the Endangered Species Act.

Turtle Island Restoration Network and the Center for Biological Diversity recently submitted a letter to NMFS opposing downlisting the NW Atlantic leatherback turtle from “endangered” to “threatened” under the Endangered Species Act.

It’s too soon to move the subpopulation of these sea turtles from endangered to threatened. It’s critical for leatherback sea turtles that this population continues to receive strong protection under the law. 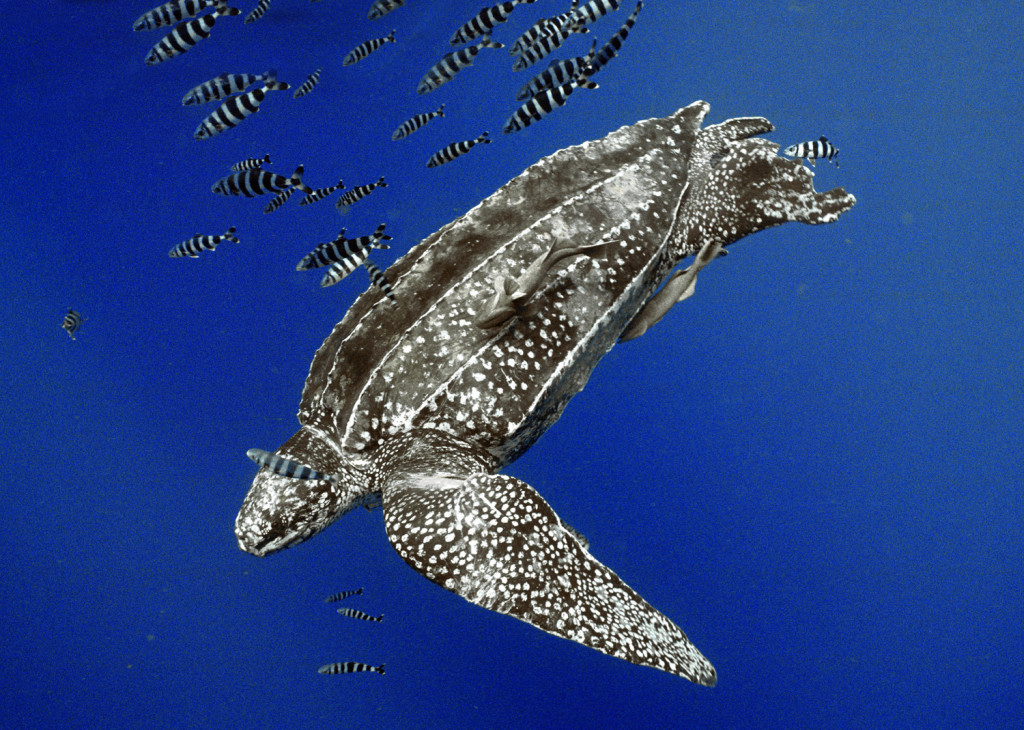 The best available scientific and commercial information does not support downlisting the NW Atlantic leatherback turtle from endangered to threatened at this time because the subpopulation remains in danger of extinction in a significant portion of its range. These sea turtles still face too many threats from industrial fishing, habitat loss, pollution and climate change and populations are still too low.

NMFS is basing its potential decision on an increase in some nesting populations across the U.S. Caribbean and Florida over the past 40 years. Although this increase has occurred, the number of nests in important nesting areas have declined in the last decade, the nesting population fluctuates greatly and the nesting population seems to have actually been decreasing in the last few years. In addition, the NW Atlantic subpopulation still faces major and unaddressed threats that affect population recovery. In other words, the species remain in danger of extinction in a significant portion of its range.

Although existing regulatory mechanisms and conservation efforts have been promoting the recovery of nesting populations in the U.S. Caribbean and Florida, conservation measures are still inadequate to address fishery interactions and climate change-related stressors that threaten this subpopulation with extinction.

To learn more, you can read the letter here.