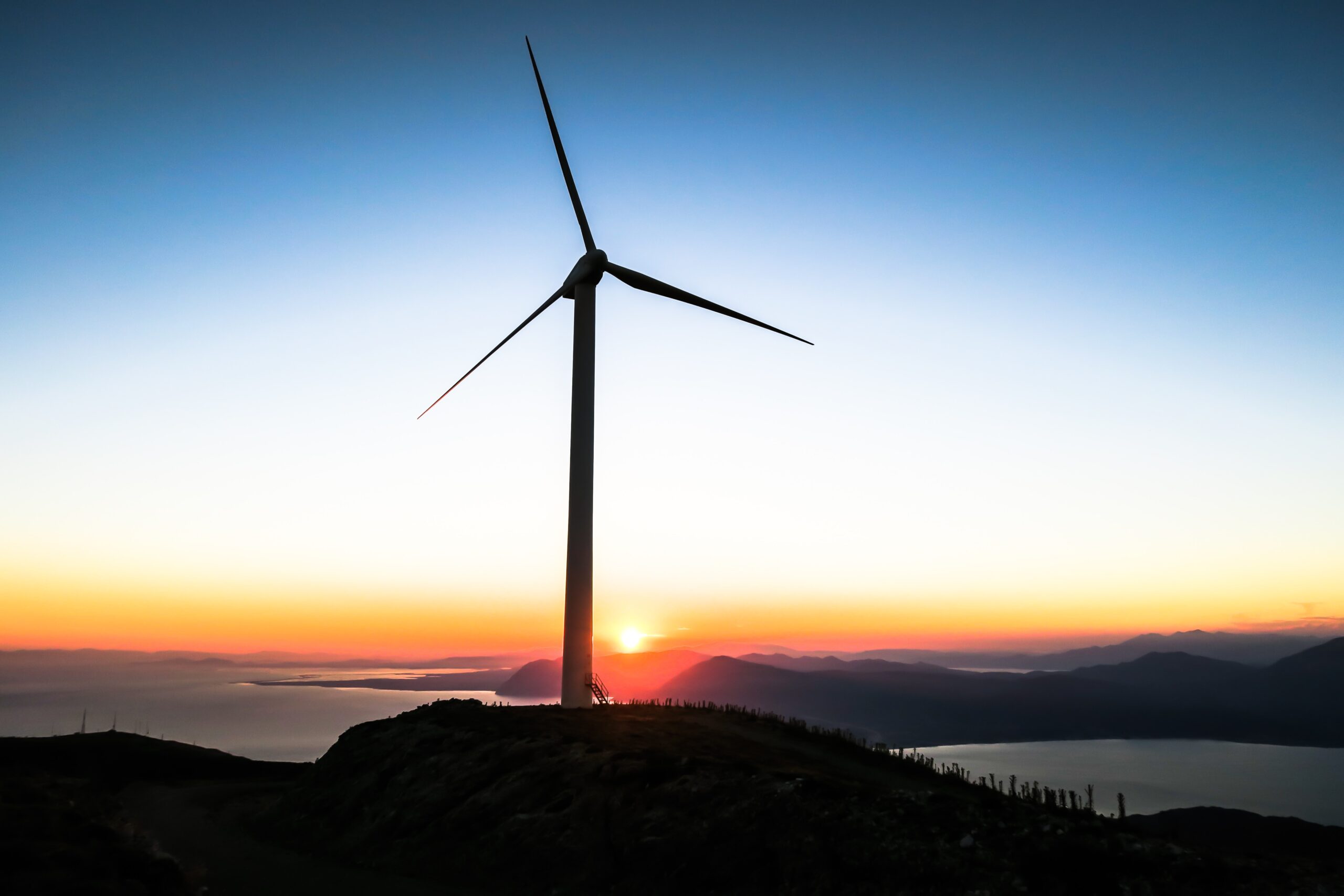 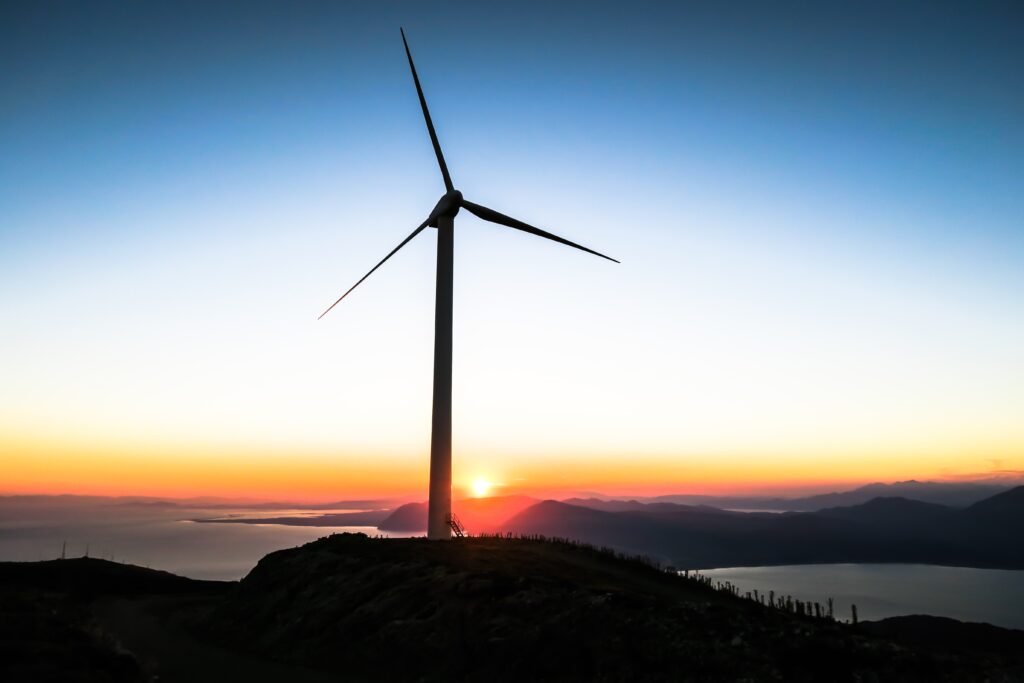 Turtle Island Restoration Network joined 500 U.S. environmental and climate-justice groups at the United Nations climate change conference  in calling on the next U.S. president today to declare a national climate emergency. The plan urges the next administration to take 10 executive actions in its first 10 days in office to confront the climate crisis.

The groups’ action plan calls for the use of existing executive powers to take bold, foundational steps on climate. The steps include immediately rejoining the Paris Agreement and revising U.S. commitments under the accord to make meaningful emissions reductions and finance pledges. These changes would help the United States do its fair share as the world’s largest cumulative historical emitter of greenhouse gases.

The 10 steps would not require congressional action.

The plan focuses on unlocking existing executive authorities to start a wholesale transition to a regenerative and equitable economy for the country. 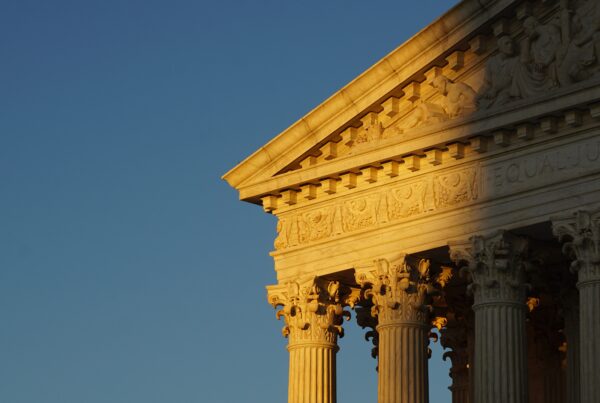