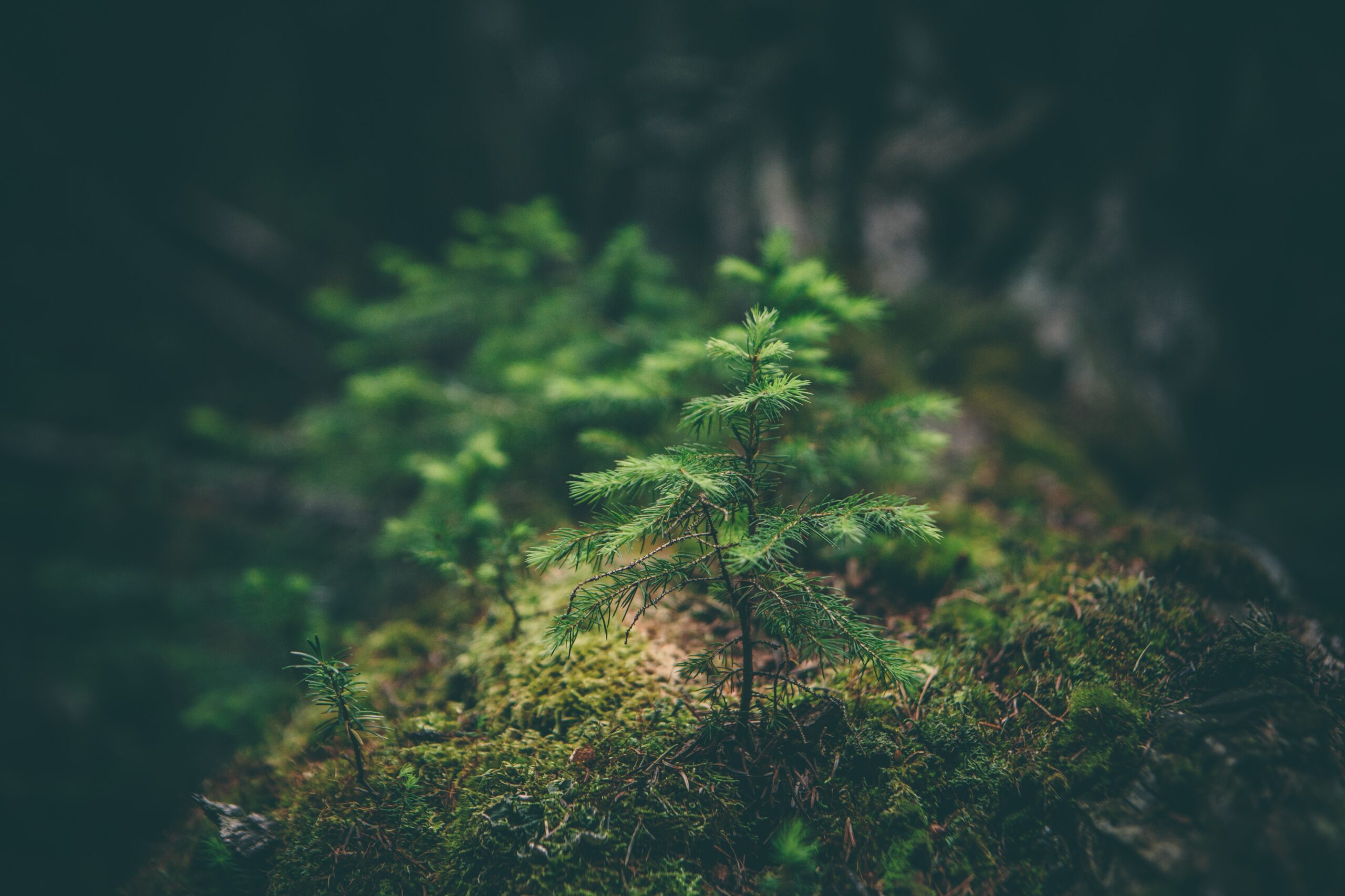 Turtle Island Restoration Network (TIRN) signed a petition with over 400 environmental justice, conservation, public health, and social justice organizations to the Environmental Protection Agency (EPA). The petition called for the removal of methane and ethane from the list of compounds exempted from the definition of “volatile organic compounds” (VOC) in the Clean Air Act.

When the EPA clarified its use of reactivity scales in 2005 that helped define volatile organic compounds, it should have looked again at methane and ethane. Instead, the EPA did not revisit its initial decisions to delist methane and ethane. These initial decisions were made in 1977 when oxidant formation in VOC-limited conditions were not well-studied.

Today, we know of the harmful effects methane and ethane can have on the environment. Both these gases are significant contributors to ozone formation. This causes a variety of respiratory problems in humans, including coughing, chest pain, hospitalizations, permanent lung damage, and premature mortality. Additionally, these two gases are present globally and in ozone nonattainment areas in substantially higher concentrations than any other exempted compounds. In the fossil fuel industry, these gases lead to smog, affecting those with respiratory problems like asthma.

These are just of the few harmful effects from these two gases being exempted from VOC. TIRN joins the other organizations in requesting EPA to revisit their decision, and to remove methane and ethane from being excluded from regulation as VOCs.