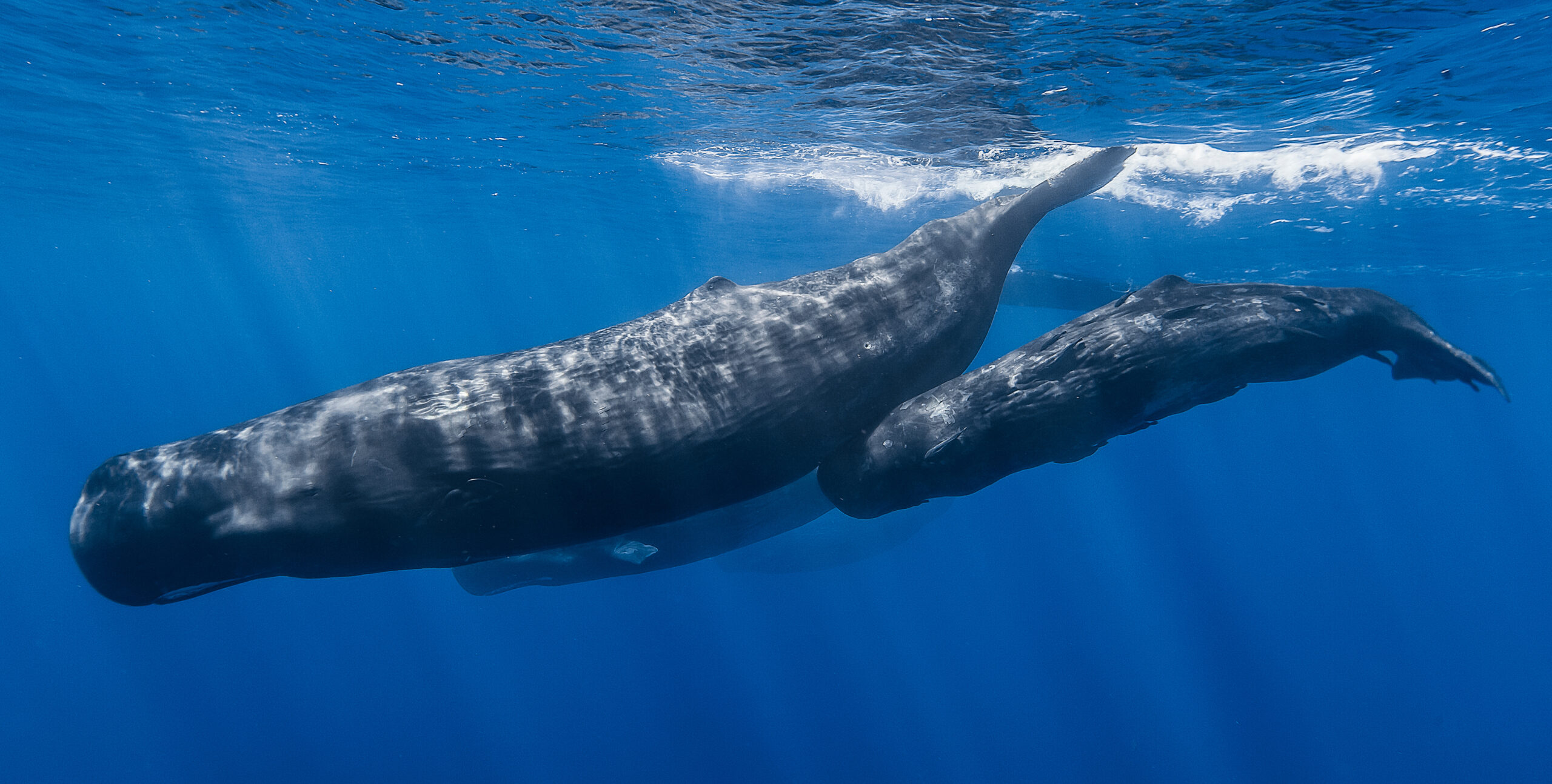 SAN FRANCISCO— The National Marine Fisheries Service this week declined to issue a required marine mammal take permit for California’s swordfish drift gillnet fishery in light of the recent entanglement of two sperm whales, but agreed to call a special meeting next week to discuss possible emergency measures to allow the fishery to continue operating legally while reducing interactions with these endangered whales. Click here for more information about the Aug. 1 meeting.

The government on Monday reversed course after issuing a draft permit last month for the fishery to kill and seriously injure endangered sperm, fin and humpback whales. More than 13,000 comments were submitted in opposition to the permit.

“This is a huge victory for sperm whales and other marine mammals. Nobody wants this many whales to die in California gillnets for a swordfish steak,” said Catherine Kilduff with the Center for Biological Diversity. “These incredible whales are already struggling under the stress of climate change, loud noises from military exercises and other threats. At the very least we can ensure they don’t get snared in indiscriminate fishing nets.”

Drift gillnet fishing involves setting out mile-long nets at dusk that drift freely where fish, sharks, turtles and marine mammals feed during the night. The boats retrieve the nets the next day and haul in whatever catch has been ensnared in the nets. On average this California fishery — which primarily operates between Aug. 15 and Jan. 31 — catches and discards more than 100 protected whales, dolphins, seals and sea lions each year, as well as thousands of sharks and other non-target fish. The vast majority are dumped back into the ocean, many dead or injured.

”Whales, dolphins, sea lions and thousands of non-target fish are killed in drift gillnets off California each year, said Ben Enticknap Pacific Campaign Manager and Senior Scientist at Oceana. “It’s time to stop the use of deadly drift gillnets and transition to clean, selective gear types like the existing harpoon fishery for swordfish.”

In April 2013 a federal report ranked California’s drift gillnet fishery one of the nation’s deadliest fisheries for marine mammals. The National Marine Fisheries Service says that, on average, more than 3 endangered sperm whales are killed every year by the fishery — more than twice the number federal scientists say the population can sustain and still recover. The agency is proposing to make the California gillnet fishery one of two U.S. commercial fisheries in the Pacific classified as a “Category 1” fishery, a designation for those with “frequent” incidents of death and injuries to marine mammals. The other is the Hawaii tuna longline fishery. Oregon and Washington have already banned their fishing vessels from landing swordfish caught by drift gillnets, leaving California as the last remaining state on the west coast allowing this destructive fishing gear.

Sperm whales have been protected under the Endangered Species Act since 1970. The California-Oregon-Washington stock of sperm whales are found year-round in California waters and reach peak abundance between April and mid-June and from the end of August through mid-November. In Washington and Oregon they have been seen in every season except winter. Deep divers known to prey on the elusive giant squid, females grow to 36 feet and 15 tons and males reach 52 feet and weight as much as 45 tons. Newborn calves are about 13 feet long.

“This swordfish driftnet fishery indiscriminately kills whales, dolphin and sharks and should be shut down forever. Why should we allow this fishery to kill endangered species to deliver seafood known to be so high in mercury that the FDA has issued an advisory warning women and children not to consume swordfish, the target species?” said Todd Steiner, biologist and executive director of SeaTurtles.org.

The Center for Biological Diversity, Oceana and Turtle Island Restoration Network requested emergency regulations and filed a notice of intent to sue the federal government under the Endangered Species Act in September 2012 because of the alarming killing and injury of sperm whales, and other new information, suggested the government was overlooking the fishery’s impact on endangered species. Conservation groups’ efforts in prior years have forced the fishery to implement closed areas to protect loggerhead and leatherback sea turtles.