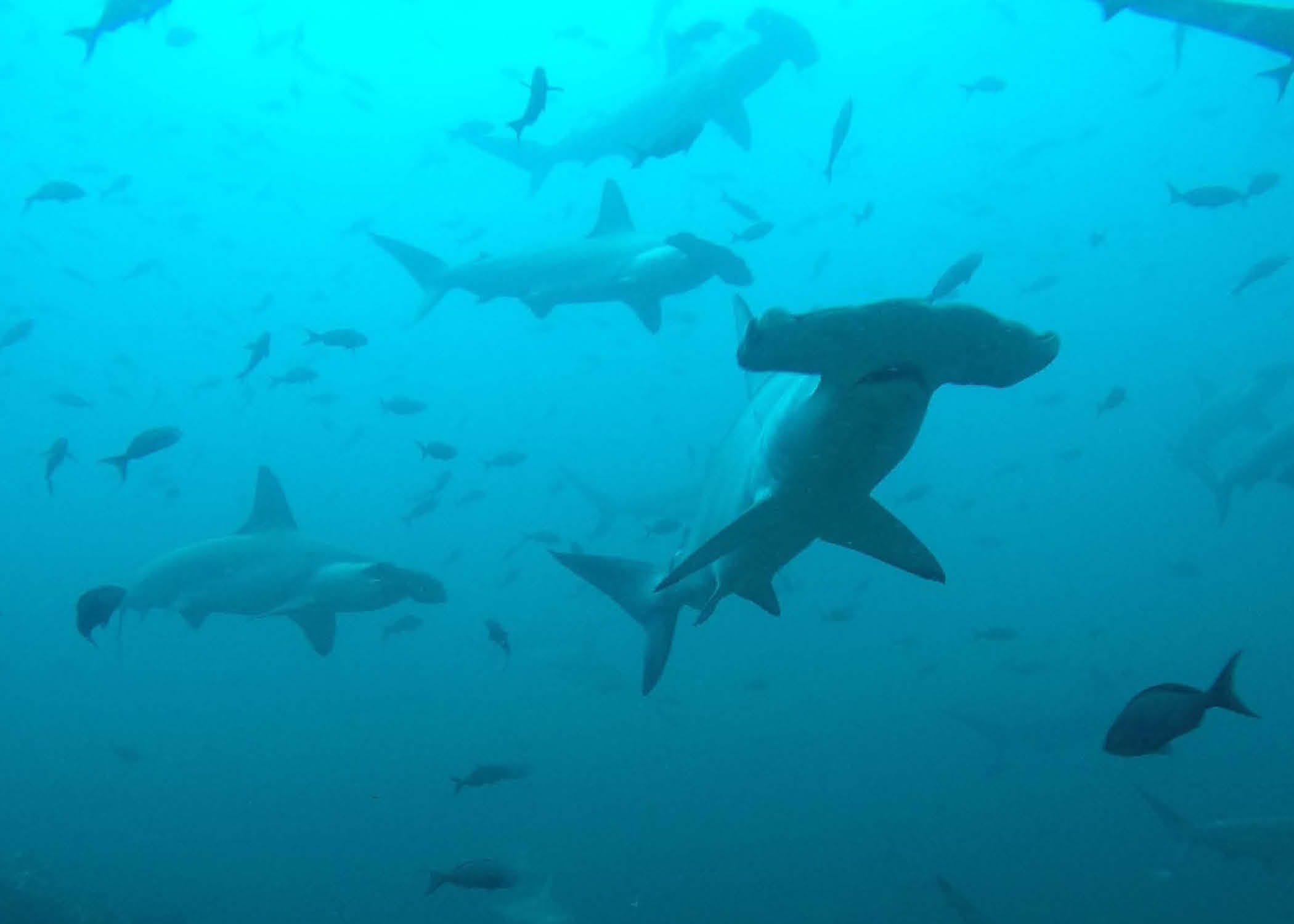 SAN FRANCISCO, Calif. — Turtle Island Restoration Network (TIRN) has been invited by Costa Rica’s National Minister for Energy and the Environment to participate in the dialogue platform for the management of Cocos Island National Park and adjacent Seamounts Marine Management Area.

“We are honored by the invitation and will use this opportunity to strongly advocate for a fully protected area that will safeguard marine species who utilize the Cocos-Galapagos Swimway,” said Todd Steiner, TIRN’s executive director. “Creating the Cocos-Galapagos Swimway is a critical part of expanding this marine reserve and anchors the ambitious plan of protecting at least 30% of the world’s oceans, a goal Costa Rica has committed to achieve.”

TIRN is part of MigraMar, a coalition of scientists and organizations who revealed endangered and threatened marine species including green sea turtles, leatherback sea turtles, whale sharks, scalloped hammerhead sharks, silky sharks and tiger sharks use underwater highways, known as “swimways,” to migrate between marine reserves in the Eastern Tropical Pacific. When these species move beyond the protection provided by marine reserves, they enter the open, unprotected ocean where they are at grave risk of being captured, injured, and even killed by industrial fishing activities.

Since 2016, the Ministry of Environment and Energy and the Cocos Marine Conservation Area have led the conditions required by law to be able to convene this year a dialogue platform with a view to a regulation of the use and management in waters surrounding Cocos Island National Park and the Seamounts Marine Management Area.

Cocos Island was made a national park by Costa Rica in 1978. It was established as an official marine protected area (MPA) in 1982. The MPA covers 2,095 square kilometers (809 square miles). The Seamounts Marine Management Area encompasses a group of deep seamounts located 35 miles south of Cocos, plus other important waters for shark and tuna nearby.