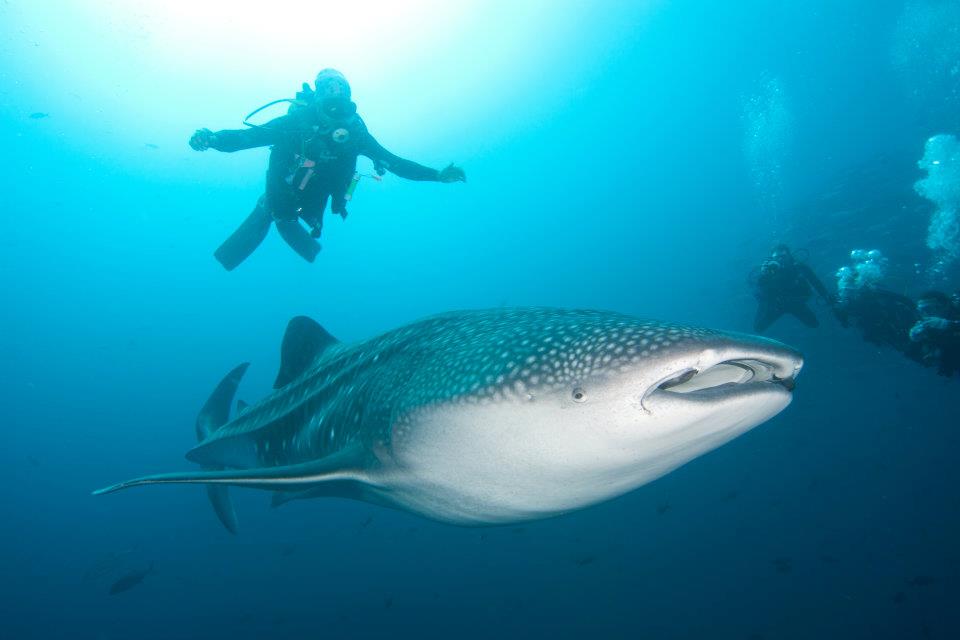 Whale Sharks Back on the Map

Two of our whale sharks tagged in August on a joint expedition with our collaborators Jonathan R Green, the Charles Darwin Foundation and the Galapagos National Park Service, have resurfaced after several months without transmitting!

Both whale sharks were large, apparently pregnant females. They have transmitted off the coast of Peru, 750 or so miles away from Darwin Island, where they were tagged. 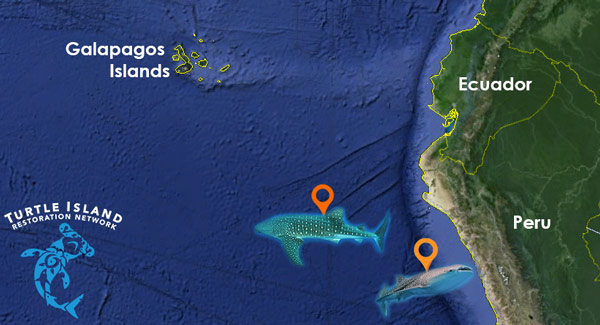 This is typical behavior.  In both 2011 and 2012, females tagged at Darwin appeared along the coast of Peru by the end of December.

In March, we will be partnering with Peru-based NGO Planeta Oceano to raise awareness in coastal communities in the north of Peru about the conservation of whale sharks, and to attempt to close the migratory loop by tagging sharks there.

Follow us on this blog and social media to get updates!