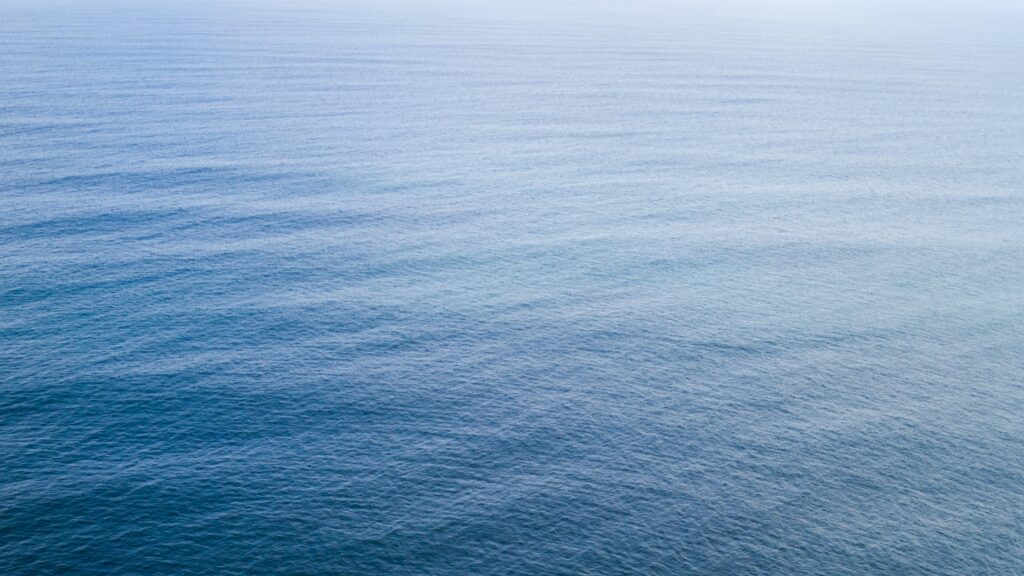 Americans feel not enough is being done for the ocean and its health, and want more from both government and businesses. A survey conducted by NORC at the University of Chicago showed that Americans–regardless of demographics, political party, or geographic location– had a strong desire for leaders to act to protect oceans, their health, and the marine wildlife that called them home.

The survey revealed most Americans recognize the importance of the ocean. 83% of the people surveyed agreed the ocean’s role in sustaining marine life and habitats is “extremely or very important.” Additionally, many recognized the services of the ocean. 80% noted the ocean provided the air we breath, while 72% noted it as a source of food. 86% noted the ocean as good for their mental health.

Those surveyed also showed support to policies to reduce water pollution, at 86%. Policies to protect threatened and endangered marine species was at 85%, and support to reduce single use plastic pollution was at 76%.

The survey asked numerous questions covering a wide range of topics, and it found that Americans wished that more was done to protect the oceans on our blue-green planet. Climate change and pollution were identified as threats to these bodies of water, and you can see the results of the study here.