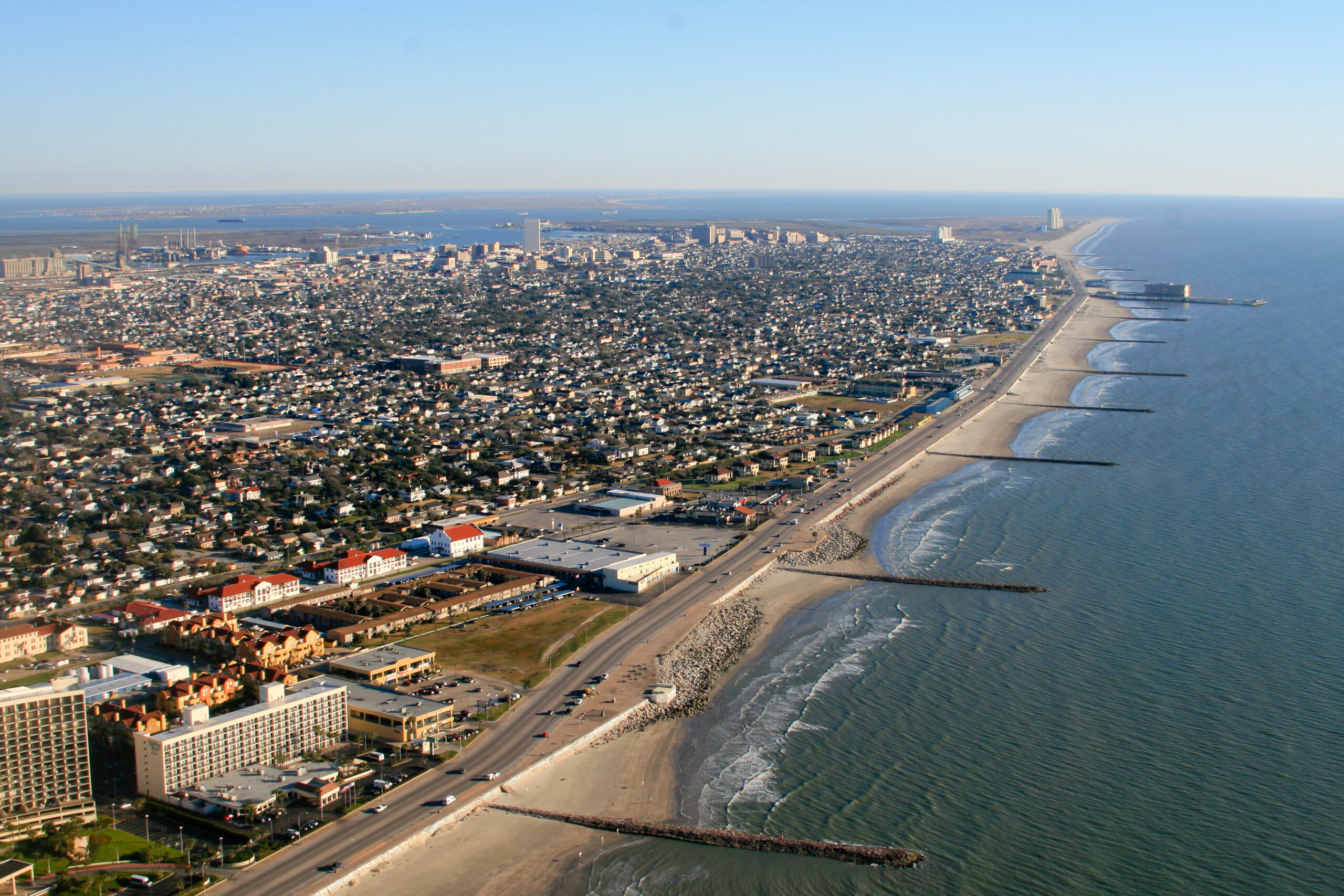 Backed by City, New Campaign Aims to End Plastic Straw Use in Galveston 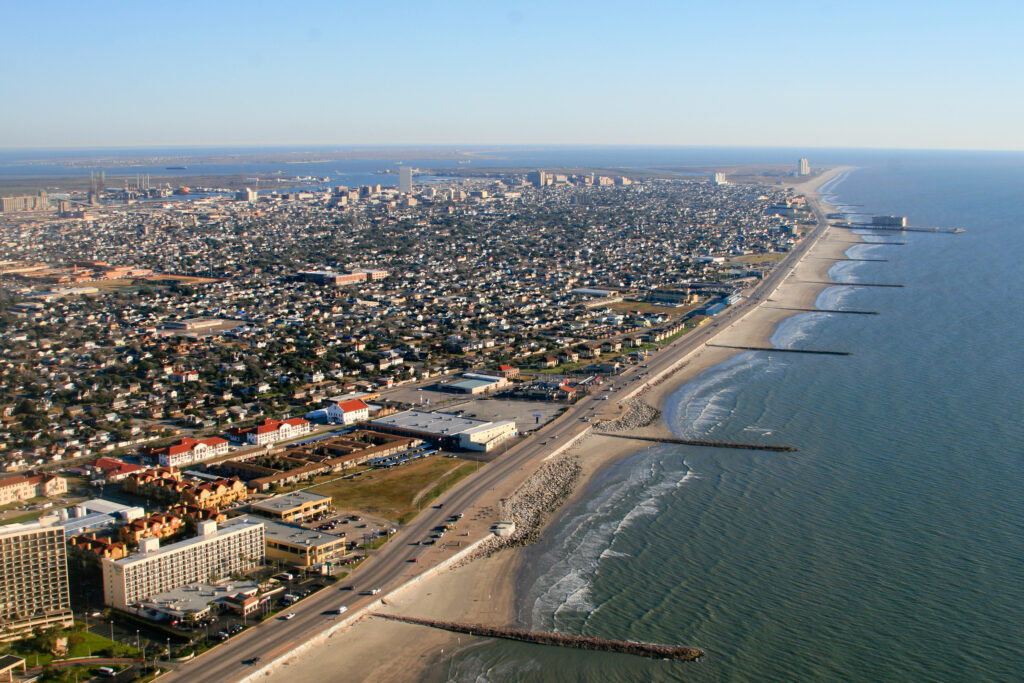 The Final Straw Galveston is part of a worldwide movement to protect the environment from an increasingly urgent threat: single-use plastic straws. | Photo by Ron Wooten

GALVESTON—An ocean conservation group in Galveston is joining a worldwide movement to protect the environment from an increasingly urgent threat: single-use plastic straws.

“Single-use plastic has a devastating impact on our environment, our ocean and ultimately—human health,” said Joanie Steinhaus, Gulf Program Director. “The Final Straw Galveston is an opportunity for local businesses and individuals to be leaders in our community and help protect our environment.”

The Final Straw Galveston provides registered businesses with resources to help them transition away from single-use plastic straws, including the option to purchase reusable straws. Participating businesses will have signs indicating they joined the movement and a map of participating businesses—several of which are already listed—will be available on TIRN’s website.

“Many bars and restaurants in Galveston are already setting the example of what it means to be a sustainable leader in our community,” Steinhaus said. “It’s as simple as only offering straws by request. By doing so, your establishment will be part of the solution.”

Among participating businesses is the 23rd Street Station Piano Bar, which has pledged to discontinue the use of straws completely.

“The greatest threat to our planet is the belief that someone else will save it,” said owner Robert Swan. “We are only one business, we can not do everything, but we can do something.”

Americans use over 390 million straws every day, and the average lifespan for a straw is 30 minutes. Straws take from 200-500 years to decompose and continue to be a threat to wildlife, including critically endangered sea turtles, as they photo-degrade into microplastics. But the threat to wildlife is more than plastic straws—last year, a critically endangered Kemp’s ridley sea turtle washed ashore on the Texas coast entangled in balloon strings, and a second Kemp’s ridley sea turtle was discovered in the surf on the west end of Galveston with her flipper entangled in a shoestring that was attached to a trash can.

“Straws are just a small part of the movement,” Steinhaus said. “We must make personal lifestyle alterations to prevent another sea turtle from becoming a victim to plastic.”

On Friday, at the urging of local environmental groups, the City Council and City of Galveston unanimously passed a resolution encouraging restaurants to withhold plastic straws unless customers specifically ask for them. The resolution also encourages businesses to offer straws made of paper, plant fiber or other material more biodegradable than plastic.

“The City Council of the City of Galveston gives its strongest recommendation to all those entities in the food and beverage industry to refrain from providing plastic straws and/or stirrers to their customers except on their specific request,” the resolution says.