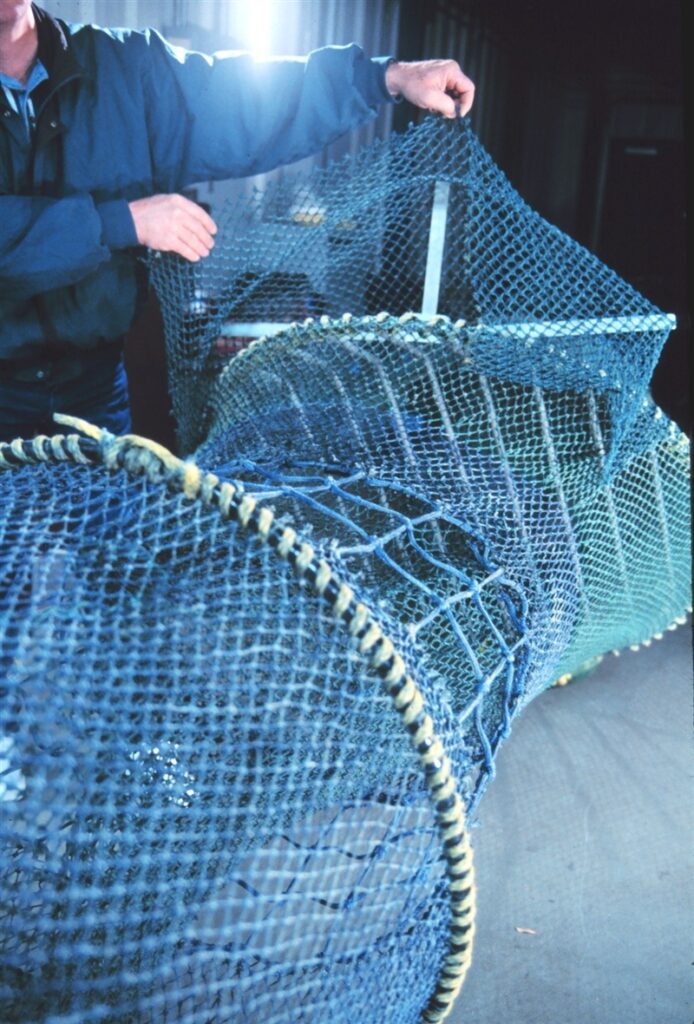 For now, more than 1,000 sea turtles each year will continue to drown in a certain type of shrimp net called skimmer trawls, after Biden’s Department of Commerce refused to reverse a Trump administration decision to water down protections, allowing more than 10,000 turtles to cruelly be drowned in shrimp nests over the next decade.

For many years, shrimp boats have been required to use turtle excluder devices (TEDs) to allow turtles to escape drowning when they are swept up in “otter trawl” nets dragged along the bottom of the ocean to catch shrimp.  A newer type of trawler, called a “skimmer trawl” which came into wide use after the original TED rule was established, has been exempt from TED use.

Unfortunately, before the rule was finalized, it was modified by the then Trump administration reducing the rule to apply to fewer than 1,100 inshore shrimp boats in the Gulf of Mexico and along the southeast Atlantic coast. About 5,800 boats would have been affected by a rule proposed in 2016, allowing an estimated 1,000 more turtles to be saved from drowning each year.

Turtle Island Restoration Network, the Center for Biological Diversity, Sea Turtle Conservancy, and Defenders of Wildlife represented by EarthJustice filed a lawsuit to ensure TEDs were required in all skimmer trawls. Though all parties admit more turtles will drown under the Trump rule, in September 2022, a federal Judge unfortunately ruled that the government had not broken any laws in choosing the limited number of vessels required to use TEDs.

Turtle Island and its partners are now planning our next moves to protect turtles from drowning in skimmer trawls, including a possible legal appeal. Stay tuned.