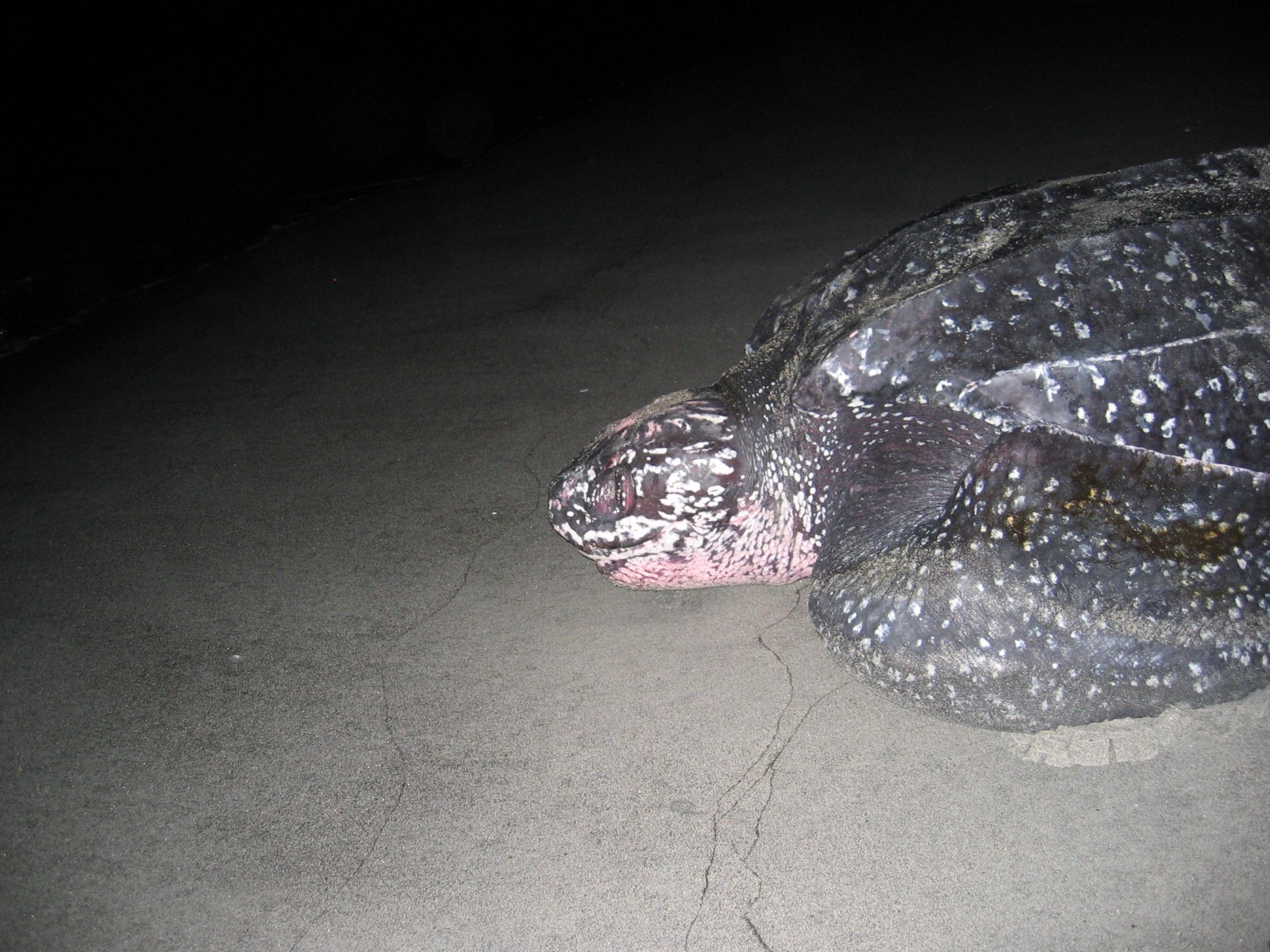 A Conservation Seed Planted in the Western Pacific: Reflecting on our Pilot Program in Papua New Guinea

But we also were planting the seeds for building the conservation movement in the Western Pacific region.

And now ten years later, we can reflect on the progress made.

Ten years ago, Turtle Island Restoration Network began a series of campaigns to respond to alarming scientific data that pointed to a precipitous 90 percent decline in the population of Pacific leatherback sea turtles. These campaigns included hard-hitting legal actions to win fishery closures, full-page ads, consumer campaigns, and a documentary.

While the majority of our efforts targeted industrial fishing operations, we also launched a smaller campaign to work with communities in Papua New Guinea to protect nesting leatherback sea turtles and their hatchlings and marine resources.

The Program in Papua New Guinea

Leatherback sea turtles are highly migratory, and the leatherbacks that swim off the California coast (where Turtle Island is headquartered) often migrate from the West Pacific. Major leatherback nesting beaches in the region include those in Indonesia (Irian Jaya) and Papua New Guinea.

In 2006, Turtle Island established a presence in Papua New Guinea when we hired Wences Magun as our Western Pacific Campaigner. 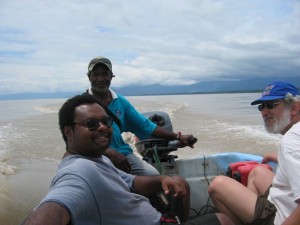 The goals of the campaign were to raise awareness in the region about increasing protections for leatherback sea turtles, to explore the development of community-based conservation solutions, to highlight the impacts of industrial fishing on local food supply, and to bring awareness about other impacts of industrial activities on the marine environment.

As a result of the program, we made great strides with our campaign: 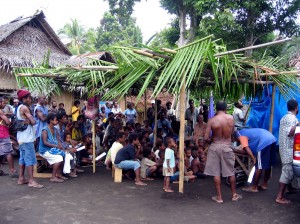 A PNG village gathering to watch a TIRN-produced documentary on the plight of endangered leatherbacks.

“Conservation Deeds in PNG are the result of a community-driven process that creates a locally managed conservation area, and a long term community stake in the protection of natural resources in ways that also meet the economic and social needs of the community.” -Wences Magun 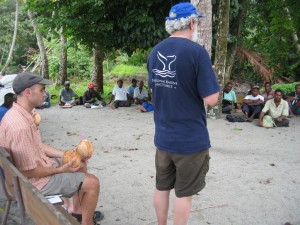 Growth Beyond Our Program

After Turtle Island completed our project in the area, Wences Magun continued to be a strong presence in Papua New Guinea and has helped to build the conservation movement.

Here are some of the seeds that have come to fruition by the ongoing hard work of Wences and others:

Turtle Island recognizes the hard work of the folks in Papua New Guinea and is honored to have played a role in advancing the protection of sea turtles and marine conservation in the region. 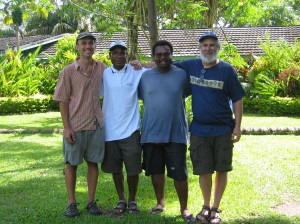