A call for U.S. Port Access and Import Restrictions to Protect Endangered Sharks and Billfish

An international coalition of 18 Marine Conservation Organizations (MCOs) has presented evidence to the Office of International Affairs, Trade, and Commerce (IATC) of the National Marine Fisheries Service (NMFS) that Costa Rica is in violation of at least two fisheries conventions as well as U.S. Public Law, and its actions threaten populations of endangered sharks and commercial billfish.

The coalition is calling on NMFS to present a negative finding against Costa Rica in its next Biannual Report in 2023 to the US Congress and maintain its status as a nation that repeatedly practices Illegal, Unreported, and Unregulated (IUU) fishing. NMFS had already identified Costa Rica as an IUU nation in its 2021 Congressional Report which also highlighted unsustainable fishing problems that the country has since failed to rectify.

IUU fishing remains one of the greatest threats to marine ecosystems, according to the Food and Agricultural Organization of the United Nations. Until these illegal practices are halted, Costa’ Rica’s fishery threatens marine biodiversity and regional fisheries within the Pacific Central American Coastal Large Marine Ecosystem (PACA). The issuing of a negative finding for Costa Rica by NMFS could deny Costa Rican fishing vessels access to U.S. ports and potential import restrictions on fish or fish products under the U.S. Moratorium Protection Act.

Costa Rican biologist Randall Arauz, leader of the coalition and Marine Watch International Policy Director in Costa Rica, said, ‘‘Costa Rica has long turned over the direction of fishery policy to the sole interest of commercial fisheries, disregarding science and ignoring the public interest, with the result that Costa Rica is now an international pariah when it comes to fisheries management. Endangered sharks and billfish are in greater threat than ever in Costa Rican waters,’’ lamented Arauz.

Specifically, the petition lists several violations under the International Commission for the Conservation of Atlantic Tunas treaty (ICCAT), including the illegal take of endangered hammerhead sharks, silky sharks, and thresher sharks, as well as illegal take of swordfish without a quota and overfishing of white marlin. Furthermore, it calls out Costa Rica’s failure to institute an onboard observer program after 12 years of promising one, without which it is impossible to properly document and manage its fisheries. Costa Rica is similarly in violation of its treaty obligations under the Inter-American Tropical Tuna Commission treaty (IATTC).

A negative listing should be a wakeup call for the Costa Rican government to take corrective actions and lead the process for other countries to take similar measures to comply with their international maritime agreements”, said a hopeful Joe Ryan, of Beyond the Se@. “This is what the world expects from Costa Rica,” affirmed Ryan.

“Costa Rican waters are a stronghold for many of the essential and endangered species in the sea, which make it high time to hold the country accountable for its IUU fishing activities” said Brock Cahill, Director of The SeaChange Agency. “Costa Rica has promoted and banked on its green reputation for years, but when it comes to the ocean, it is the wild west offshore, and the country certainly isn’t blue. We all know that without protections in the blue…there is no green”, denounced Cahill.

“By failing to address fisheries violations and not providing fishing data as required by its international commitments, Costa Rica is clearly giving up on protecting endangered marine species and seems determined to deface its reputation as a leader in the conservation of nature”, said Diego Jiménez, Director of Conservation Initiatives at SeaLegacy. “The U.S. can and should take immediate action to encourage Costa Rica to significantly strengthen its fishery management practices and guarantee the conservation of endangered species”, urged Jiménez.

The coalition further calls on the U.S. to encourage a list of actions Costa Rica can take to improve its fishery management practices and prevent a future negative listing including: 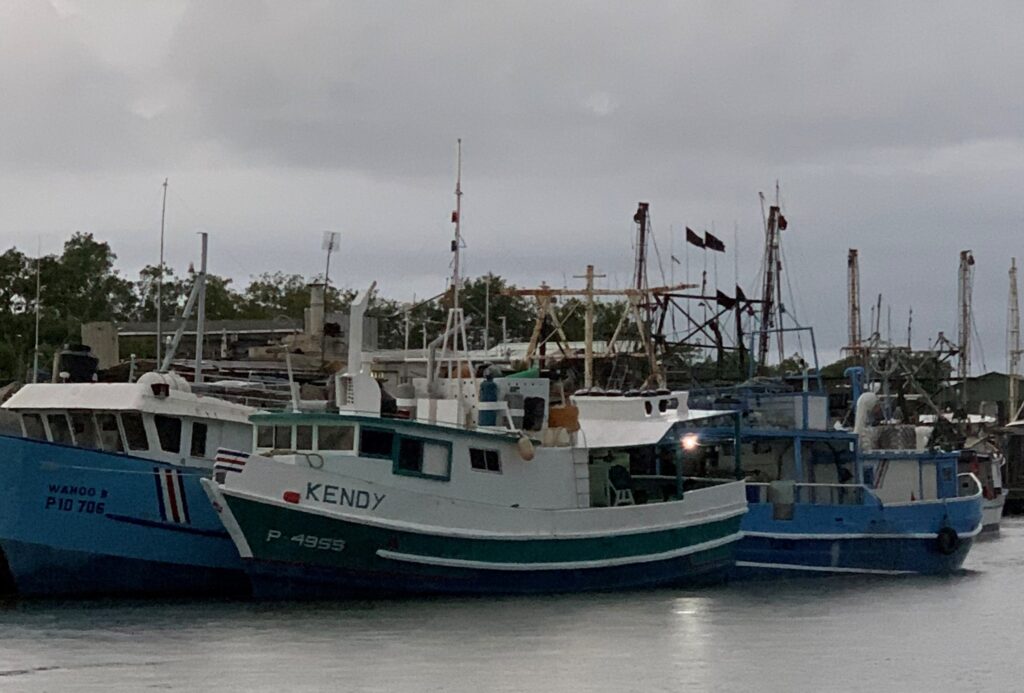 Turtle Island Restoration Network is a global ocean conservation nonprofit with offices in California and Texas, whose mission is to inspire and mobilize people around the world to protect marine biodiversity and the oceans that sustain all life on Earth.