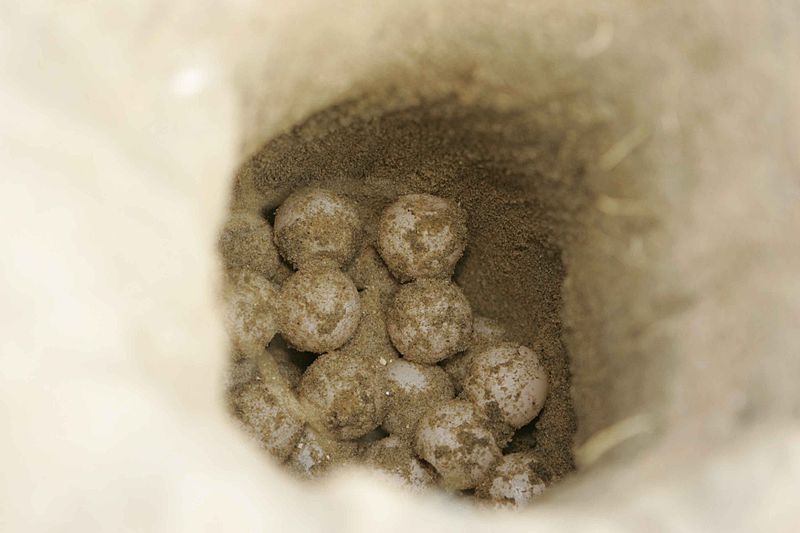 Over 15 communnity organizations file suit, including fishermen and ecotourism representatives,

July 13, 2006 – San Jose, Costa Rica
The Constitutional Branch of the Supreme Court of Costa Rica has accepted for study a case which calls for the nullification of a planned tuna farm at the mouth of the Golfo Dulce.

The case was filed by the Town Council of Punta Banco, the coastal community which sits in front of where the proposed installation site, and PRETOMA, and is backed by 15 organizations from the communities around Dulce Gulf.

The planned project was approved by both the Ministry of Environment (MINAE) and Fishery Department (INCOPESCA) without consulting with any groups of the region.

Once the groups began investigating they found that multiple national laws had been violated and the proposed project would put the entire ecosystem and economy of the Dulce Gulf at risk.

One of the key risks is that 15,000 baby endangered turtles which hatch on the beaches right in front of the proposed site will swim right into the nets. The baby turtles are small enough to fit through the mesh of the nets which would be located just one kilometer offshore.

“The town of Punta Banco has worked for 10 years to protect the sea turtles here, and depends heavily on the tourists who come to see the turtles. Harming the turtles harms our community,” states Guillermo Baltodano, President of the Town Council of Punta Banco which filed the case.

“We are pleased that the court has accepted the case and we will keep investigating, confident that the Court will rule for the well being of the communities and endangered ecosystems,” states Denise Echeverria of Foundation Vida Marina