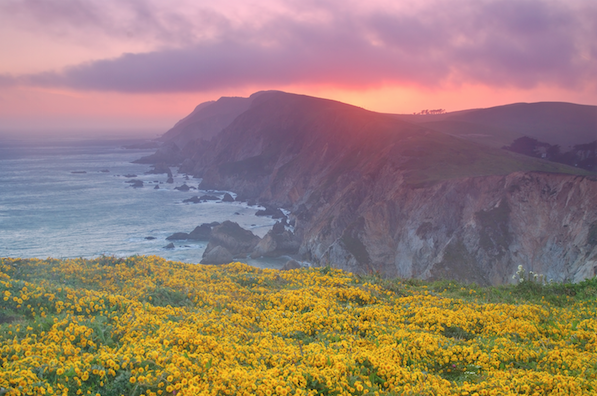 By Turtle Island Restoration NetworkAugust 29, 2017Resources for the Media
No Comments

The following is a brief introduction to the designation of critical habitat as a management tool to protect endangered species.

The Endangered Species Act of 1973 (ESA) is the principal federal law in the United States that protects imperiled species and their habitats. 16 U.S.C. §§ 1531 et seq.; See http://www.nmfs.noaa.gov/pr/laws/esa/.

What is a critical habitat designation?

The designation of critical habitat only affects the actions of Federal agencies, and essentially acts as official notification that their responsibilities under Section 7 of the ESA not only extend to listed species but also to their activities in a certain area.

A critical habitat designation does not set up a preserve or refuge; it applies only when Federal funding, permits, or projects are involved.

Under Section 7, all Federal agencies must ensure that any actions they authorize, fund, or carry out are not likely to jeopardize the continued existence of a listed species, or destroy or adversely modify its designated critical habitat.

Critical habitat requirements do not apply to citizens engaged in activities on private land that do not involve a Federal agency.

Critical habitat designations must be based on the best scientific information available, made an open public process and within specific timeframes.

Before designating critical habitat, careful consideration must be given to the economic impacts, impacts on national security, and other relevant impacts.

The Secretaries of Commerce or Interior may exclude an area from critical habitat if the benefits of exclusion outweigh the benefits of designation, unless excluding the area will result in the extinction of the species concerned.

Recent changes have been made regarding the designation of critical habitat. See https://www.federalregister.gov/documents/2016/02/11/2016-02680/listing-endangered-and-threatened-species-and-designating-critical-habitat-implementing-changes-to; http://www.nmfs.noaa.gov/pr/species/critical habitat files/424.12_faqs_final.pdf.

Notably, critical habitat cannot be designated outside of the United States or areas under its jurisdiction. 50 C.F.R. § 424.12(h).

The jurisdiction of the U.S. over waters off its coastlines includes the “territorial sea” out to 12 nautical miles and the “exclusive economic zone” out to 200 nautical miles.