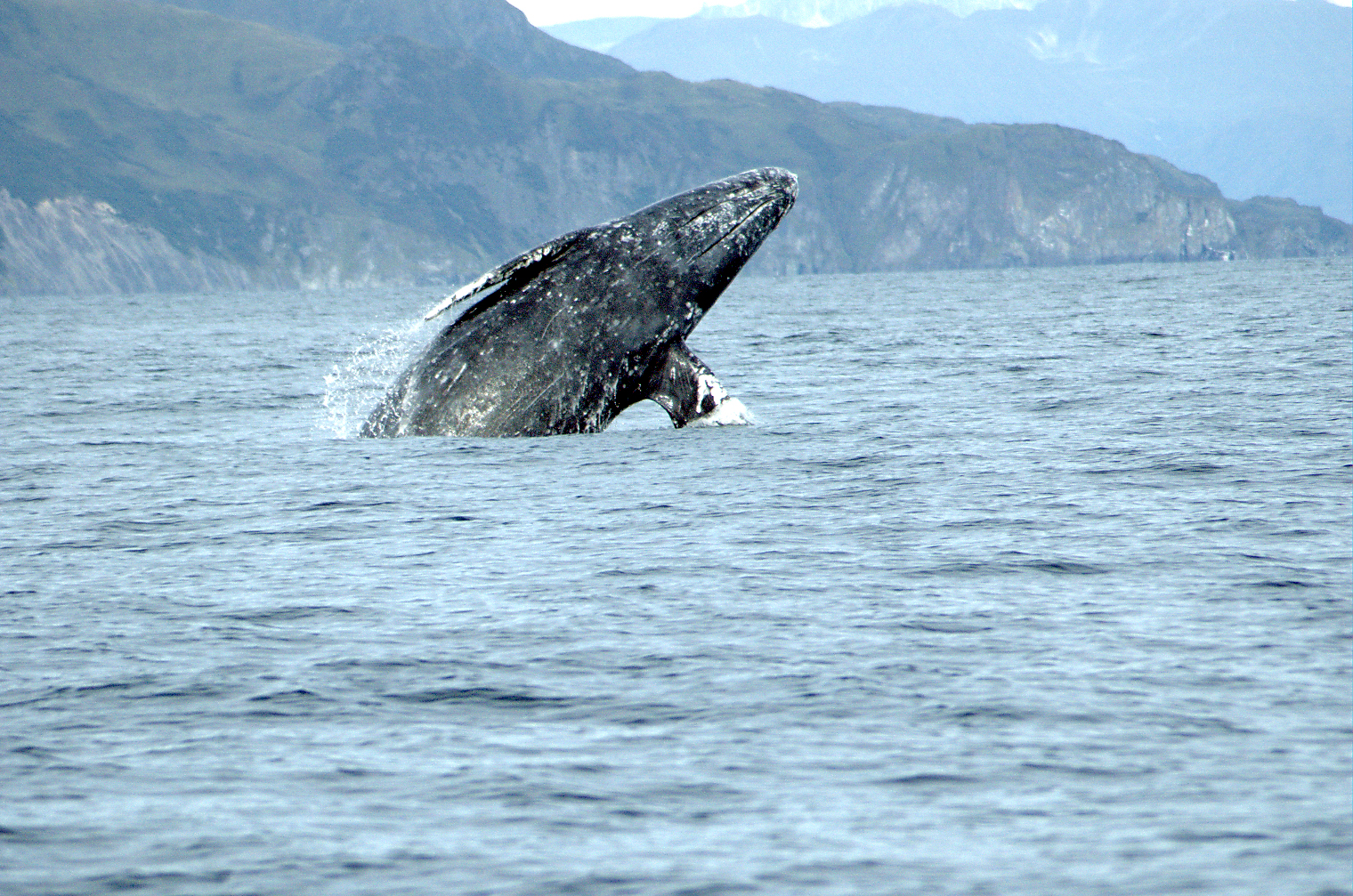 Whale and Turtle Killing Fishery Blocked for 2006; but Bush Administration Proposes to Bring Deadly Driftnets to Oregon and California in 2007 San Francisco – Environmental groups this week successfully fought off a Bush Administration proposal to allow drift-gillnet fishing into protected areas off the Northern California and Southern Oregon coasts in 2006. November 15, 2006 marked the end of a proposed three-month fishing season that would have allowed drift-gillnet fishing vessels to set their deadly gear in the Pacific Leatherback Conservation Area, a marine protected area stretching from Point Sur, California to central Oregon in which drift-gillnet gear is seasonally banned to protected the critically endangered Pacific leatherback sea turtle. Legal roadblocks thrown up by the Center for Biological Diversity and the Sea Turtle Restoration Project, including an official notice of intent to sue under the Endangered Species Act, prevented the National Marine Fisheries Service (NMFS) from finalizing a proposal issued in July 2006 which would have allowed the fishery to enter the conservation area and kill 2 leatherbacks, 1 sperm whale, 1 humpback whale, 1 short-finned pilot whale, and unlimited numbers of fin, gray, and minke whales. While the 2006 fishing season closed without the proposed permit being issued, NMFS announced this week that it would support issuing a similar permit in 2007. “This year California and Oregon served as true marine sanctuaries for endangered whales and sea turtles,” said Brendan Cummings, an attorney with the Center for Biological Diversity. “Unfortunately, the Bush Administration seems determined to turn our waters into killing fields for some of the most endangered species on earth.” Leatherback sea turtles cross the Pacific from nesting beaches in Indonesia to forage in the ecologically rich waters off the U.S. West Coast each year in the late summer and fall. The Pacific Leatherback population has crashed from an estimated 100,000 nesting females only 20 years ago to fewer than 5000 today. The primary cause of the decline is drowning in industrial gillnet and longline fishing gear. “Drift gillnets are notorious for the capture and drowning of leatherbacks sea turtles,” states Karen Steele of the Sea Turtle Restoration Project. “At a time when they are hovering on the very brink of extinction any attempts to rollback such an effective and important protection measure as the Pacific Leatherback Conservation Area is outrageous.” The Pacific Leatherback Conservation Area was designated in 2001 following litigation by the Center for Biological Diversity and the Sea Turtle Restoration Project. Since its creation, no leatherback sea turtles have been observed caught in the California/Oregon drift-gillnet fishery. Resources: • For more information on U.S. Pacific Drift-Gillnetting go to: http://www.seaturtles.org/pacific